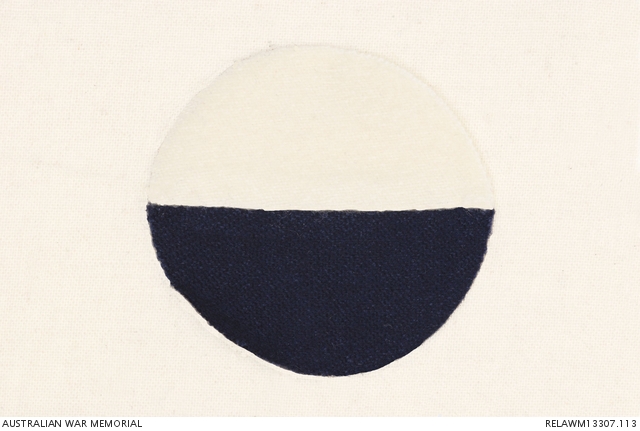 The 48th Battalion was raised in Egypt on 16 March 1916 as part of the "doubling" of the AIF. Roughly half of its new recruits were Gallipoli veterans from the 16th Battalion, and the other half, fresh reinforcements from Australia. Reflecting the composition of the 16th, the men of the new battalion hailed mainly from regional South Australia and Western Australia. The new battalion formed part of the 12th Brigade of the 4th Australian Division. It became known as the "Joan of Arc" (the Maid of Orleans) battalion because it was "made of all Leanes" - it was commanded by Lieutenant Colonel Ray Leane, his brother was the adjutant, and several other relatives were scattered throughout the battalion.

The 48th's first major battle on the Western Front was Pozieres. Here, it was tasked with defending ground captured in earlier attacks by the 2nd Division and entered the firing line on two separate occasions - 5 to 7 and 12 to 15 August. During the former period the battalion endured what was said to be heaviest artillery barrage ever experienced by Australian troops and suffered 598 casualties. A diorama at the Australian War Memorial depicts the battalion's experience at Pozieres. Before it had recovered from the trials of Pozieres, the 48th was also required to defend ground captured during the battle of Mouquet Farm.

1917 was also a trying year for the 48th Battalion. In two of the major battles in which it fought - the first battle of Bullecourt, in France, and the battle of Passchendaele, in Belgium - it was forced to withdraw with heavy casualties as result of poor planning and inadequate support. On neither occasion did the battalion fail for want of courage or skill amongst its own troops.

Like most AIF battalions, the 48th rotated in and out of the front line through the winter of 1917-18. In the spring of 1918 it played a crucial role in blocking the main road into Amiens when the Germans launched their last great offensive. When it came time for the Allies to launch their own offensive, the 48th took part in the battle of Amiens between 8 and 10 August, and the battle to seize the Hindenburg "outpost line" between 18 and 20 September. This was the 48th's last battle of the war. It disbanded on 31 March 1919.