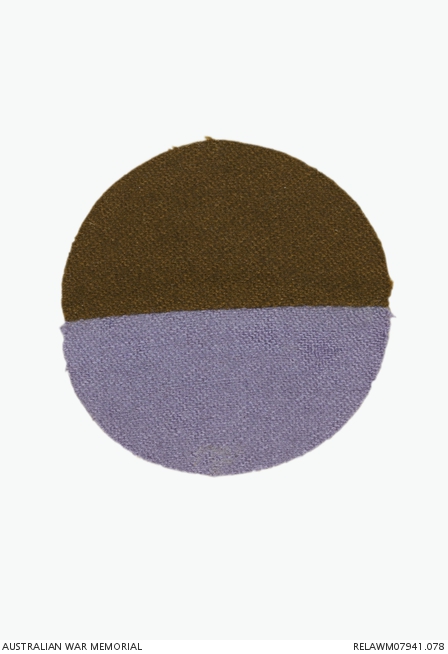 The 51st Battalion was raised in Egypt in the first week of March 1916, as part of the "doubling" of the AIF. Approximately half of its recruits were Gallipoli veterans from the 11th Battalion, and the other half, fresh reinforcements from Australia. Reflecting the composition of the 11th, the 51st was predominantly composed of men from Western Australia. The battalion became part of the 13th Brigade of the newly-formed 4th Australian Division.

Arriving in France on 12 June 1916, the 51st moved into the trenches of the Western Front within a fortnight. It fought in its first major battle at Mouquet Farm in August and September, and suffered casualties equivalent to a third of its strength in both of the attacks (14 August and 3 September) it launched. After Mouquet Farm, the battalion saw out the rest of the year, alternating between front-line duty, and training and labouring behind the line. This routine continued through the bleak winter of 1916-17.

Early in 1917, the battalion participated in the advance that followed the German retreat to the Hindenburg Line. On 2 April it attacked at Noreuil, a village which had been fortified to delay the Australian advance. Later in the year, the focus of the AIF's operations moved to the Ypres sector in Belgium. There the battalion fought in the battle of Messines between 7 and 12 June and the battle of Polygon Wood between 26 and 27 September. Another winter of trench routine followed.

With the collapse of Russia in October 1917, a major German offensive on the Western Front was expected in early 1918. This occurred in France in late March and the 4th Division moved to defend positions around Dernancourt on the River Ancre. The 51st Battalion assisted in the repulse of a large German attack on 5 April, launching a critical counter-attack late in the day. The German threat remained until late April, and just after 10pm on 24 April 1918, ANZAC Day eve, the 51st began their advance in the now legendary attack to dislodge the enemy from Villers-Bretonneux.

When the Allies launched their own offensive in early August, the 51st Battalion was among the units involved and played an active role until the middle of that month, before moving to duties in the rear area. The battalion was ordered forward again in early September, in preparation for its last major operation of the war. On 18 September it provided part of the 4th Division's reserve for the attack on the Hindenburg "outpost line". Not long after the Armistice on 11 November 1918, drafts of men began returning to Australia for discharge. With the departure of the last of these on 5 May 1919, the 51st Battalion disbanded.