Allies in adversity, Australia and the Dutch in the Pacific War

Battle of the Java Sea

In February 1942, the Allies established a naval “Combined Striking Force” for the protection of Java. The “Eastern Striking Force”, comprising the Dutch cruisers Java and De Ruyter, the US heavy cruiser Houston, the British cruiser Exeter, and the Australian cruiser Perth , was placed under the command of Dutch Rear Admiral Karel Doorman. “Eastern Striking Force” also included the destroyers Witte de With and Kortenaer (RNN), J.D. Edwards, Alden, John Ford and Paul Jones (USN), and Jupiter, Electra and Encounter (RN).

On February 27, Doorman’s force sailed from Surabaya to intercept the Japanese “Eastern Invasion Force”, which comprised four cruisers and 14 destroyers, escorting 41 transport vessels. At about 4 pm, the two forces met in a battle which lasted much of the night. Outgunned, Doorman’s force was unable to engage the invasion fleet, which escaped to the north while the escort vessels were pressing their attack.

Allied casualties were heavy. Admiral Doorman was lost along with both of the Dutch cruisers and almost all of their crews. The Exeter was badly damaged by shell-fire, and was sunk along with its escorting destroyer Encounter two days later. Among the other destroyers engaged, Kortenaer, Jupiter and Electra were all sunk, with considerable loss of life. The Japanese invasion fleet was delayed, but not prevented from making a landing on Java on 28 February. The surviving cruisers, Houston and Perth, were sunk on the evening of the same day as they attempted to withdraw to Ceylon, having encountered the Japanese “Western Invasion Force” in the Sunda Strait. 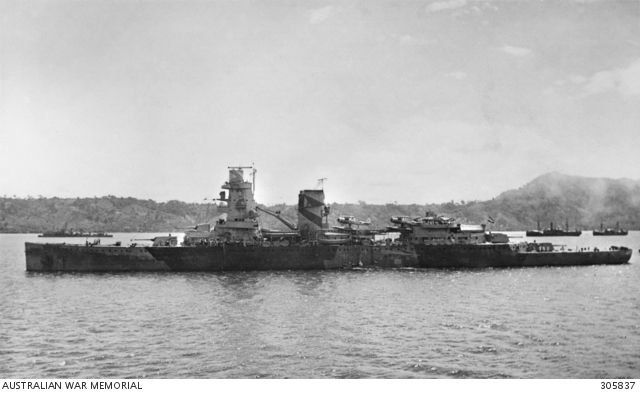 Admiral Doorman’s flagship De Ruyter at anchor shortly before the battle of the Java Sea. De Ruyter was lost in the battle along with Doorman and 344 of its crew. 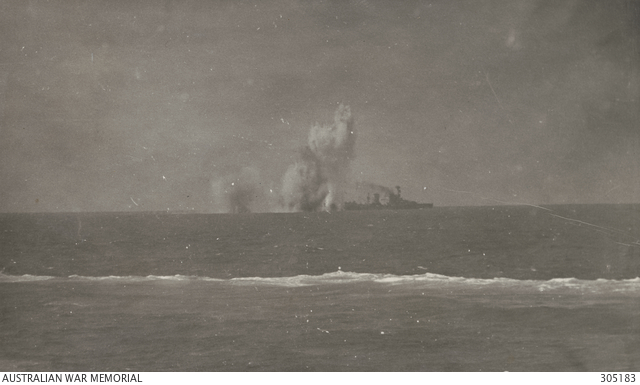 The Dutch cruiser Java under attack from Japanese aircraft in February 1942.