Allies in adversity, Australia and the Dutch in the Pacific War: The Japanese raid on Broome

The Japanese raid on Broome

By mid-February 1942, refugees and soldiers fleeing from the Japanese invasion were arriving in large numbers on the Australian coast. The remote pearling port of Broome, on the north-western coast of Western Australia, had an airfield and a suitable harbour for flying boats ( Roebuck Bay ). It formed a convenient landfall for aircraft coming from Batavia, Tjilatjap, or Surabaya in Java. In the last two weeks of February, 8,000 mostly Dutch refugees, including many women and children, passed through Broome on their way south.

By the start of March, Japanese forces had occupied Koepang, on the island of Timor, and its adjacent airfield, Penfui, placed them within striking range of the Australian coast. Reconnaissance flights on 2 March, and before dawn the next day, confirmed the presence of many Allied aircraft at Broome, and an attack was launched without delay.

Nine Mitsubishi Zero fighters under the control of a Babs observation aircraft, departed Koepang at 7.05 am on 3 March. They arrived over Roebuck Bay at 9.30 am, and promptly set about destroying the tempting targets they found. As there were no Allied fighters in the area, the Japanese faced minimal opposition, and completed their tasks with ruthless efficiency. Fifteen marine aircraft, mostly Dutch Dorniers and Catalinas, but also some British and US Catalinas, as well as a pair of Australian “Empire” Class flying boats, were burned or sunk at their moorings. At the nearby airstrip, several US B-17 Flying Fortress and B-24 Liberator heavy bombers were destroyed, as well as a number of twin-engined Douglas DC-3 transports of the Netherlands East Indies Airline (KNILM). Not a single operational aircraft was left in Broome when the Japanese departed at 10.30 am.

The human toll at Broome was enormous. Most of the flying boats had been crammed with Dutch refugees, and burning fuel on the water, as well as the strong tidal currents in Roebuck Bay, made escape almost impossible. At least 40 people are known to have died, although the exact figure, thought to be higher, may never be known. Only about 30 bodies were ever recovered from the water.

The bodies of the Dutch victims, initially buried at Broome, were moved in 1950 to the Perth War Cemetery at Karrakatta. Those known to be interred there are: 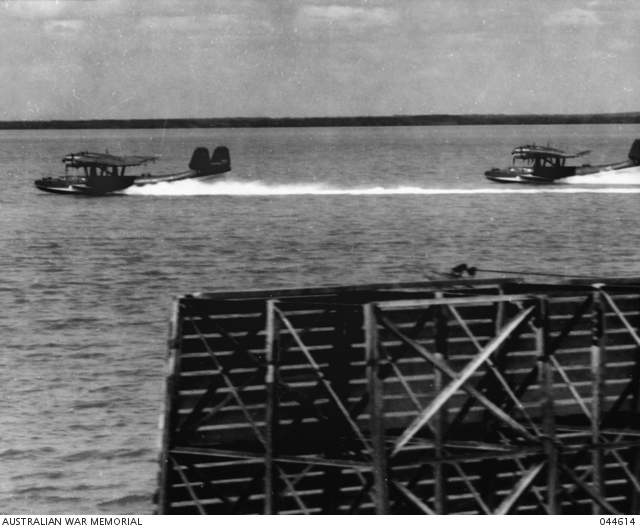 A pair of MLD Dornier Do 24 flying boats taking off from Roebuck Bay, Broome, after a visit to Australia in 1941. 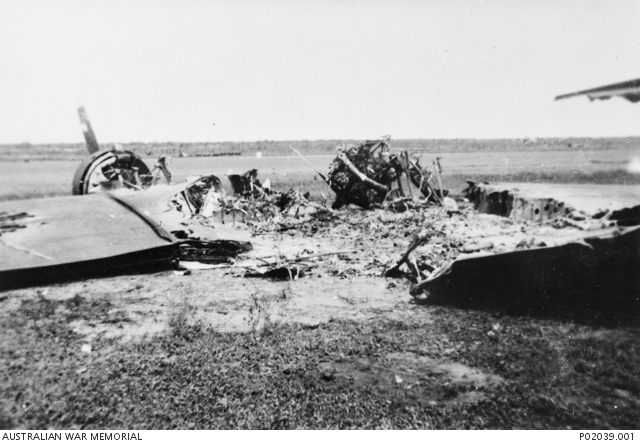 Remains of what was probably the ML-KNIL Lockheed Lodestar LT-9-18, destroyed during the Japanese raid on 3 March 1942. 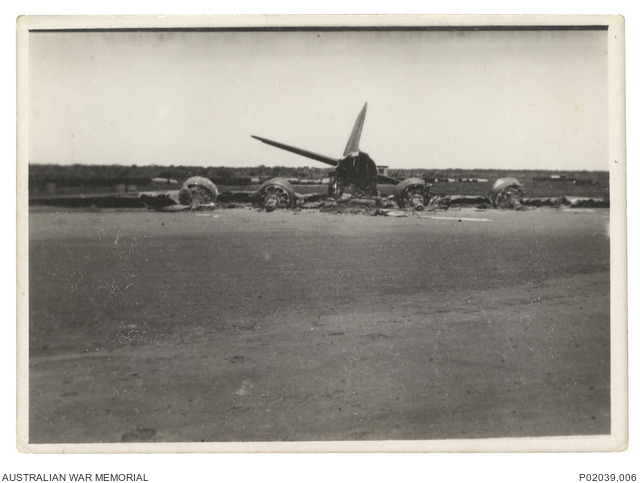 The engines and tail section were all that could be recognised of this US B-17 heavy bomber following the Japanese raid on Broome. 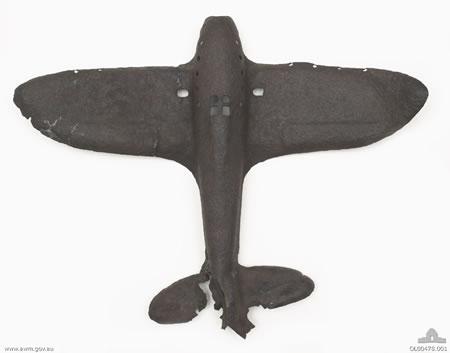 This tinplate toy Spitfire was recovered from the wreckage of one of the Dornier flying boats destroyed in the raid, and almost certainly belonged to one of the young Dutch victims. (Courtesy of Broome Historical Society) OL00478.001 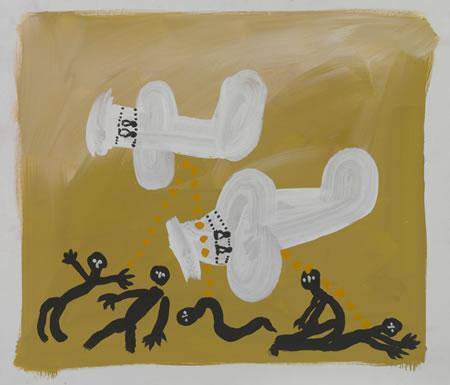