Goldstein was a speaker, writer and campaigner. Throughout the war she was an ardent pacifist, became chairman of the Peace Alliance and formed the Women's Peace Army. She recruited Adela Pankhurst, recently arrived from England as an organiser. Pankhurst wrote Put up the sword and was gaoled for her radical activities.

After the war Vida took an increasing interest in international matters. She advocated disarmament and the pursuit of better living standards. Although she often proposed simple solutions to complex problems, she was recognised as a born reformer, and as a devoted and courageous woman. She died, aged 80, in 1949. 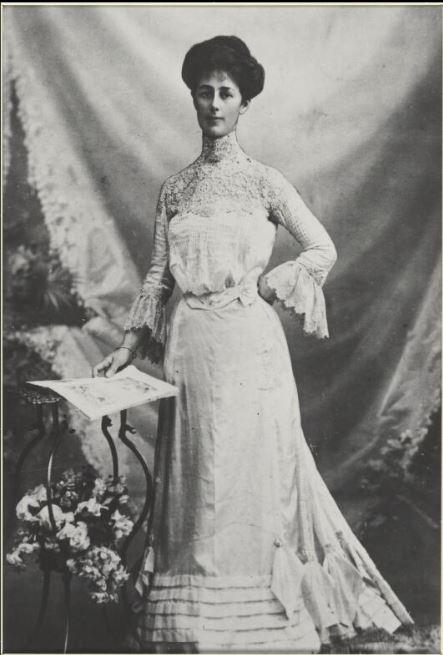 Vida Goldstein
Image courtesy of the National Library of Australia