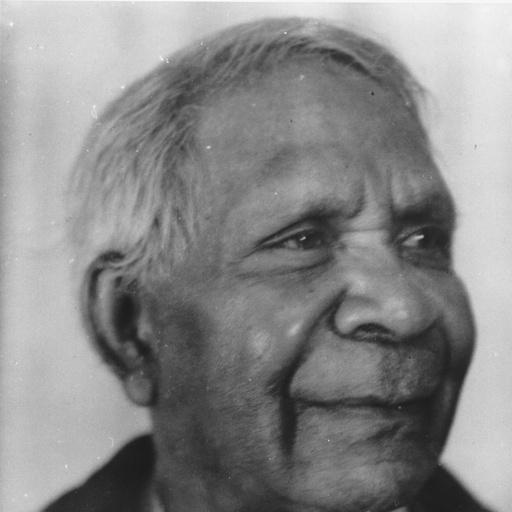 David Unaipon
Image courtesy of the National Library of Australia

Born in 1872 at the Point Macleay mission in South Australia, David Unaipon was a man of intelligence, religious faith and vision. He believed that there was a similarity between Christian and Aboriginal values. He preached widely and sought to improve the education of Aboriginal people.

He wanted his Aboriginal culture to be understood, and took pride in his efforts to ensure that "an enduring record of our customs, beliefs, and imaginings" was preserved. In 1913 he represented Aboriginal views at a royal commission into Aboriginal affairs, and in the following decades he was able to influence government policy in several areas.

Unaipon wrote stories and poetry. One of his earliest publications was Native legends, and a collection of his works is contained in Myths and legends of the Australian Aborigines. The annual David Unaipon Award for unpublished works by Aboriginal or Torres Strait Islanders honours his memory.

Unaipon was also an inventor. He studied aerodynamics and produced an improved mechanical sheep-shearing handpiece. He lodged ten patents for various inventions. Despite his fame, he was often refused accommodation because of his race. He died in 1967. His portrait is depicted on the Australian $50 note.