Prisoners of Turkey “We had to fight hard to keep alive” 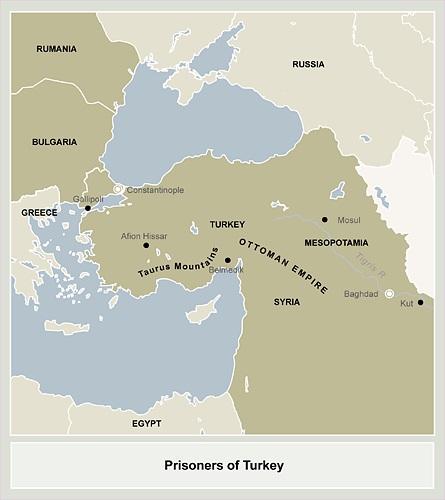 These men suffered more from neglect and inefficiency than deliberate ill-treatment. Food was poor, medical care primitive, and all experienced a casual brutality. Many laboured to build the Taurus railway in southern Turkey in extremes of heat and cold. “It was hell,” an Australian recalled, “we had to fight hard to keep alive”.

Of the 217 Australians captured by the Turks, 62 men - nearly one man in four - died in captivity.

On 25 April 1915, while Australian and New Zealand troops landed on Gallipoli, the Australian submarine AE2 entered the Dardanelles to attack Turkish shipping. Five days later it was attacked and scuttled, its 32 crew becoming prisoners of the Turks.

Though their captors at first treated them as “honoured guests”, the submariners were sent to work on the railway being built through the Taurus Mountains of southern Turkey. In that harsh climate, they suffered from malnutrition, overwork, disease and brutality. Four died, of typhus, malaria or meningitis.

The last of the AE2 men, Stoker Charles Suckling, who died in 1983, recalled: “I don’t think, if we had known what was ahead of us, that one of us would have left the boat.” 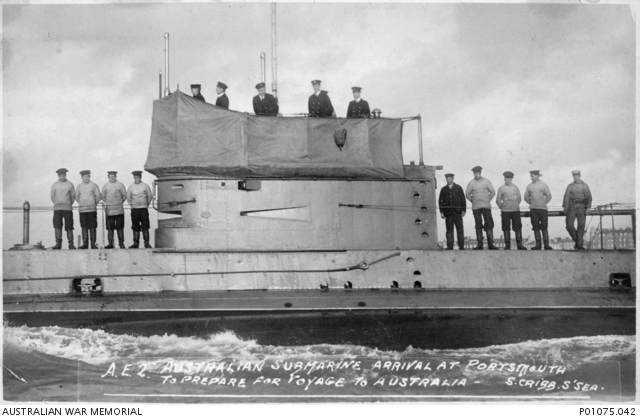 The crew of the Australian submarine AE2 leaving Portsmouth, England, for the voyage to Australia in 1914. 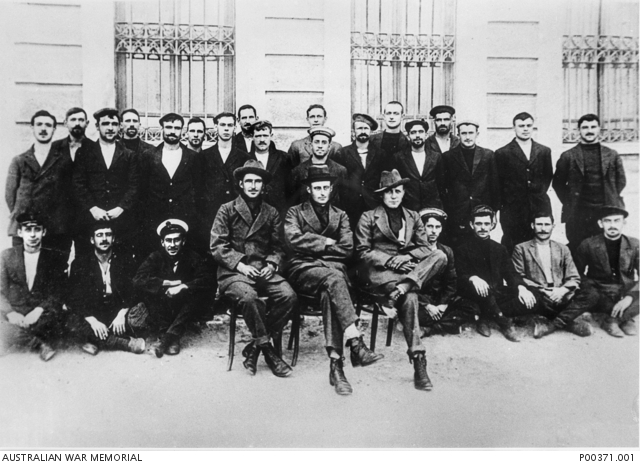 The crew of the AE7 in captivity in Turkey. 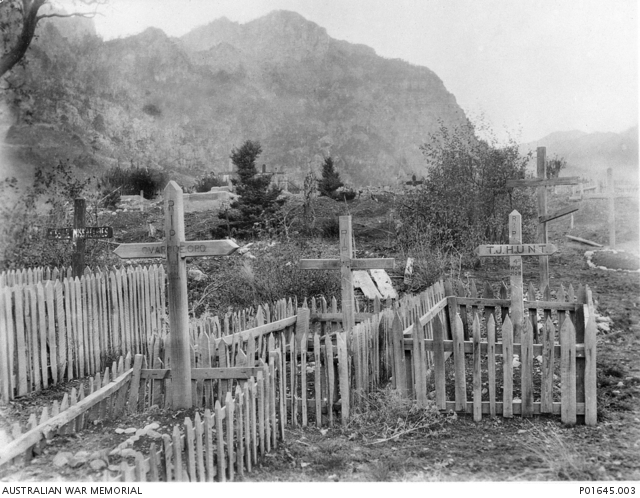 Graves of prisoners of war at Belmedik, Turkey. On the left, the grave of Petty Officer Charles Varcoe of the AE2. 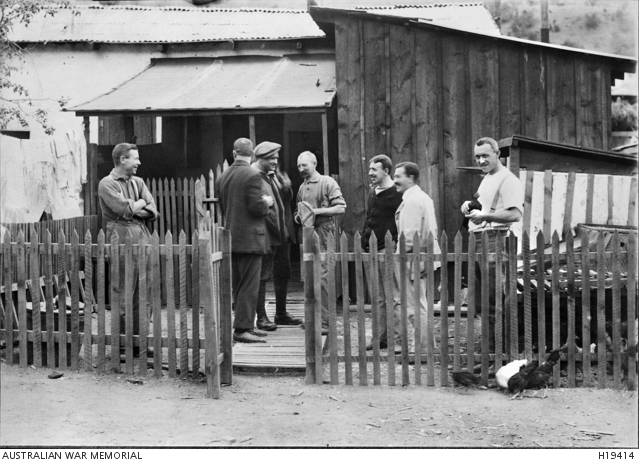 Australian and British prisoners of war at Belmedik, Turkey. Belmedik was a good camp, with good food and easy work, but at others men died of disease and overwork aggravated by malnutrition. 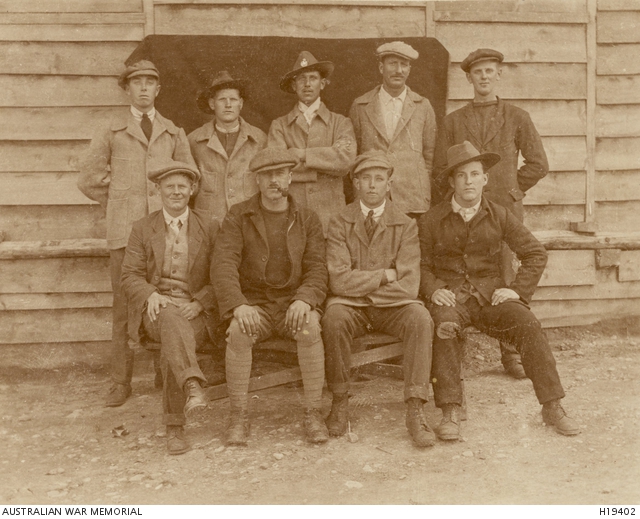 Australian prisoners of war who worked on the Taurus railway.

Air-Mechanic Snell … was a mere shadow, footsore and sick. He informed me that thirty-nine NCOs [had been captured]. Of these thirty-nine . . . all but six died on the march [from Kut].
T. W. White, Guests of the Unspeakable (1928)

The garrison included nine mechanics of the Australian Flying Corps. Only two would survive the nightmare march. “We were driven along like beasts,” one of the survivors recalled, “to drop out was to die.” Three-quarters of those who left Kut died in captivity, many while building a railway through the Taurus Mountains. 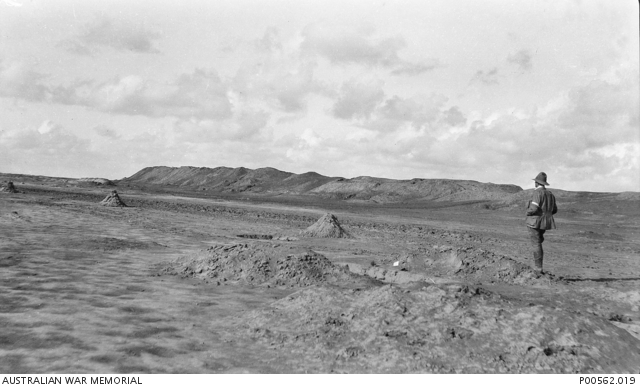 An Australian signaller looks over the Mesopotamian desert around Kut.

David Curran, an Irish-born Melbourne carpenter, was an air mechanic in the Australian Flying Corps. Captured at Kut in April 1916, he survived the nightmare desert march into Turkey but died what his mates described as “a horrible death” as a prisoner in June 1917. His mother in Ireland had desperately but vainly written to the Red Cross in search of him. At last told that he was dead, she sent this card to friends and family to remember her son, “in a grave we may never see”.