18 August 2006 will mark the 40th anniversary of the action at Long Tan, now Vietnam Veterans’ day, when the nation remembers the approximately 60,000 Australians who served in Vietnam. 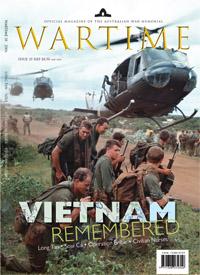