My quest to find the missing 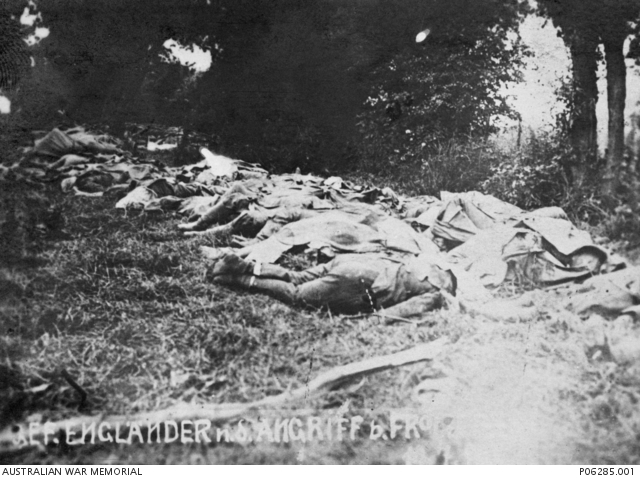 A German image of bodies from the battle of Fromelles, including Australian and British men, July 1916. This is the area where the bodies of three Australian soldiers were recently found.

Why spend years looking for a burial site that might not exist?

I consider myself fortunate to have met surviving “19th of July men” such as Charlie Henderson, Tom Brain and the wonderful Bill Boyce, men who fought during the First World War and some of the many who survived the tragedy at Fromelles in 1916. There were 5,533 Australian casualties at Fromelles, including 1,335 “missing”. After a visit to Fromelles in 2002, I returned to Australia seeking answers to the question of these missing men.

The Australian and British soldiers killed behind the German lines were gathered and buried by the Germans. It was high summer and they had to clear their lines so they dug a collective burial ground. They recorded the burials, removed and documented the ID discs and personal items, individually bagged them and sent them back to the soldiers’ families through the Red Cross. Their process is to be commended. The number of unaccounted for “missing” soldiers equated almost exactly with the number buried by the Germans.

I then learned about the Red Cross’s “Wounded and Missing” files, and Robin Corfield’s book Don’t forget me, cobber (2000) referred to a site called Pheasant Wood. Using the Honour Roll in Corfield’s book I read through all 1,335 files of the “missing”from the battle. I found that 175 Australian soldiers had been buried somewhere behind the German lines. I sought archival aerial photos of the ground behind the German lines made before and after 19 July 1916 and searched them for anomalies. I found some. 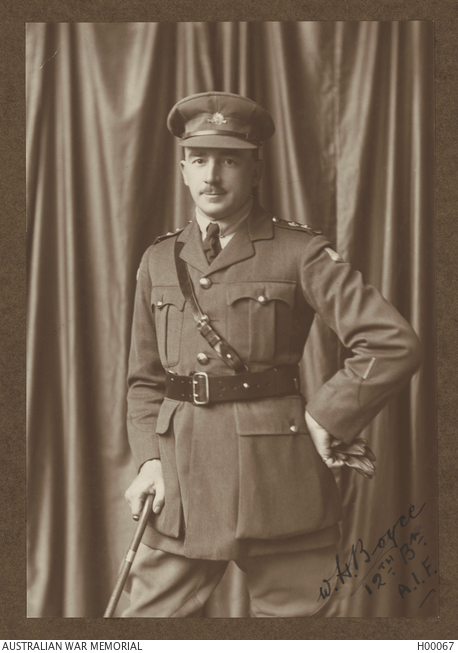 I and other members of the Friends of the 15th Brigade presented our case to an expert panel in Canberra in 2005. I thought we had a strong case, although the evidence was circumstantial. However, many believed it was unlikely a gravesite so large would have been missed by the postwar recovery teams. So while our case was considered, we continued our research into the site at Pheasant Wood. Subsequently we learned there had been a “nil” return in the recovery team records for the Pheasant Wood site: the team had looked for the site in 1920 but found nothing because it was overgrown. This was another strong piece of circumstantial evidence.

Finally, a German document, dated 21 July 1916, two days after the battle, ordering the preparation of graves for 400 bodies, was discovered. This was the last piece of the puzzle.

In May last year Tony Pollard and his team, GUARD, from Glasgow University undertook a non-invasive investigation of the site. They used a lot of clever technology and concluded that the site was of interest. During a surface scan, they uncovered two Australian emblems. The only way to confirm the status of the site, however, was to dig. In May this year, the team returned; finally, there would be a definitive answer.

I was confident in our research; nonetheless, I was nervous. That anxiety soon gave way to relief, then was quickly overtaken by the hope that each of the soldiers would be recovered and given the dignity of individual reburial. I believe that every effort must be made to recover our war dead.

My hope was confirmed when I viewed the burial site. Yes, it was grim. However, I felt like I knew the men we found. I had seen their photos as young men, as Australian soldiers. I had read the anguished letters of their mothers and fathers. These men were not at peace. It is my hope that they will be re-buried at a new Pheasant Wood Cemetery. It is my hope that DNA will be taken from each soldier. If a match can be made, that would be a bonus. Identity and dignity can be delivered. 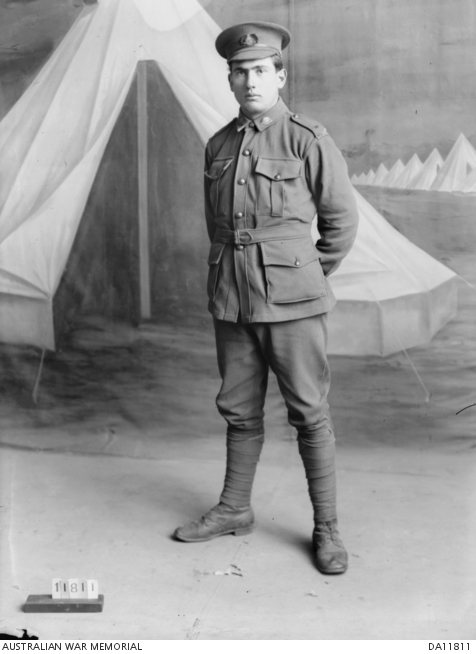 I would like to commend the work of Tony Pollard and his team. They did remarkable work and were thorough and professional. I noted a perceptible change in their step as they returned after their breaks. It was more than a job of science, a job of work. There was real empathy and our boys were in good hands. I would also like to note the work of our good friend Martial Delebarre. He has demonstrated his commitment over many years. He was seconded to be part of the search team: he was the first one there and the last to leave. Martial and the people of Fromelles will be the active and sympathetic custodians of Pheasant Wood.

Also we thank Madame Demassiet for her remarkable and generous gesture of donating the land. At the closing service she declared that the land “belongs to the soldiers”.

It has been a journey; there have been some frustrations and active discouragement. Media and political pressure was applied to stop us doing what we believed right. At this point I would like to acknowledge the support I have had from Ward Selby, John Fielding and Tim Whitford. I would also like to acknowledge the Australian Army for having established and maintained the process that has brought us to this point in the investigation. They showed imagination and sympathy for our proposal, for the search for their own, who are also our own.

I have welcomed the support, encouragement and endorsement I have received. Now it is time for the ground at Fromelles to reveal something more substantial than scattered war debris.