1918: Australians in France - Friends, Foes and the Australian Soldier 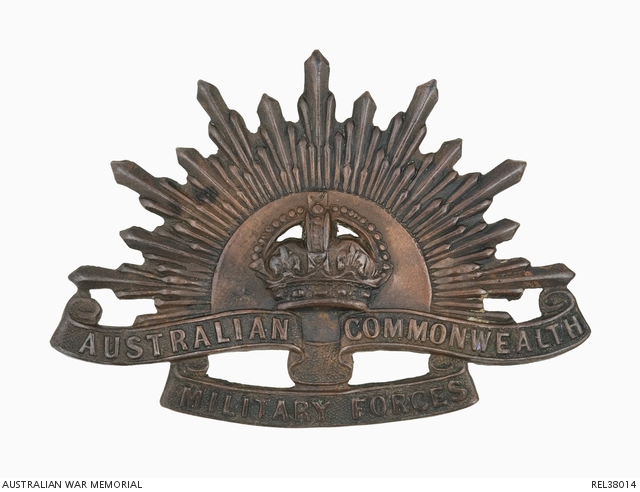 The Rising Sun badge, famous symbol of the AIF, was worn on the slouch hat and tunic

The army in France is a glorious army. Its camaraderie, its prestige, its spirit and endurance, its morale and confidence are wonderful. It is an army- British, Canadian, and French- united in a bond of fellowship such as there never was before in all history.

How true was this statement made by Monash? During the last year of the war, Australian soldiers had the opportunity to serve alongside men of many different nationalities, as well as to mix with French civilians. Despite cultural differences, many friendships were formed, and mutual respect was often shared. Although the New Zealanders and Australians gained their "Anzac" name and reputation together on the Eastern Front from 1914 - 16, in 1918 they did not serve together in any major events.

Read about the Australian soldiers' relations with different groups of people during 1918: