"The guns just bang and boom away incessantly. The noise is deafening…We hope this cruel warfare will soon end."
Lieutenant Wilfred Barlow

Throughout 1917 allied hopes of victory were continually dashed. Early on, the Germans withdrew to a new position: the Hindenburg Line. But here, as on the Marne, at Arras or in Flanders, appalling allied casualties mounted as they battered against these new defences.

During the year the Americans joined the allied cause, but the Russians were on the way out. Ultimately, both these events would profoundly affect the course of the war. For the Australians on the Western Front, 1917 was simply more of the same: bloody battles and terrible losses. It was to be their costliest year of the war. 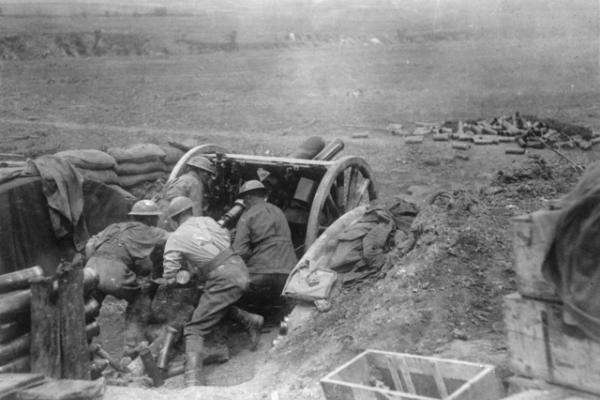 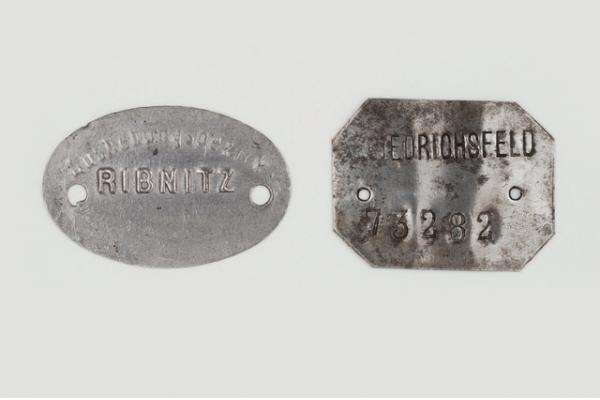 Read more about prisoners of war 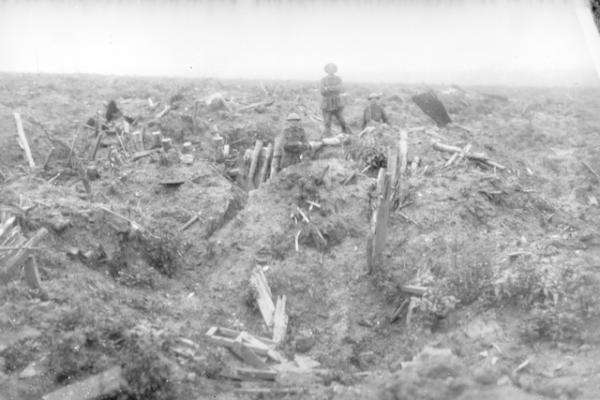 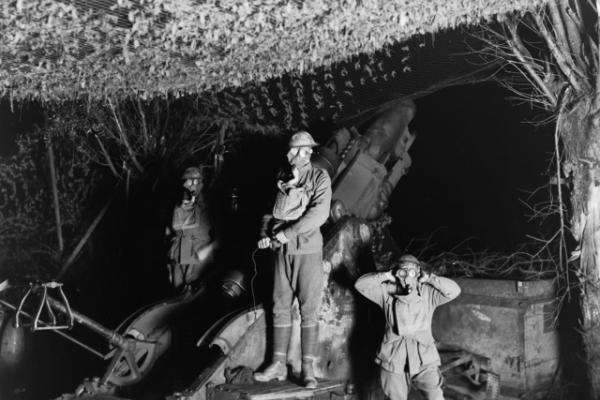 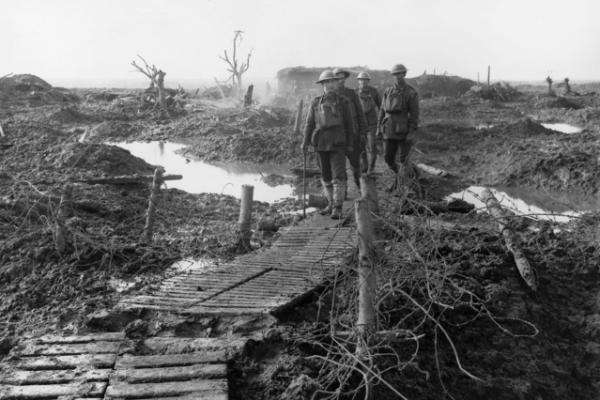 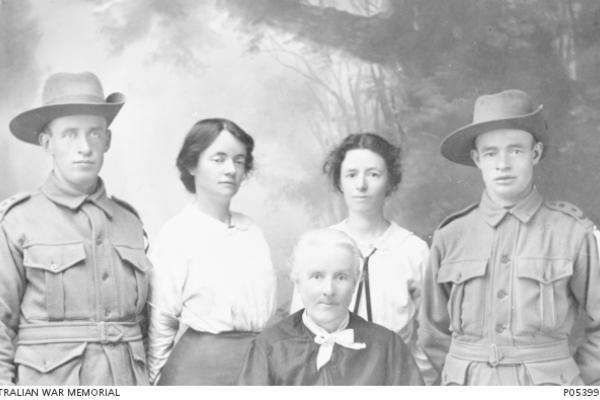