Australia in 1914 was a young nation, its colonies having federated little more than a decade earlier. Its almost 5 million people were spread across the country in the handful of developing cities and in the bush. With a culture firmly rooted in the traditions of the British Empire, Australia was still strongly tied to the mother country for trade and defence.

Many Australians followed news from abroad with interest as relations between the major European powers worsened during mid-1914. When Britain declared war on Germany on 4 August, Australia quickly pledged its support for Britain. As Andrew Fisher said shortly before he was elected prime minister, “Australians will stand beside our own to help and defend her to the last man and the last shilling." 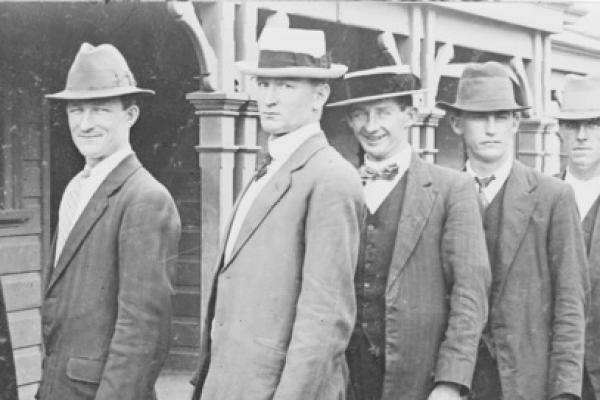 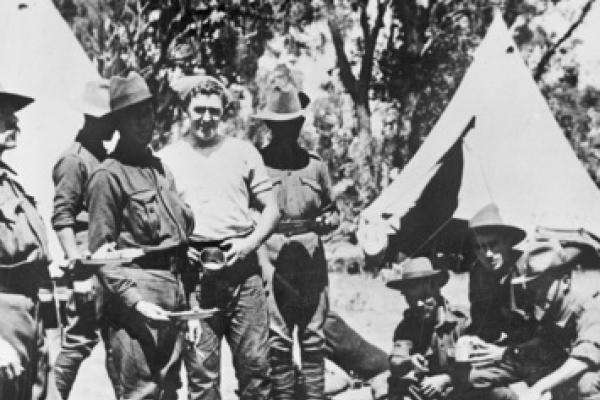 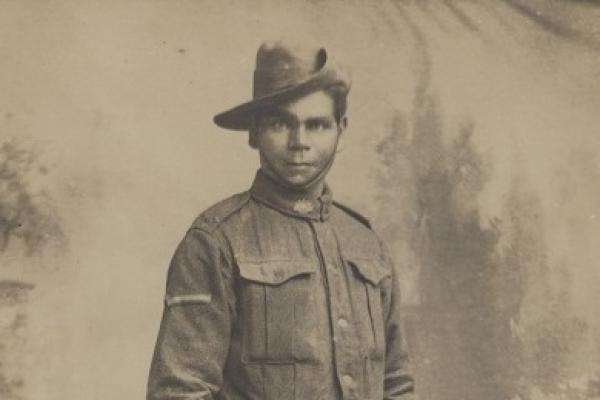 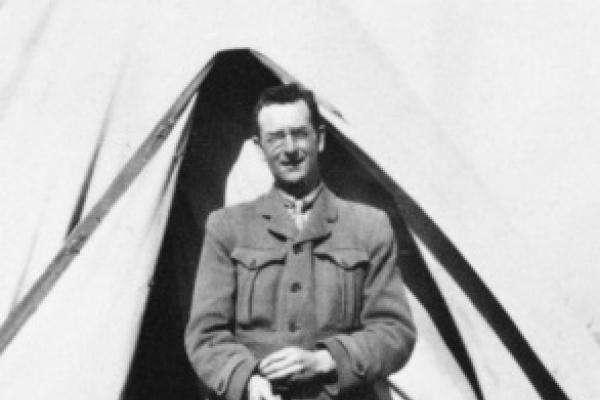 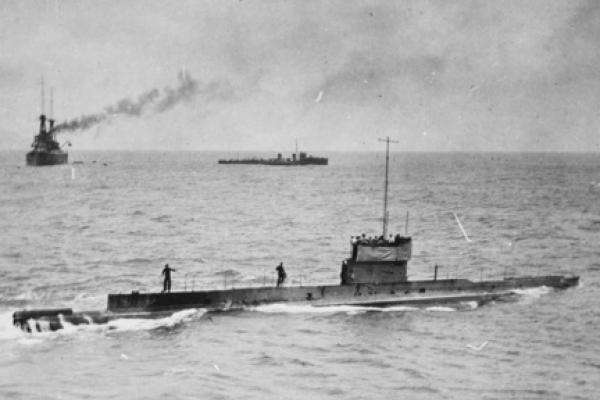