It was a great fight where we were getting out of the boats and a good many got shot but a bayonet charge soon shifted the Turks and things got pretty lively
Private John Croft, 3rd Battalion, 5 May 1915

On 25 April 1915 Australian and New Zealand troops landed at what became known as Anzac Cove. Their objective was to capture the Sari Bair range, so that fresh troops could advance to take Mal Tepe. Control of this high ridge would hamper the movement of Turkish troops and supplies between the north and south of the peninsula. 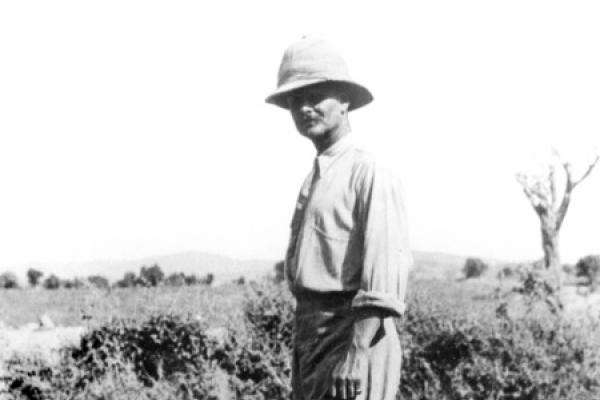 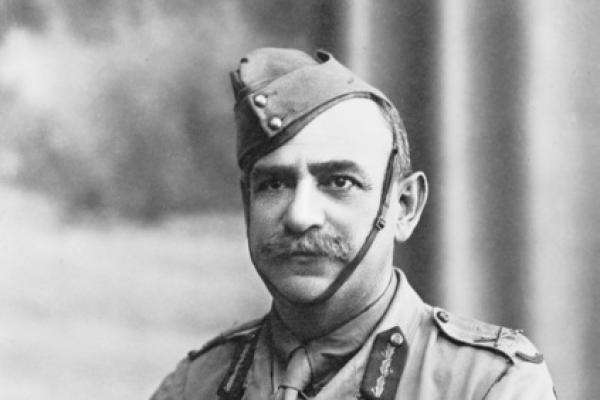 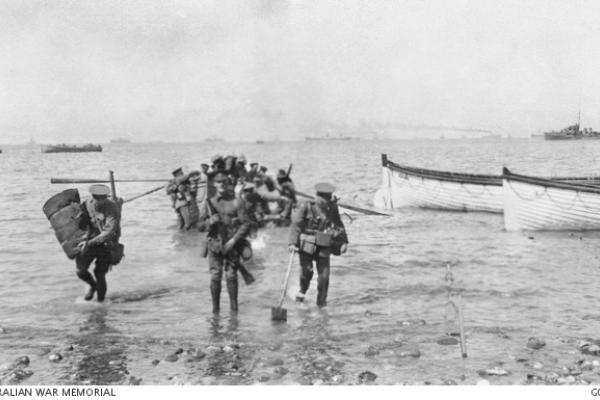 Read more about landing at Gallipoli 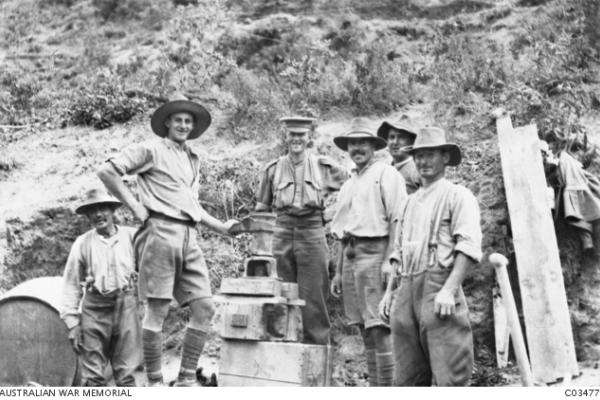 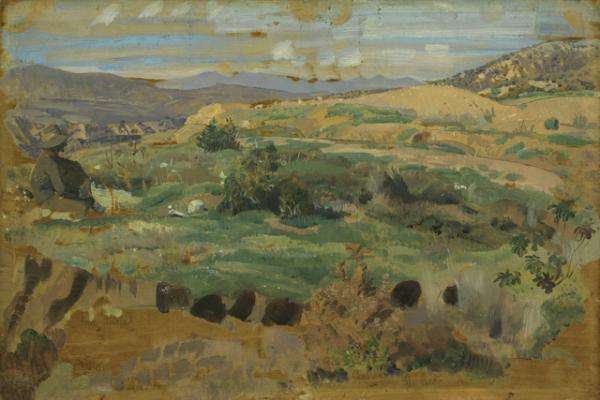 Read more about the August Offensives