Birdwood was the British commander of the Australian Imperial Force for most of the war. On 25 April 1915, he was in command of the Australian and New Zealand Army Corps, and in September he took command of the entire British Dardanelles army. On Gallipoli, Birdwood was generally regarded with affection by his troops, but disastrous actions on the Western Front led to a notable loss in popularity. 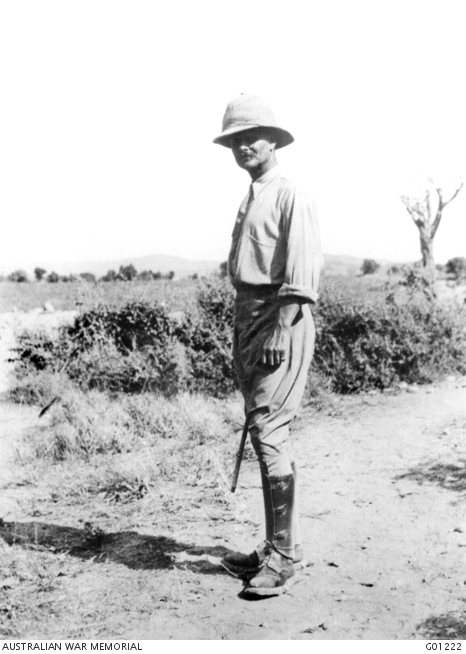 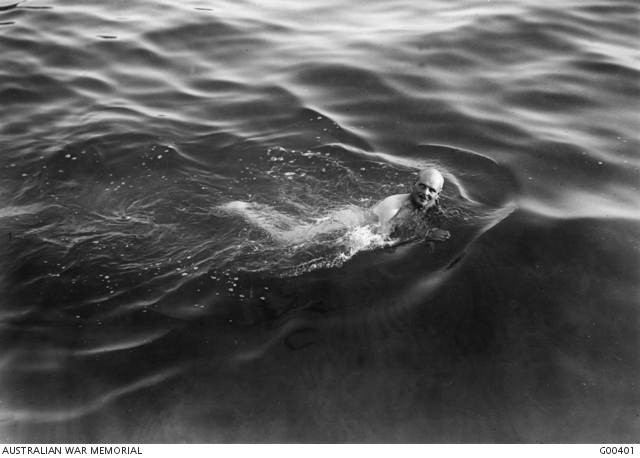 Birdwood taking a dip in the sea after a hard days work. G00401