The Western Front, a new battlefield

By the time the Australian troops arrived in France in 1916, the Western Front had bogged down into stalemate. It was clear that attacking strongly entrenched enemy positions protected by barbed wire, machine-guns, and artillery would be enormously costly to the attacker. This new battlefield would test the Australians to their limits. 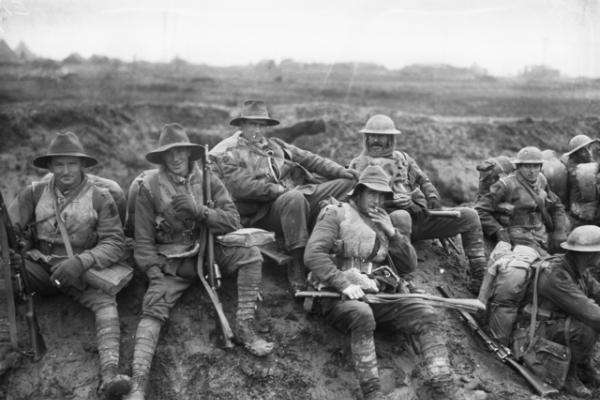 Read more about Fromelles and Pozières 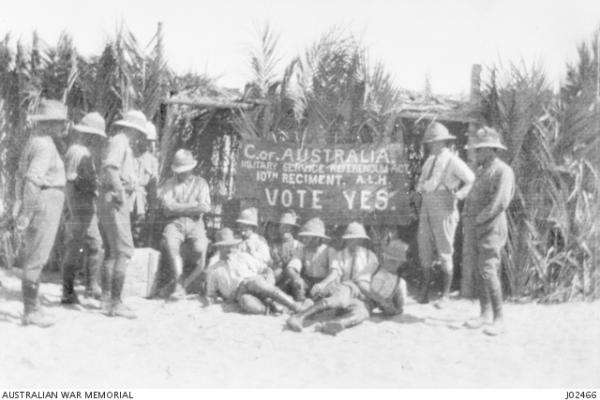 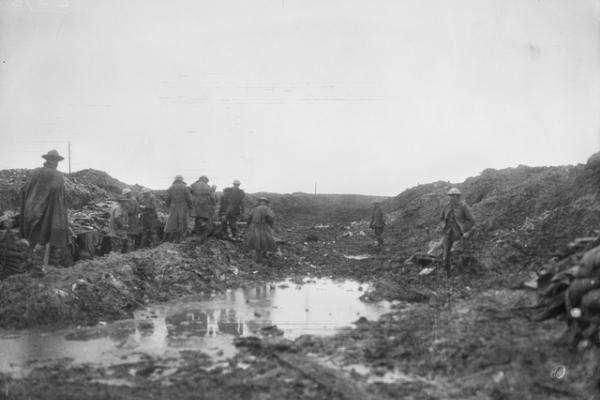 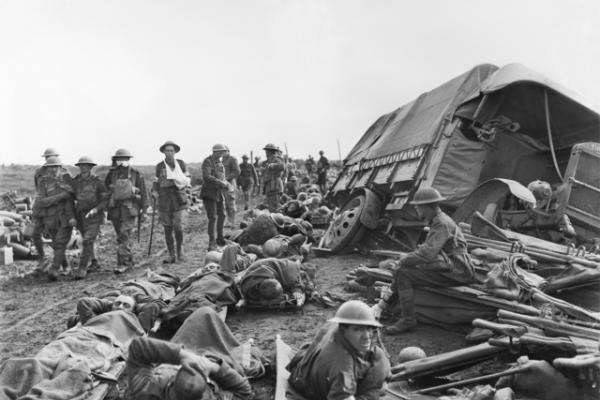 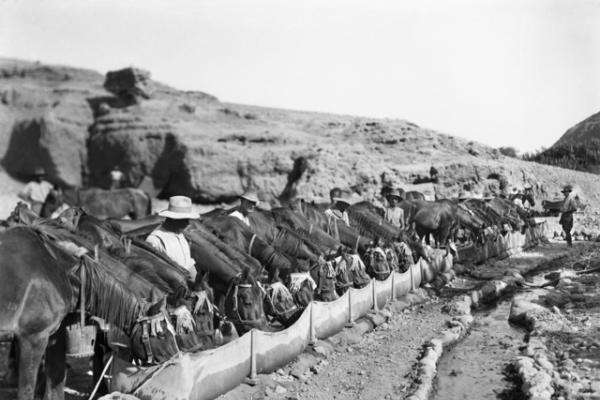