As the casualties in France mounted, sustaining an all-volunteer force became increasingly difficult for Australia’s small population. By mid-1916, recruitment had slumped. Enlistment figures could not keep up with the desperate need for reinforcements.

Prime Minister Billy Hughes took the issue to the people in a referendum to grant the government the power to compel citizens to serve overseas during the war. The referendum provoked furious debate in Australia and was narrowly defeated on 28 October 1916.

Recruitment fell further, so in 1917 Hughes called for another referendum. This campaign was just as heated as the first, and on 20 December the nation again voted No, this time with a slightly larger majority. 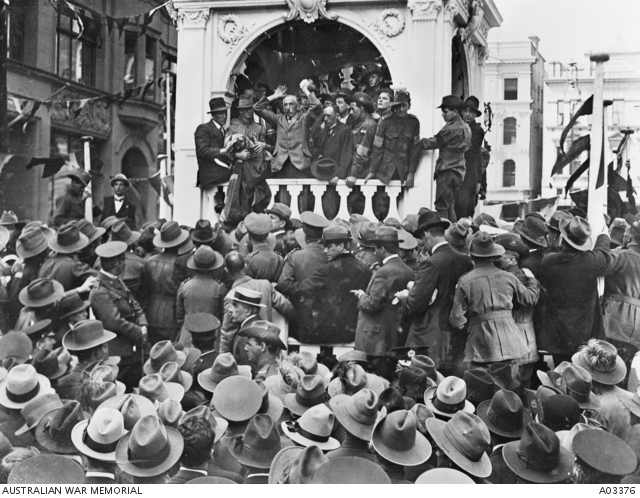 Billy Hughes addresses a crowd in Sydney’s Martin Place during the first conscription campaign, 1916. A03376 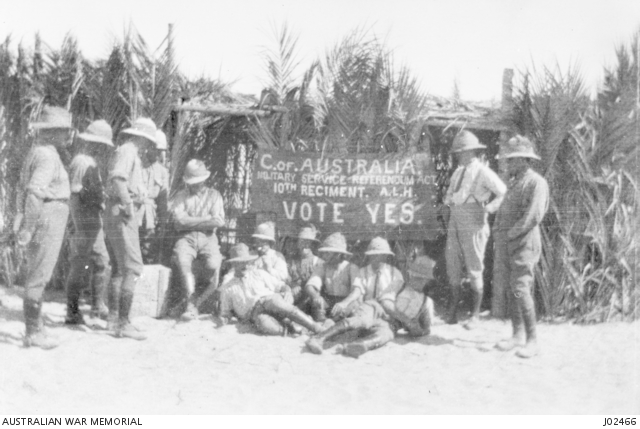 Men of the 10th Light Horse Regiment at Hod Willegha, Sinai, October 1916. The majority of soldiers voted Yes in both referendums. They saw it as a way to make others “do their bit”, to help fill the holes left by casualties, or provide them with the opportunity of a break. J02466 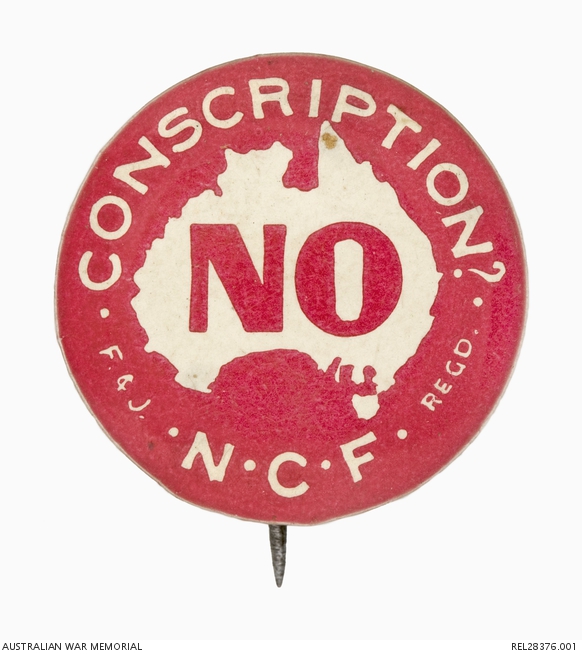 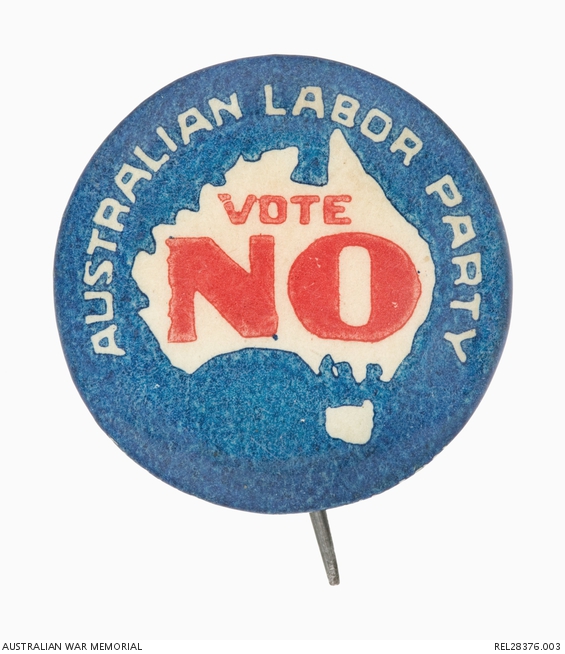 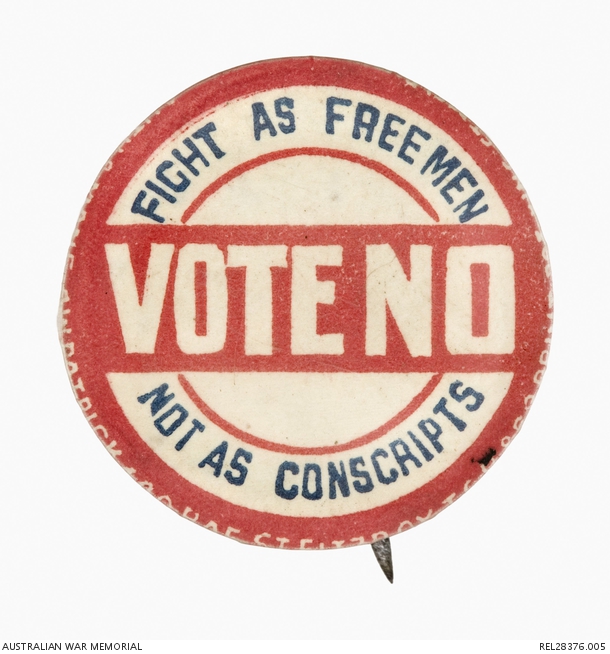 Anti-conscription badge : FIGHT AS FREEMEN NOT AS CONSCRIPTS / VOTE NO. REL28376.005 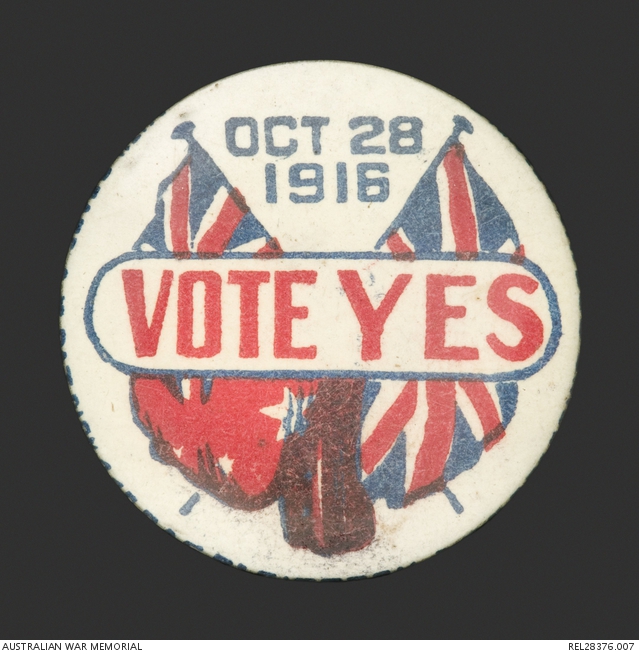 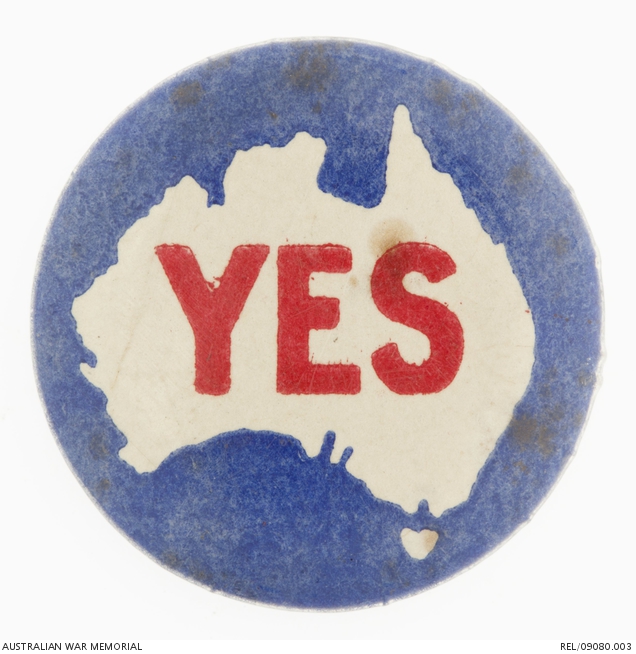 Below are the personal effects found in Private Jim Brill’s pocket when he was killed near Le Transloy in March 1917. His mother, Kitty Brill, was publicly in favour of conscription. A month after receiving these items, she was anonymously sent a copy of the anti-conscription leaflet entitled “The Blood Vote”. On the back was written, “from your dead soldier son”. 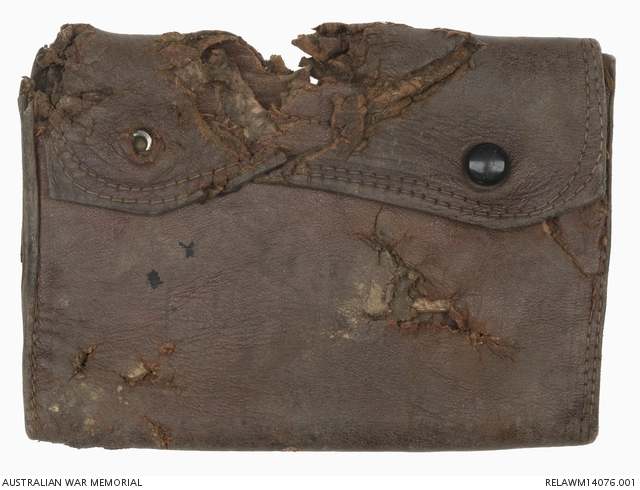 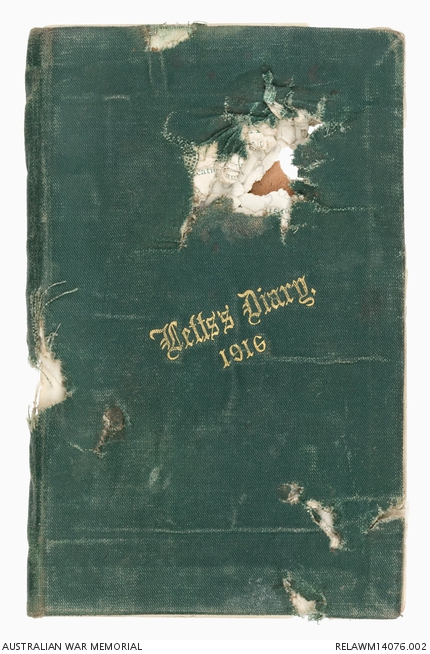 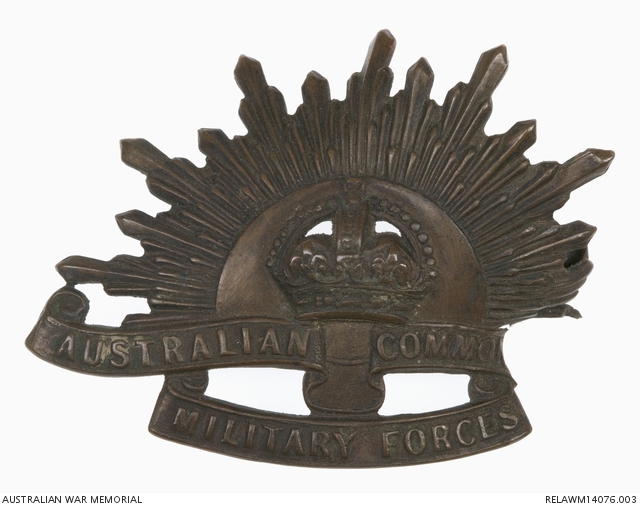 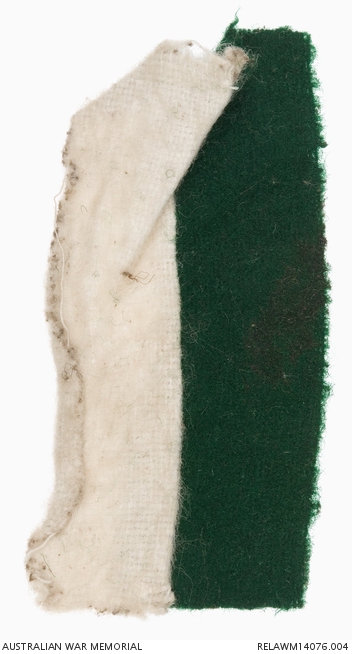 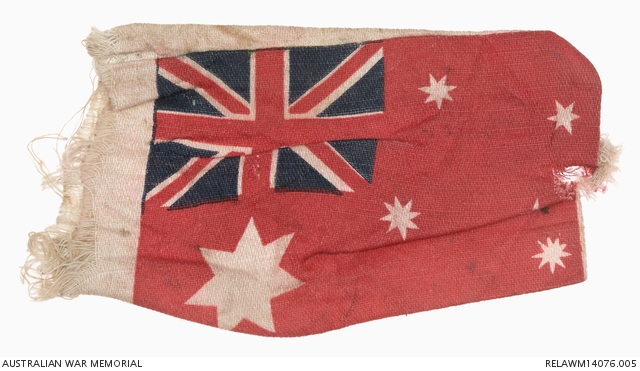 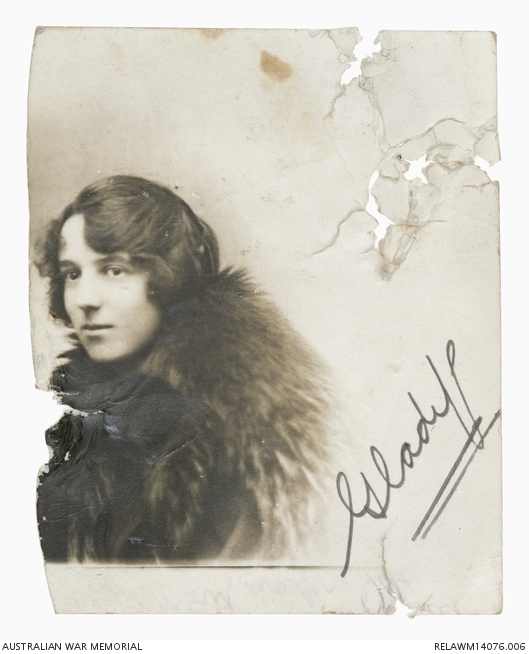 "The boys are all cheerful and mad for gore. They started operations in a minor way last night by charging an anti-conscriptionist meeting. A fair fight followed, but the civies hadn’t a [chance] though they resorted to diabolical hun methods."

"The boys are pleased it failed & say they would be sorry to see their friends enlist to come over to fight."

James, Ernest, and another brother, Josiah, all served with the 49th Battalion. James and Josiah were killed at Messines on 7 June 1917. Ernest was killed at Villers-Bretonneux on 25 April 1918.