"If only we can be as successful this month as last we should be drawing this terrible war to some definite conclusion."
Lieutenant Lindsay Turner

Revolutionary Russia’s exit from the war in early 1918 allowed the Germans to transfer half a million men to the Western Front. There they planned a massive attack to defeat the British and French, once and for all, before the full weight of American reinforcements could tip the balance against them. It seemed that in the coming year something would have to give.

By 1918 thousands of Australians had been fighting overseas for years. Being so far away gave them a new appreciation of their homeland. Many were desperate to return home but the end of the war still looked some time away. 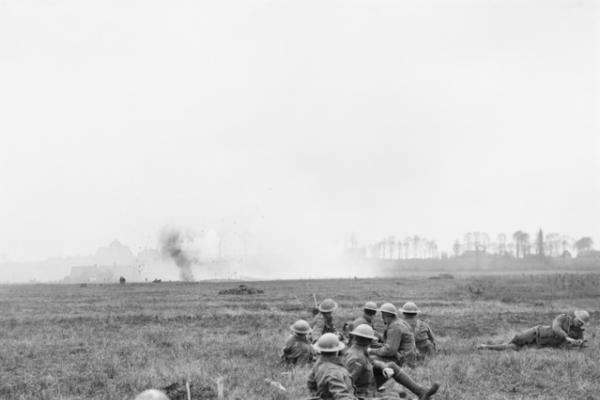 Backs to the wall

Read more about the spring offensive 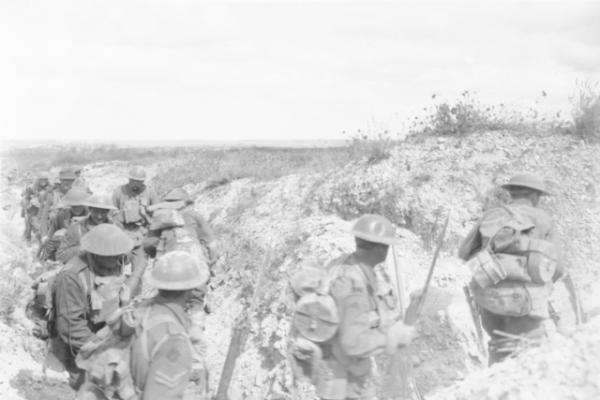 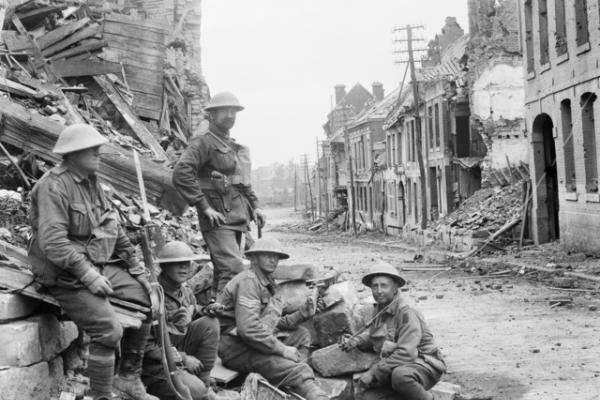 Read more about the final weeks of the war 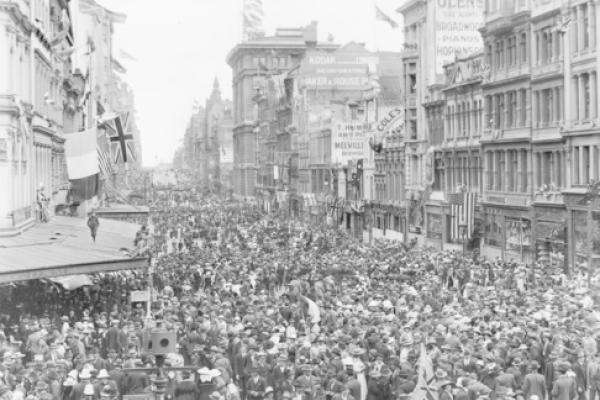