A pilot and an artist

In 1938 Howard Taylor graduated top of his class at the Royal Australian Air Force Flying Training School at Point Cook, Victoria. In 1939 he transferred to the Royal Air Force and served with it until he was shot down over France in 1940. He spent the remainder of the war as a prisoner in Germany.

It was while a prisoner that Taylor first began to draw seriously, intending to make a career as an artist. After the war he studied at the Birmingham College of Art, England, under the RAAF rehabilitation scheme. He returned to Western Australia in 1949.

Taylor’s work as an abstract painter and sculptor is concerned with the effects of light and colour, and the qualities of distance and space. These interests are immediately apparent in even these earliest drawings. Taylor established a reputation as one of Australia’s most distinguished artists. 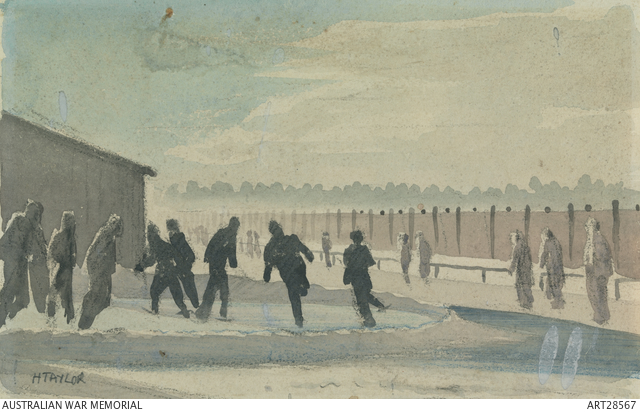 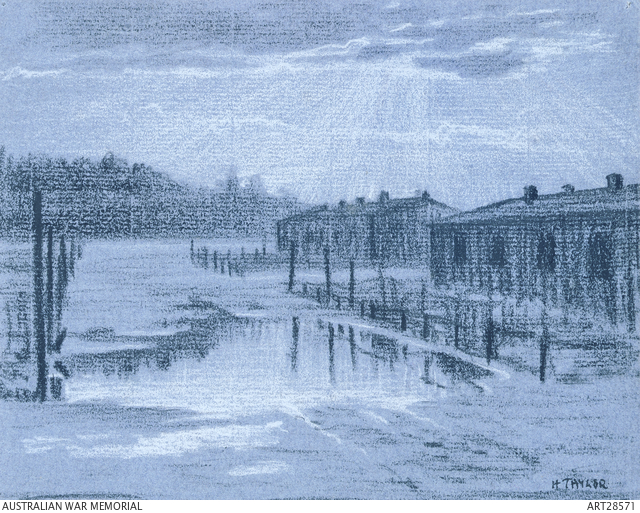 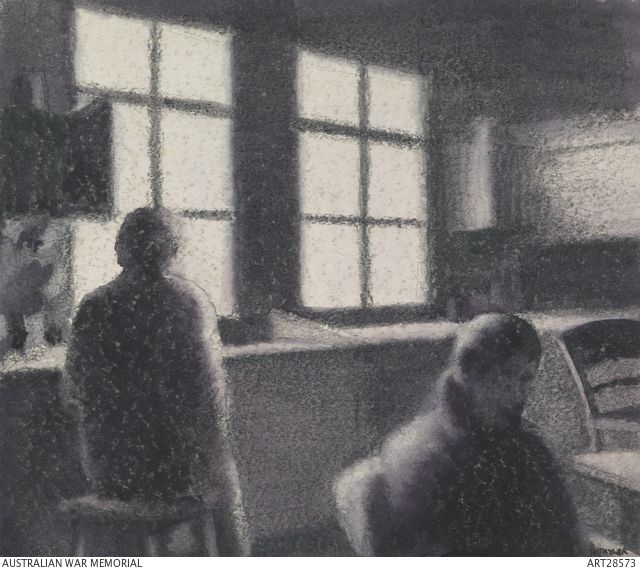