Stolen Years: Australian prisoners of war - Prisoners of the Japanese 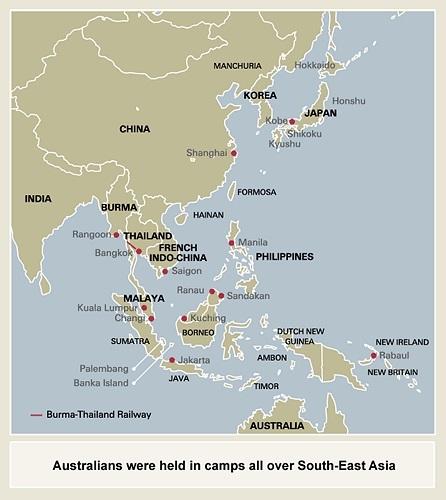 Over 22,000 Australian servicemen and almost forty nurses were captured by the Japanese. Most were captured early in 1942 when Japanese forces captured Malaya, Singapore, New Britain, and the Netherlands East Indies. Hundreds of Australian civilians were also interned.

By the war’s end more than one in three of these prisoners – about 8,000 – had died. Most became victims of their captors’ indifference and brutality. Tragically, over a thousand died when Allied submarines torpedoed the unmarked ships carrying prisoners around Japan’s wartime empire.

In 1945 survivors were liberated from camps all over Asia: some in the places they had been captured, others in Burma and Thailand, Taiwan, Korea, and even Japan itself. 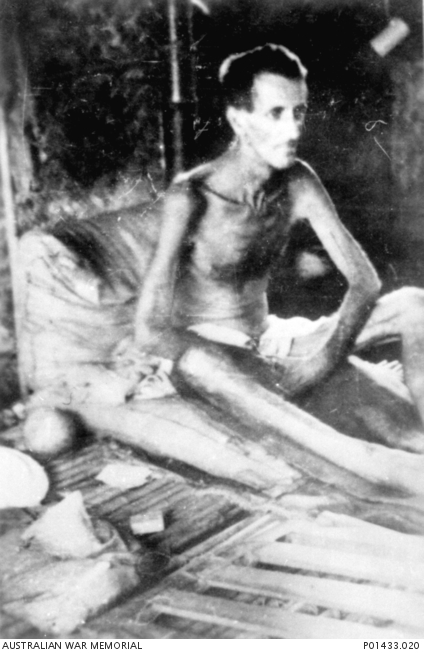 An Australian prisoner of war showing the effects of malnutrition from working on the Burma–Thailand Railway.
P01433.020