The first six Australian nurses were captured at Rabaul in January 1942. Shortly before Singapore fell, 65 sisters were evacuated on the Vyner Brooke. Twelve died when the ship was sunk off Sumatra and 21 in the Banka Island massacre on 16 February 1942.

Thirty-two of these nurses became prisoners of war, held with civilian internees in camps on and around Palembang, in Sumatra. Conditions were grim, and over three and a half years of captivity the women suffered from tropical disease and the effects of malnutrition.

Eight nursing sisters died in captivity. When Annie Sage, the Matron-in-Chief of the Australian Army Nursing Service at last located the 24 surviving nurses in September 1945 she expected to find 65 nurses. “But where are the rest of you?” she asked in dismay. 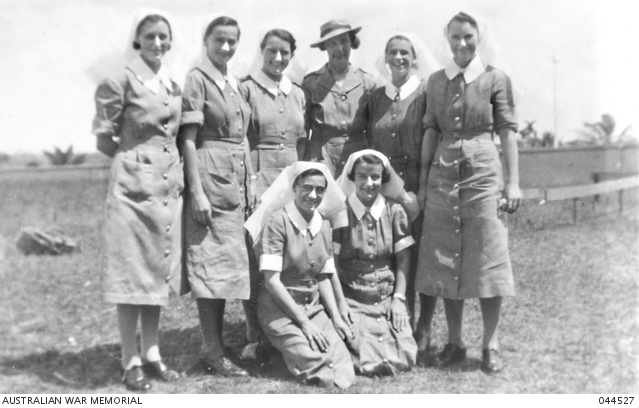 Sisters of the Australian Army Nursing Service in Malaya, 1941. 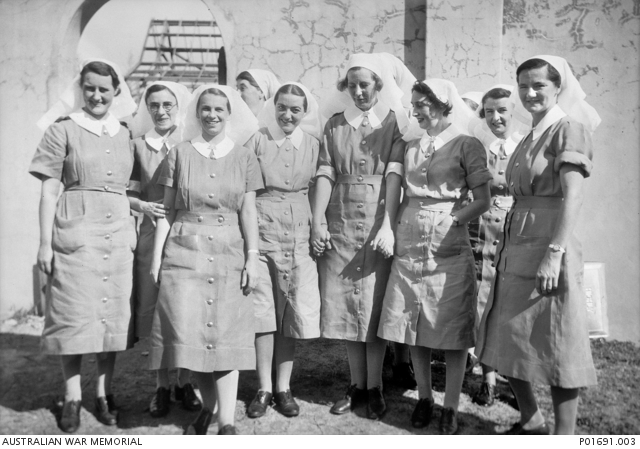 Nursing sisters of the 2/4th Casualty Clearing Station, photographed in Malaya in 1941. It is likely that all but one of these women died as prisoners of war.

Pat Gunther was one of the nurses to survive the sinking of the Vyner Brooke. While a prisoner, she was given basic drawing lessons by a Dutch nun who was a fellow prisoner. Gunther’s drawings record daily life in the Palembang camp and poignant images of peacetime memories. She also made drawings to sell to other prisoners to raise money for black market food purchases. 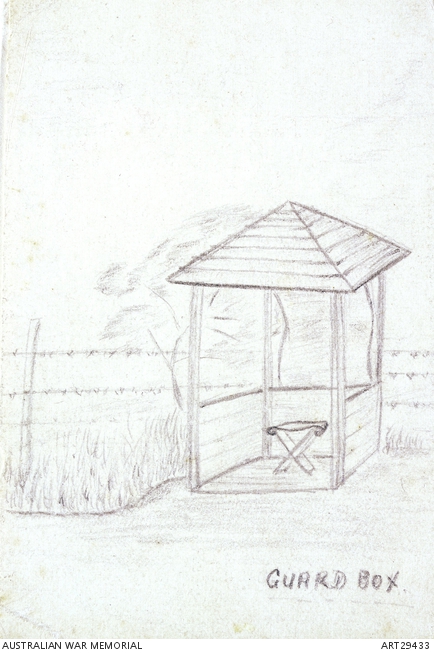 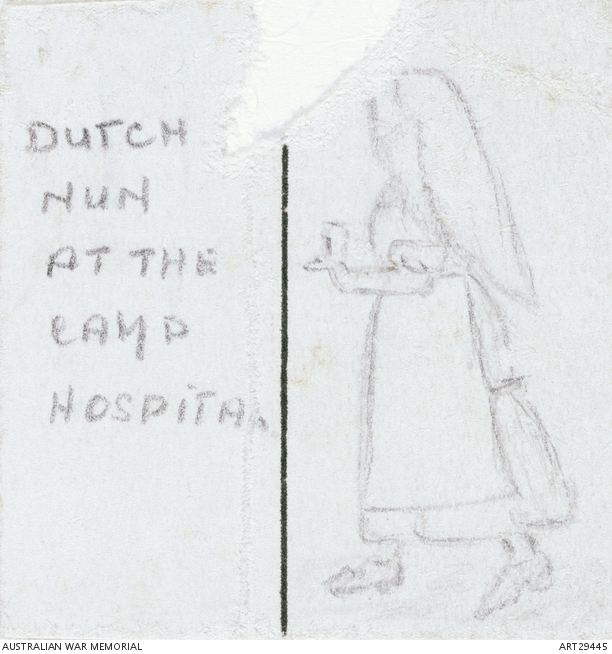 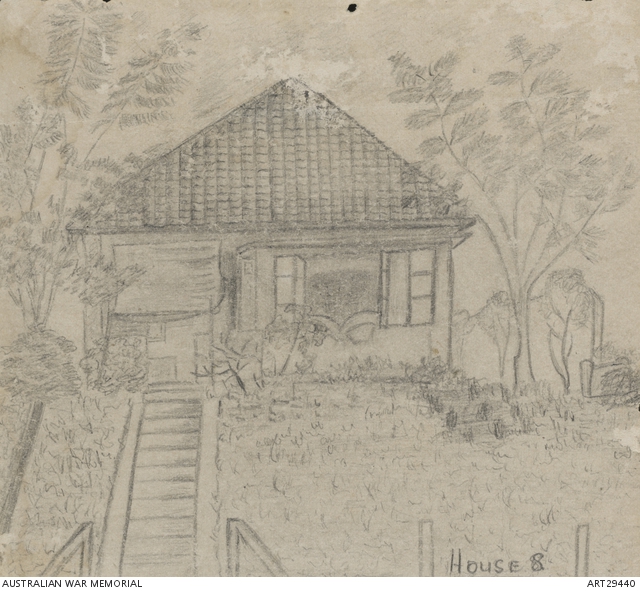 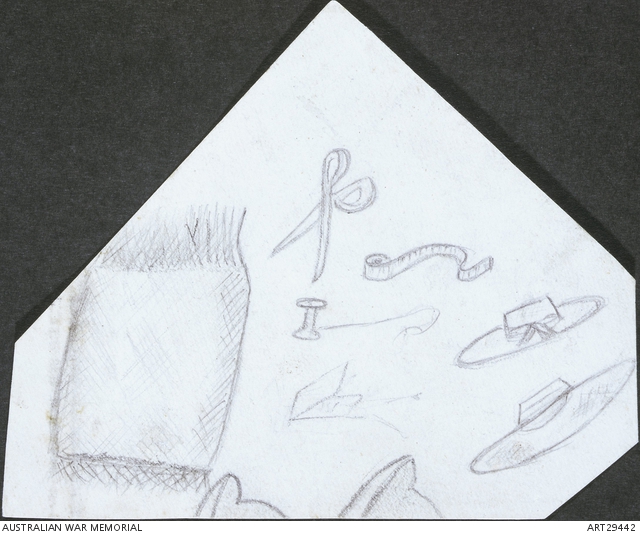 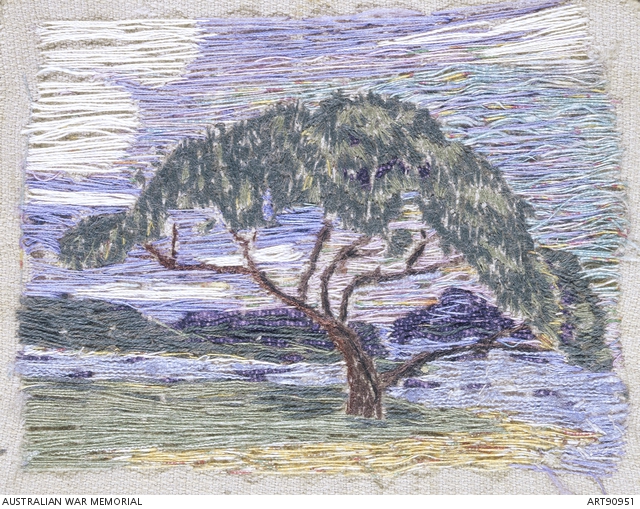