With the war’s end many Japanese guards were charged with war crimes committed against prisoners and civilians. Hundreds of prisoners of war wrote statements describing what they had seen and endured. War crimes trials, in which Japanese guards were tried for acts of brutality, were held throughout south-east Asia. In Australian trials, 922 men were tried and 641 were found guilty. Of 148 sentenced to death, 137 were actually executed.

War crimes trials remain contentious, especially in Japan. Some suggest that Japanese soldiers were convicted under “victors’ justice” – convictions based on inadequate evidence. However, some known offenders were acquitted for lack of firm evidence.

Victims were perturbed to see many convicted war criminals released early, part of the American effort to retain Japan in the western sphere of influence during the Cold War.

Historians continue to examine the process, outcome and significance of the war crimes trials. 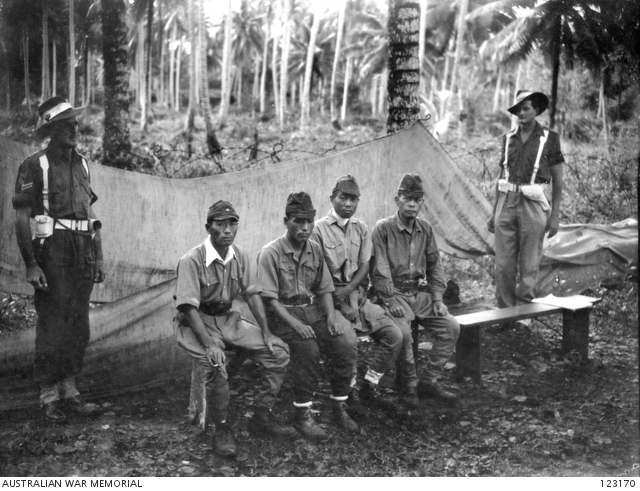 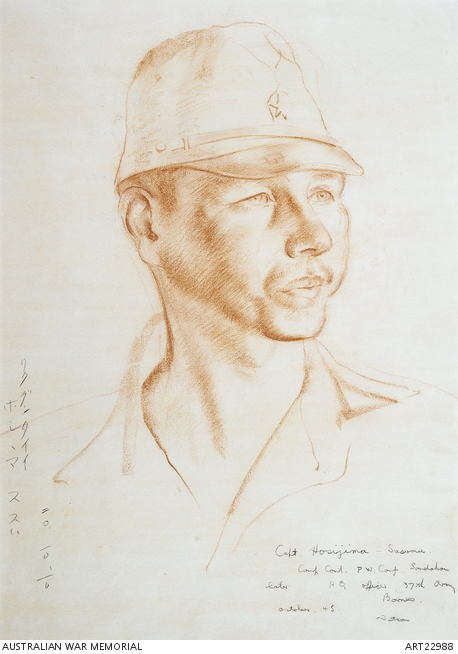 Yamada was charged with having committed murder on Flores Island, in the Netherlands East Indies, but was acquitted. 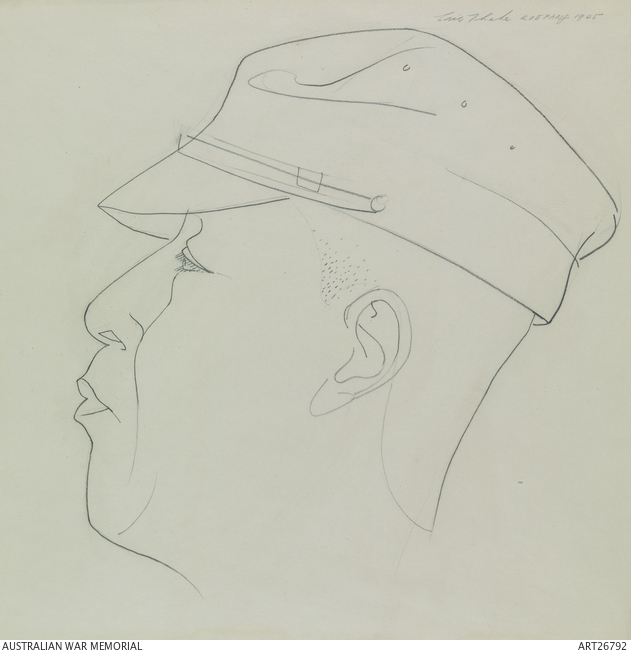