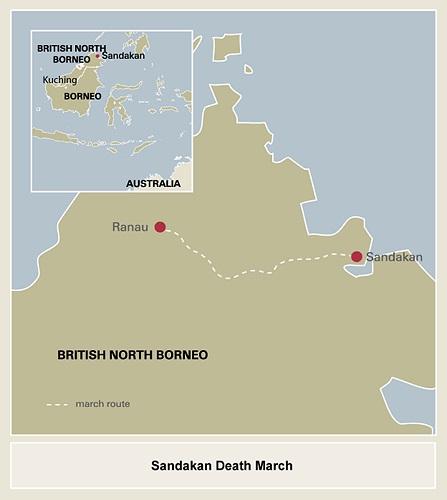 Australian prisoners were sent to Sandakan in 1942 to build an airstrip. At first they were treated reasonably well. Gradually, however, rations were reduced and bashings increased.

By late 1944, with Allied forces advancing toward Borneo, the Japanese decided to send about 2,000 Australian and British prisoners westward to Ranau, in Borneo’s rugged interior. Weak and sick prisoners staggered for about 260 kilometres along jungle tracks. Many died on the way, their bodies never recovered. Those unable to continue were killed; those too weak to march had been left behind in Sandakan, where all died or were killed. Only six – all Australians – out of about a thousand sent to Ranau survived the war. 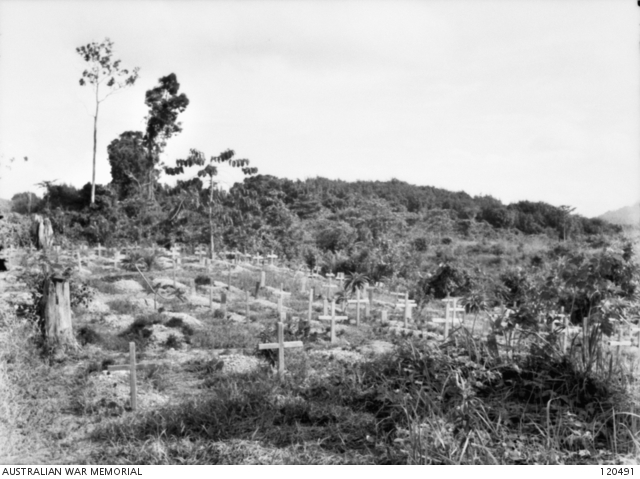 The AIF section of a cemetery at Sandakan prisoner-of-war camp.

A few inches from freedom 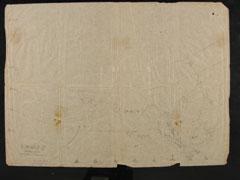 Hand-drawn map
A handful of prisoners managed to escape from Sandakan in 1942, some of the very few Australians to escape from the Japanese. Helped by local guerillas, they stole a boat and used this hand-drawn map to sail to islands in the Philippines where they joined Filipino guerillas. Some, including Driver Rex Butler, later died fighting with them against the Japanese.
RC01023 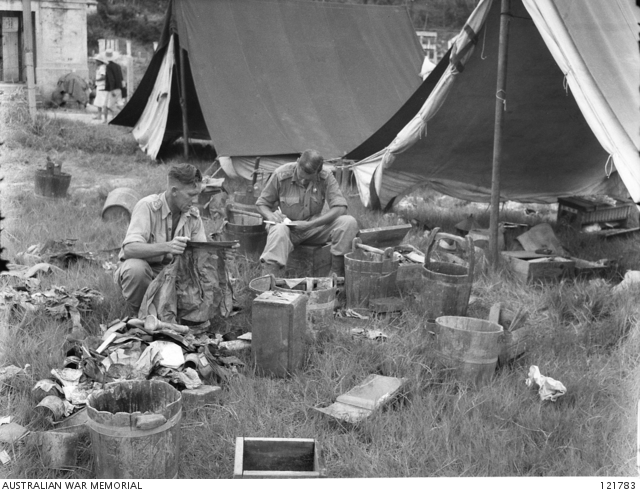 The remains of men who died or were killed in the ruins of the Sandakan camp were identified by members of war graves units sifting through hundreds of named personal items. 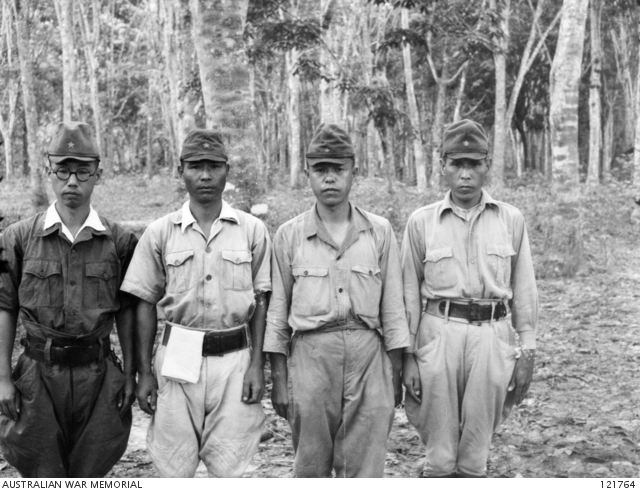 Four of the Japanese camp staff at Sandakan responsible for the conditions which resulted in the deaths of all of the remaining Australian and British prisoners of war. These men were tried as war criminals: three were convicted of brutality or murder and were imprisoned or executed. 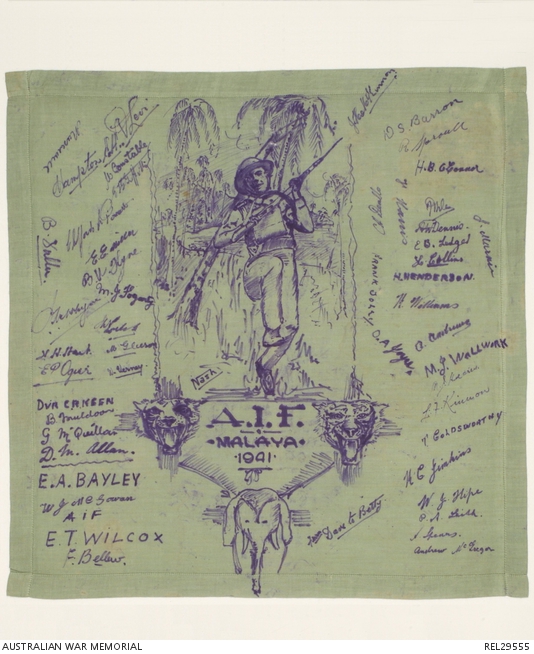 “Dave” – his full name is unknown – sent this decorated handkerchief to “Betty” from Malaya before the fall of Singapore. Of the 49 men who signed it, eight died as prisoners of war at Sandakan.
REL29555

By March 1945 the first of the prisoners forced to march through the Borneo jungle from Sandakan had reached Ranau. Every day more sick and starving prisoners died. Gunner Albert Cleary, a young man from Geelong, tried to escape into the jungle. Recaptured after a week, he was beaten and tied to a log. For eleven days guards beat him, spat and urinated on him. “If you escape the same thing will happen to you”, a Japanese officer warned.

At last, when he was close to death, the prisoners were allowed to free him. They carried him to a creek, washed and placed him in a hut, where he died. A memorial now stands on the spot where Cleary was tied up.

By May 1945 only about thirty prisoners remained alive at Ranau. Two men, Privates Richard Murray and Keith Botterill, stole rice from the Japanese to build up food stocks for an escape. When the theft was discovered, Murray stepped forward to take responsibility, knowing that he would be killed. He was bayonetted and his body thrown into a bomb crater at Ranau on 20 May 1945. He is buried in Labuan war cemetery. Murray sacrificed his life to save his mate, Keith Botterill, who became one of the six survivors of the Sandakan death march. 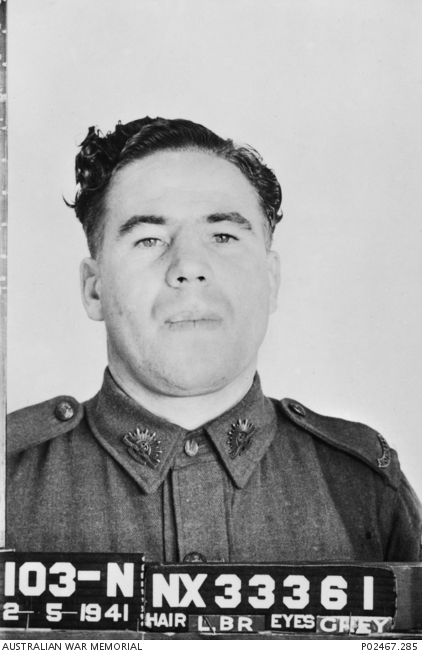 The interviewer produced a small piece of wood like a meat skewer, pushed that into my left ear, and tapped it in with a small hammer. I think I fainted some time after it went through the drum. I remember the last excruciating sort of pain, and I must have gone out for some time because I was revived with a bucket of water. Eventually it healed but of course I couldn’t hear with it. I have never been able to hear since.
Lieutenant Rod Wells, describing torture by the Kenpeitai in Sandakan, 1943

Lieutenant Rod Wells, a 23-year-old school teacher, helped Lionel Matthews build a radio at Sandakan. Matthews and Wells were arrested and interrogated by the Kenpeitai, the Japanese secret police.

After four months of brutal interrogation, Wells and eighteen others were sent to the notorious Outram Road Gaol in Singapore. Though subjected to a ferocious regime of starvation and beatings, Wells survived; however, almost all the men he had known in Sandakan perished in the death marches.