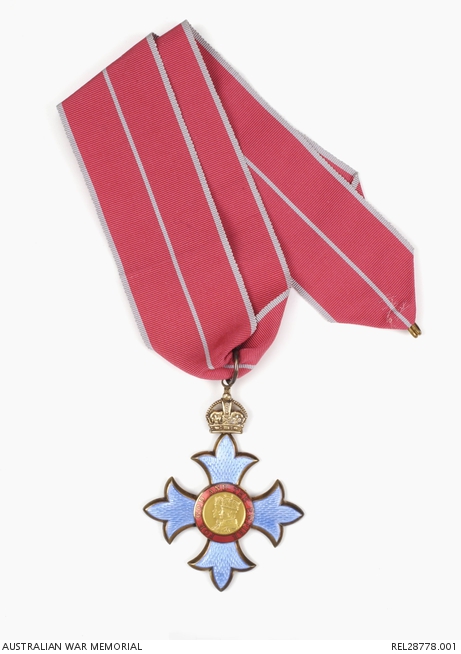 Arriving at Plymouth on 27 March, Cobby was sent to Castle Bromwich for training. After learning to fly Sopwith Camels he arrived in France with 4 Squadron on 18 December. He shot down his first enemy aircraft on 3 February 1918 and by September had shot down 29 aircraft and 13 balloons becoming the highest scoring ace in the Australian Flying Corps. By the end of the war Cobby had been awarded the DSO and DFC with two bars, as well as being mentioned in despatches. Cobby was then posted to England as an instructor before returning to Australia in 1919. He was discharged from the AIF on 24 July.

On 30 November he was awarded the Commander of the Order of the British Empire by the Governor General at Government House, Melbourne. The citation for his CBE reads: 'Air Commodore Cobby, DSO, DFC, has, for the past eighteen months, held the appointment of Air Officer Commanding in one of the most active areas in the RAAF. For the first six months (when No. 9 Operational) Group was a subordinate formation to North-Eastern area) he was responsible for administration of all RAAF units in New Guinea. To this extent he was responsible for the efficiency displayed by the RAAF at Milne Bay and Buna, and New Guinea generally. At all times he has ably commanded his area, which includes Dutch New Guinea and the units therein. Under his command, effective offensive operations have been conducted continuously against the enemy. In this regard, his able handling of the three Catalina Squadrons is worthy of particular mention. To these efforts must be added the G.R. work of his Beaufort Squadron, the successful interception and "strafing strikes" by his fighters, and good, steady, reliable work by all his other units. For 1943, his Area has flown most operational hours of any of the three forward formations. Air Commodore COBBY's efforts have taken the form of good leadership, personal example, keen understanding and continued encouragement.'