Here are the profiles of a few Australians with extraordinary stories of service and sacrifice during the Korean War: 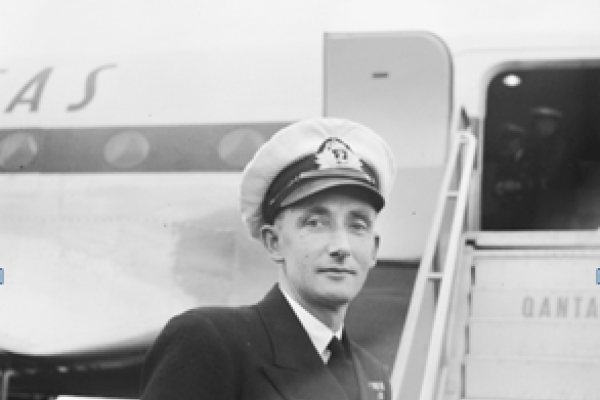 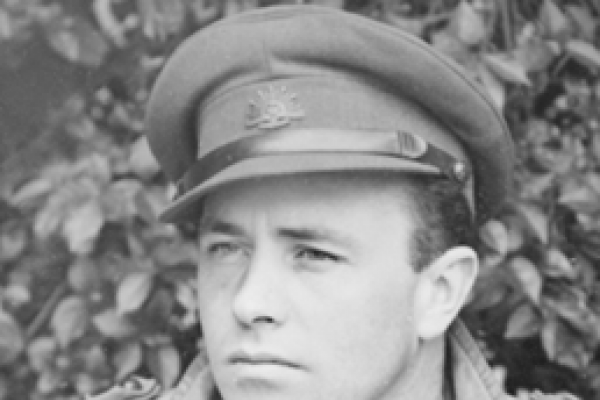 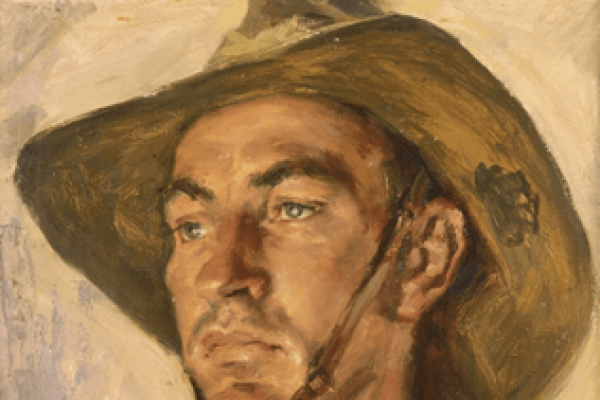 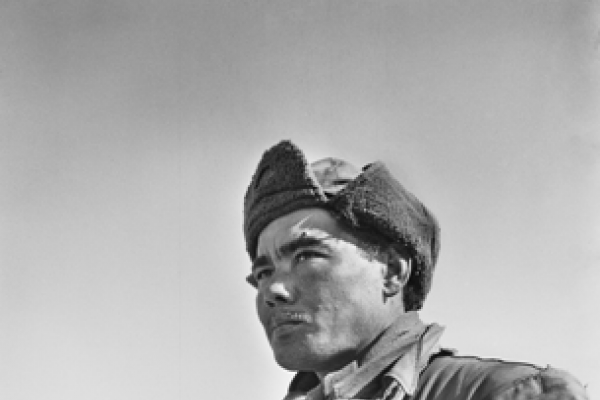 Sergeant Stafford Kenny James "Len" Lenoy, Medium Machine-Gun Section Commander who was killed in action during the battle of Kapyong in April 1951 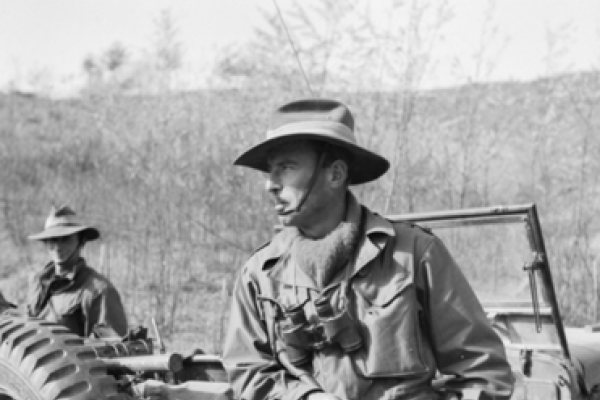 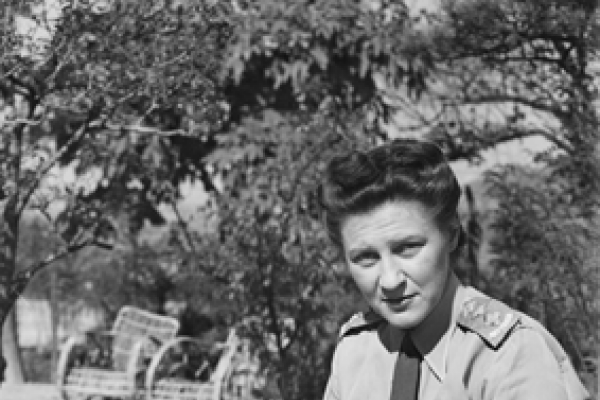 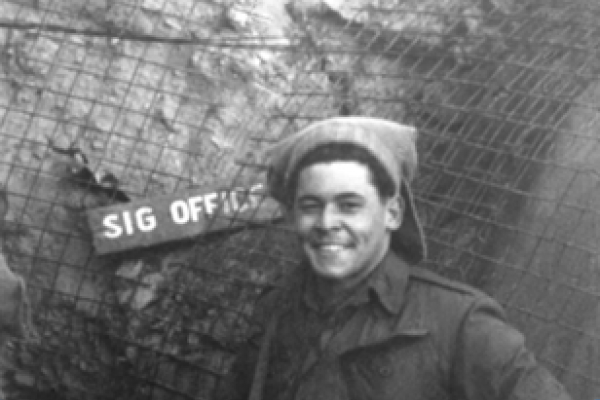 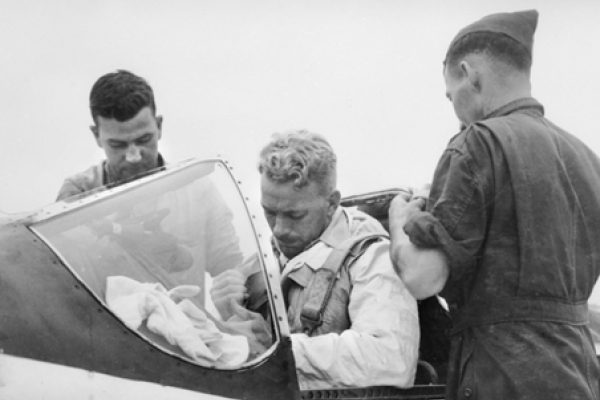 Wing Commander Louis Spence, pilot and commander of No. 77 Squadron, RAAF was killed in action during an operation in September 1950 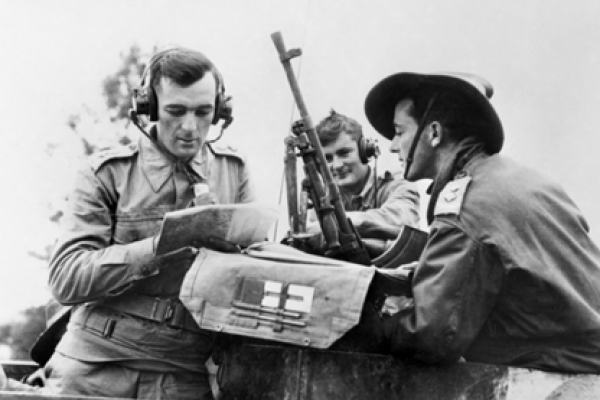 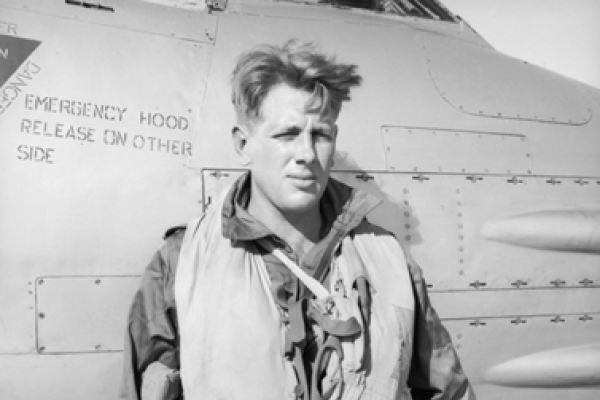 Sergeant Vance Drummond, pilot in No. 77 Squadron, RAAF who was captured as a prisoner of war in December 1951 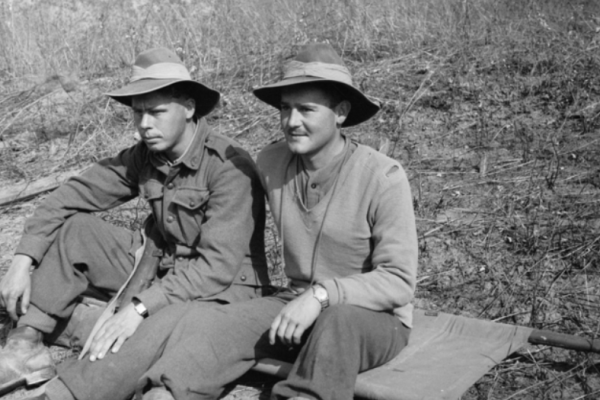 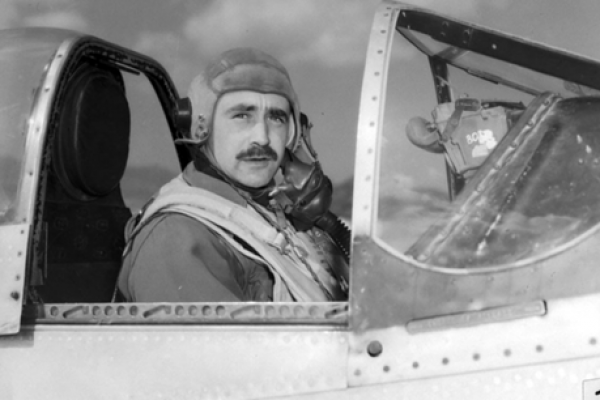 Squadron Leader Richard “Dick” Cresswell , pilot and commander of No. 77 Squadron, RAAF who received the US Air Medal and Distinguished Flying Cross for service in Korea 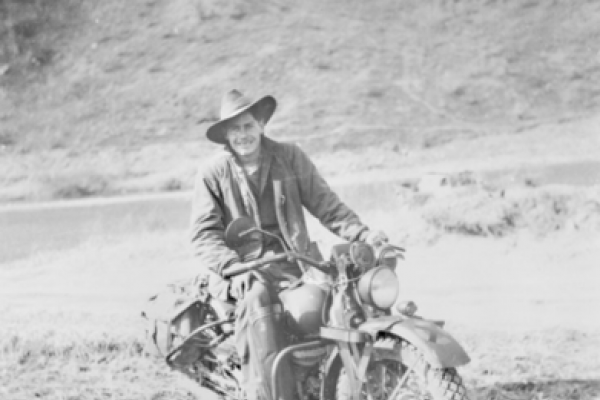 Private Robert Parker, Lieutenant Colonel Bruce Ferguson’s despatch rider. He was captured as a prisoner of war during the battle of Kapyong in 1951. 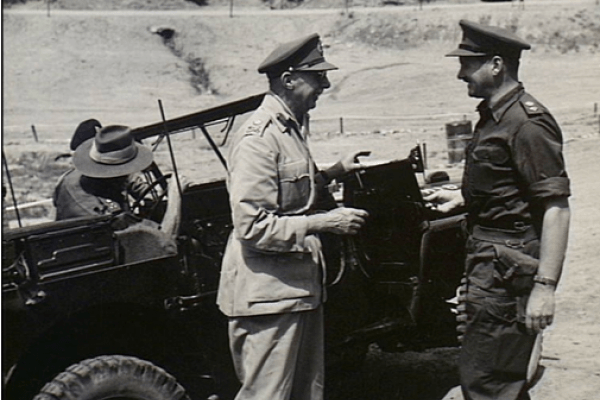 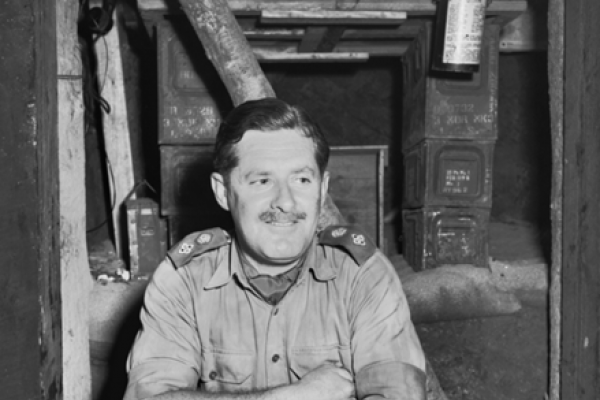 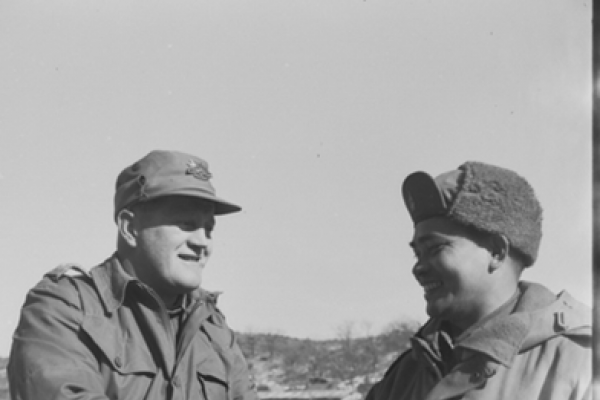 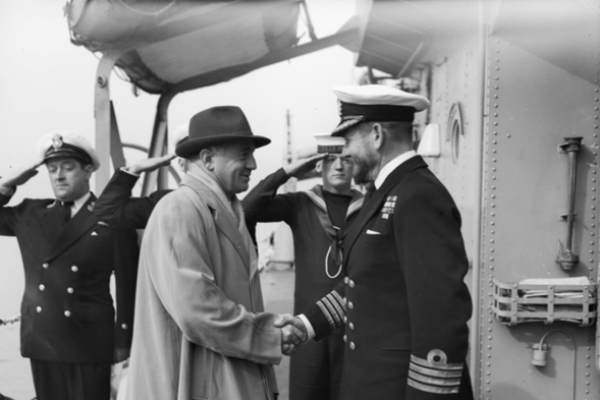 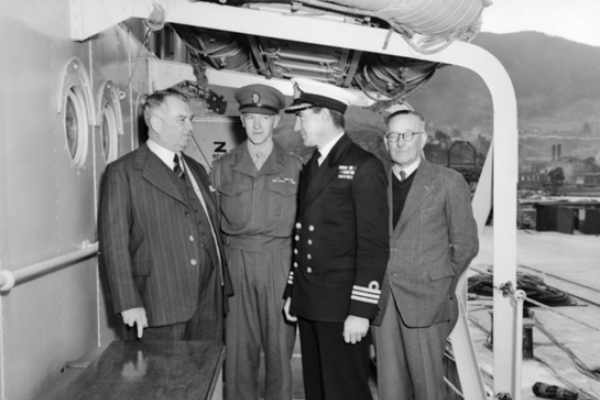