“No two neighbours anywhere in the world are as comprehensively unalike as Australia and Indonesia.”

Indonesia is an archipelago nation in south­–east Asia, between the Indian and Pacific oceans. Consisting of more than 17,000 islands, it has a population more than ten times larger than Australia. Despite differences in language, culture, and politics, Australia and Indonesia have been linked for decades.

Australians served in the Japanese-occupied Netherlands East Indies during the Second World War. They returned in 1947 as peacekeepers, and again in the 1960s as an armed force to support Malaysia during its conflict with Indonesia. In 1975, six Australian journalists were executed in East Timor while covering the Indonesian occupation. More than 20 years later, Australian peacekeepers deployed to East Timor (also known as Timor–Leste) after a vote for independence resulted in further violence at the hands of militias supported by the Indonesian military. In 2004 and 2005 the Australian Defence Force faced a different force in Indonesia ­– Mother Nature – after tsunamis had devastated the region.

1. Identify the islands of Indonesia using the map below. Note the following areas, which will be explored in this resource: 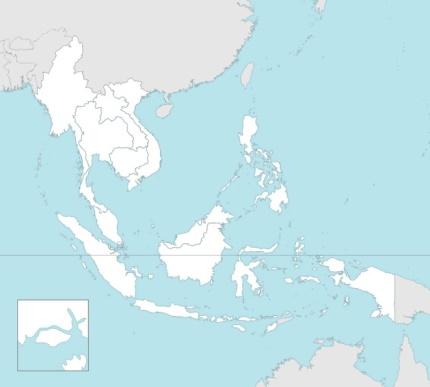 The following YouTube video may assist with identifying the islands. Video courtesy of Ollie Bye, January 2019

2. Complete the following table individually, or as a class. 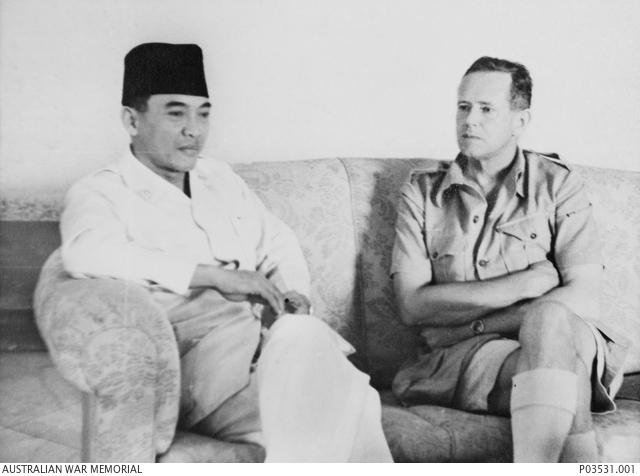 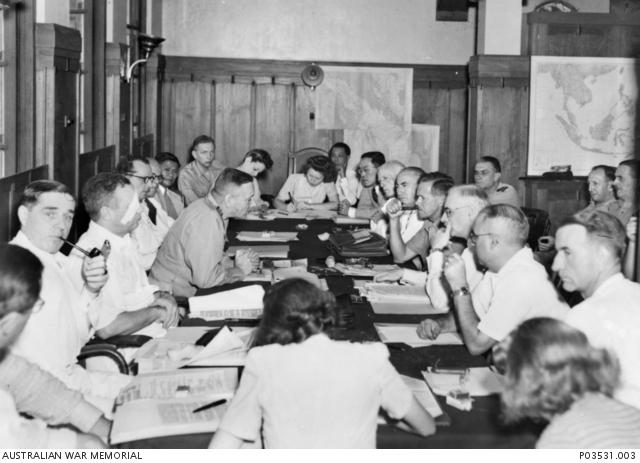 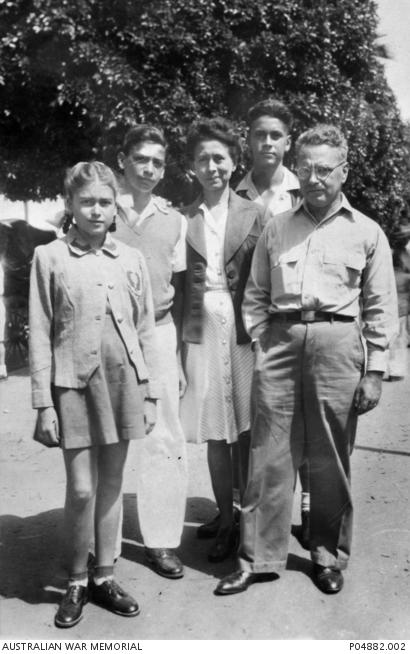 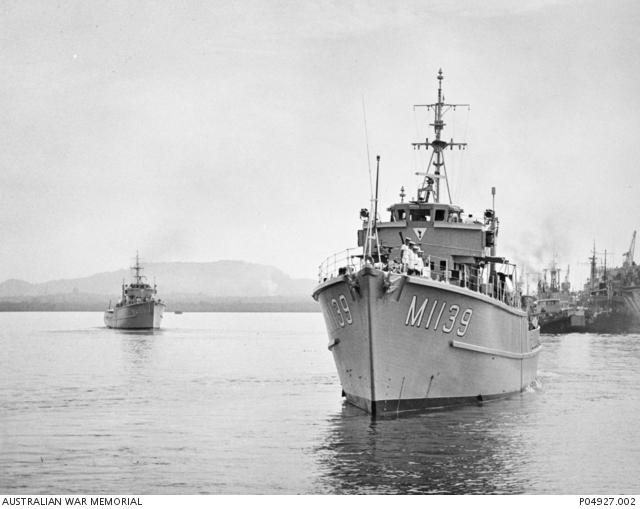 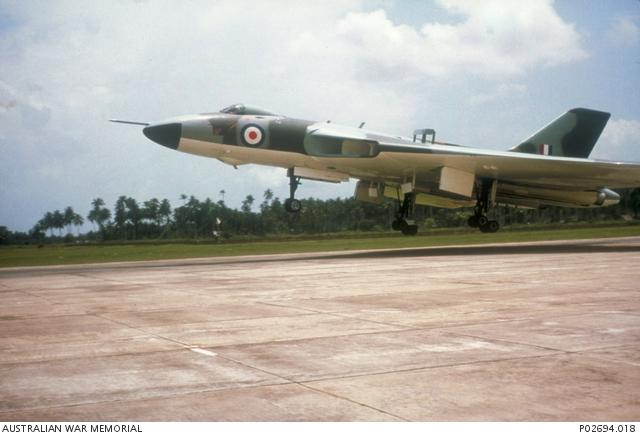 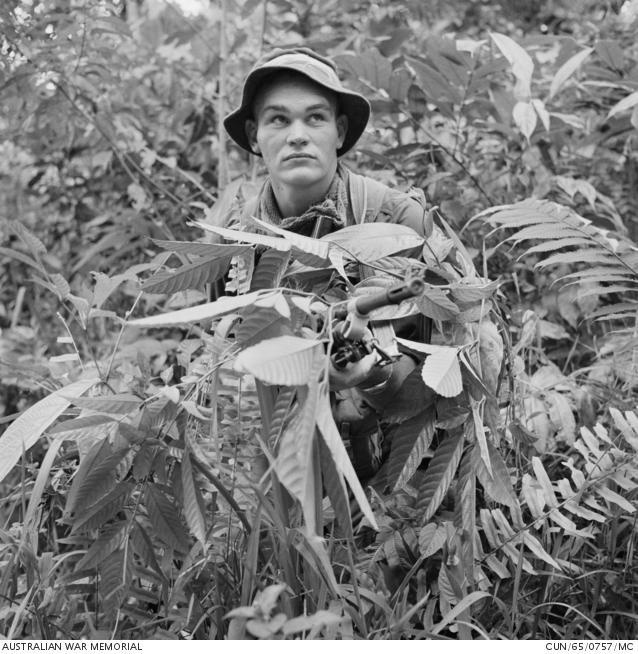 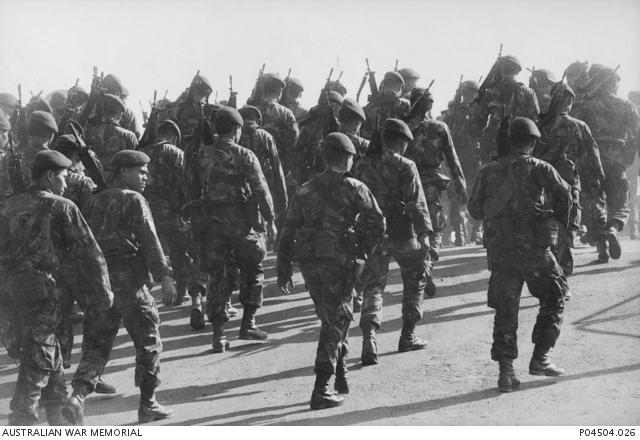 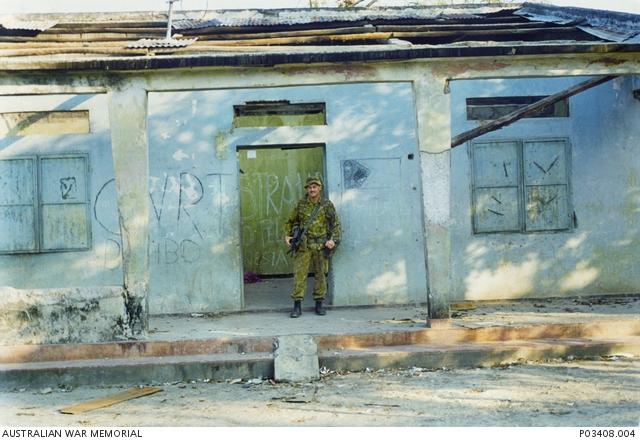 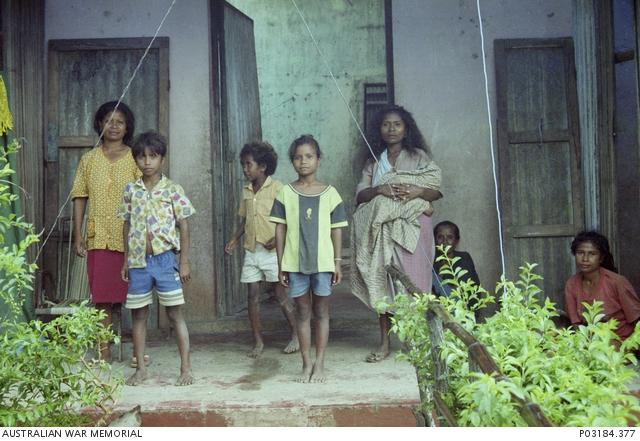 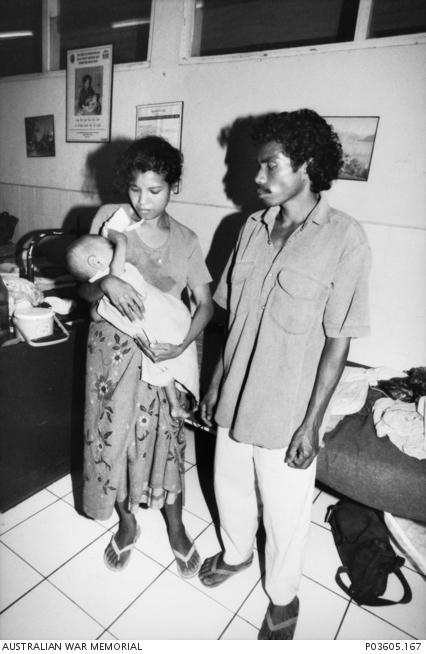 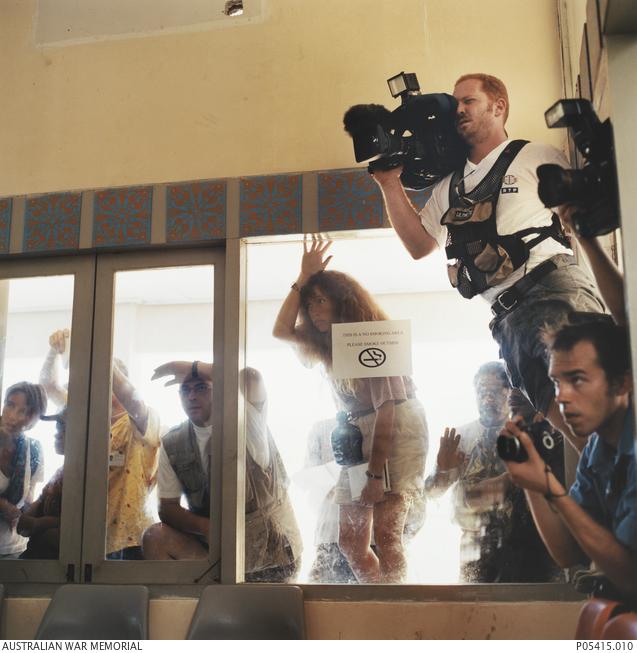 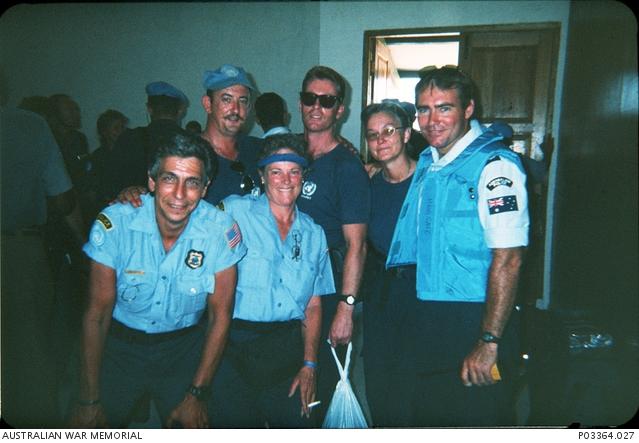 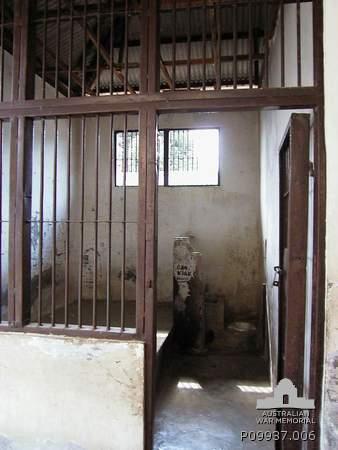 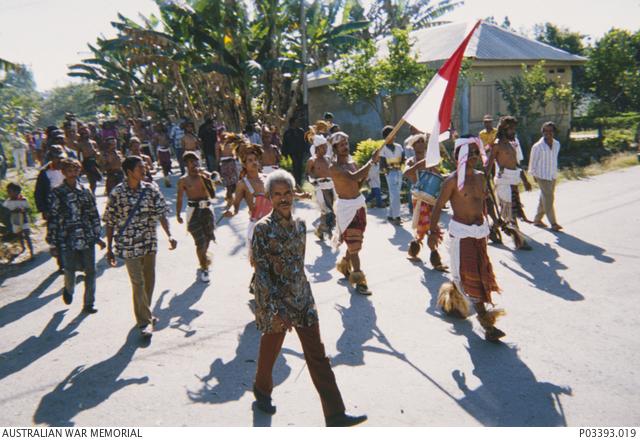 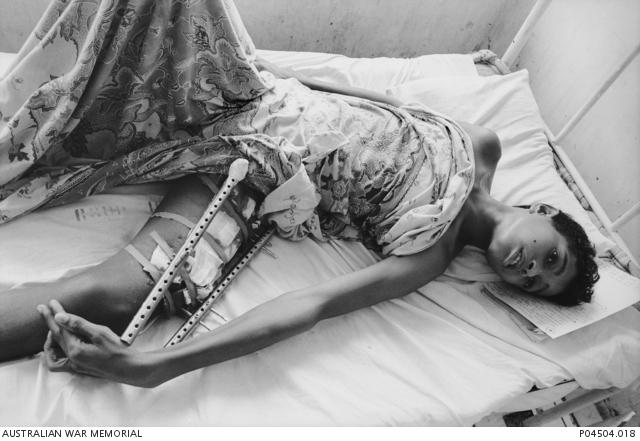 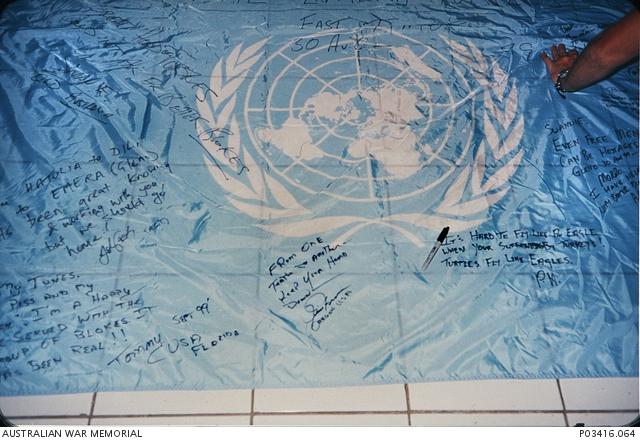 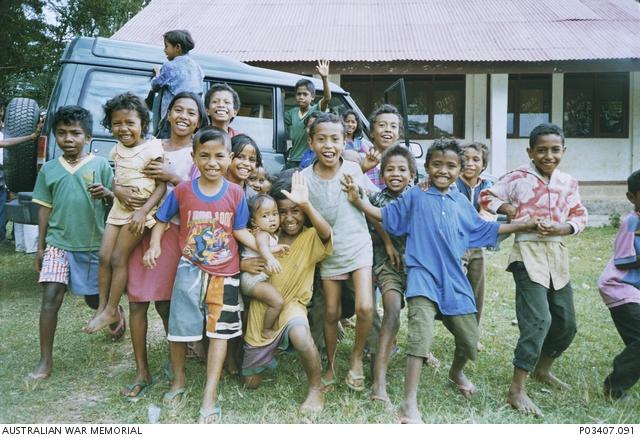 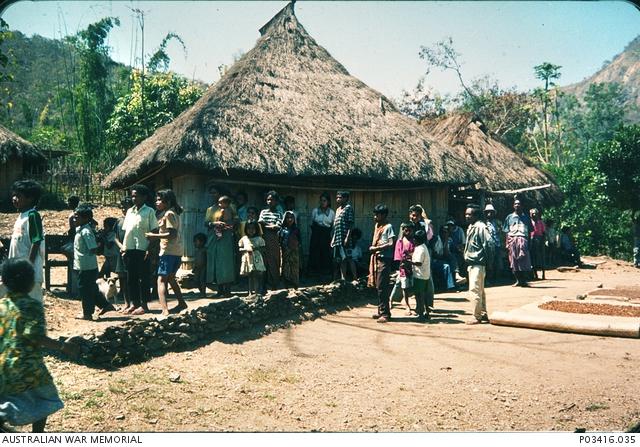 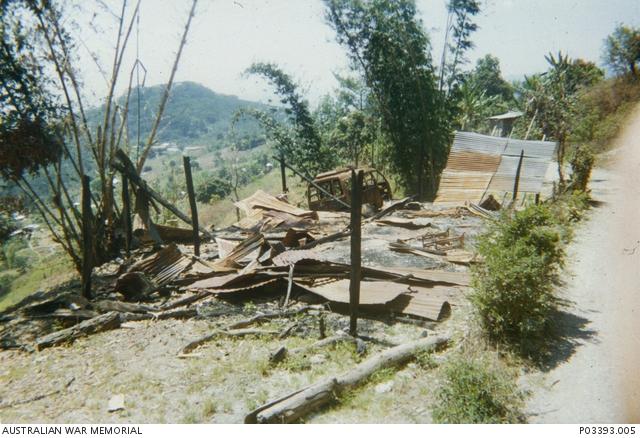 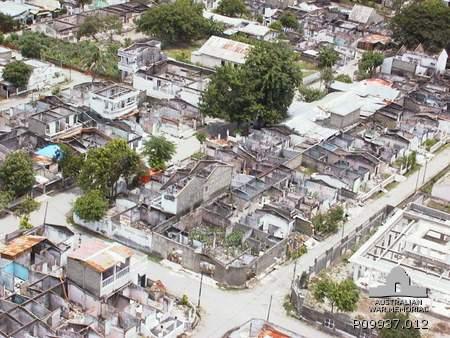 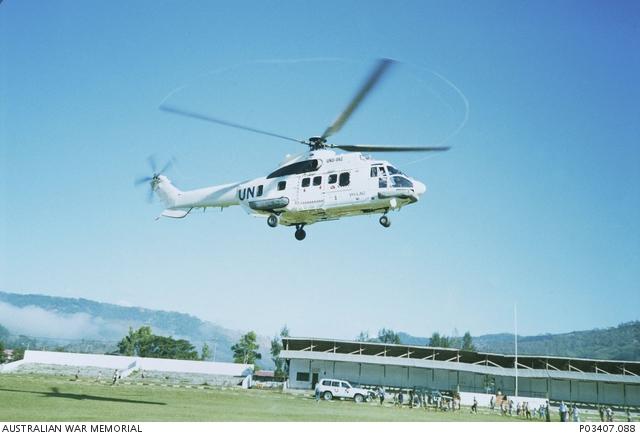 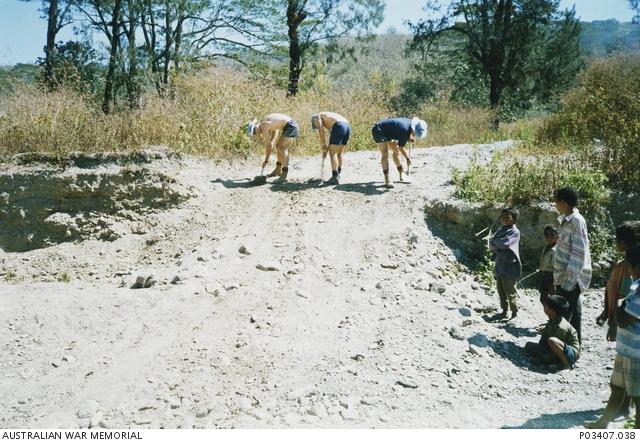 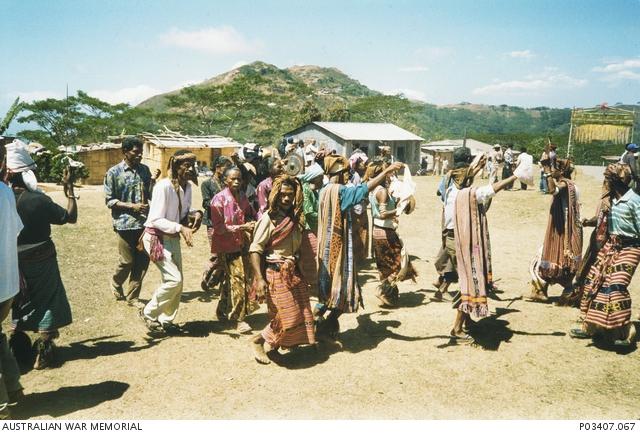 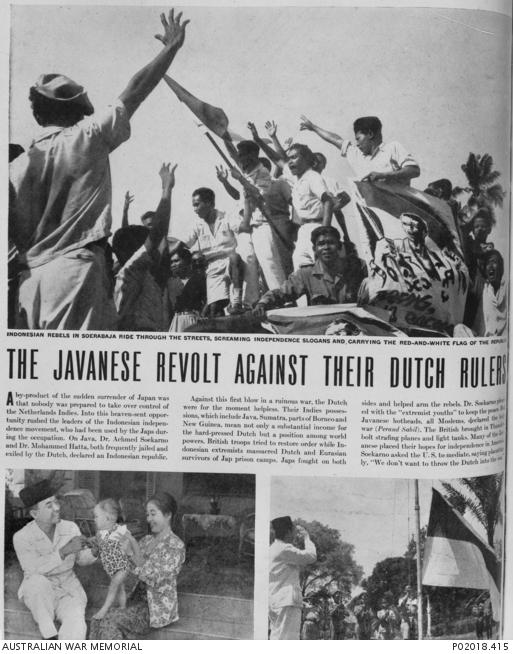 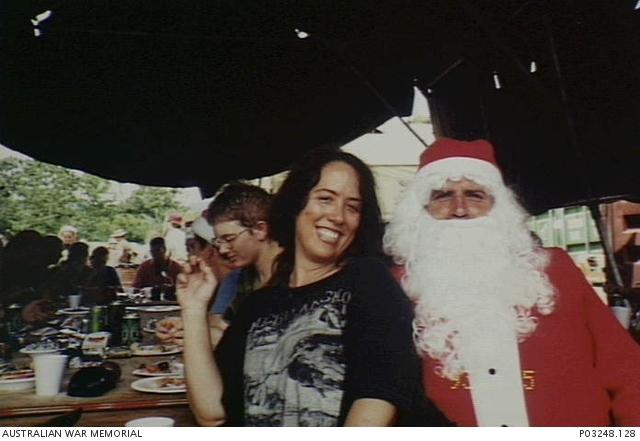 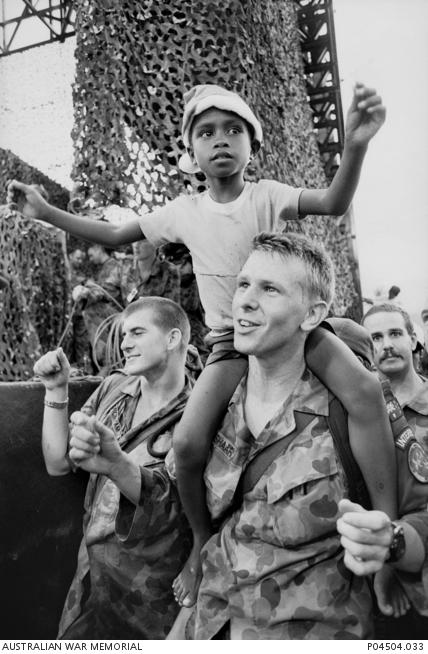 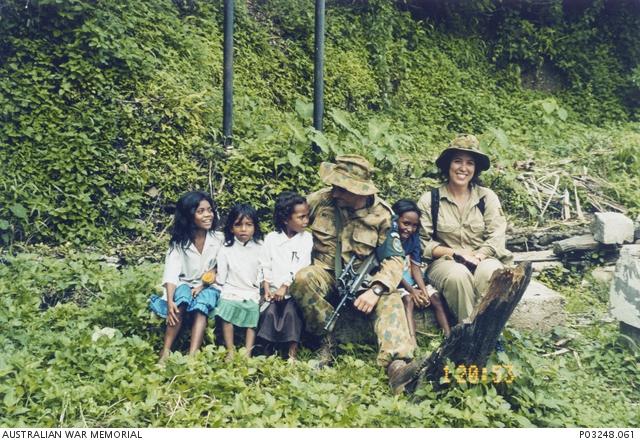 Background to the United Nations

As a founding member of the UN, Australia was one of 51 countries who signed the Charter of the United Nations in 1945. Today, the UN consists of 193 member states. 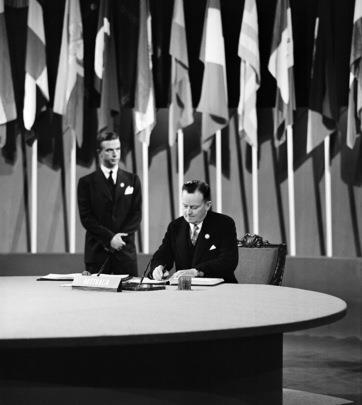 The UN has deployed military personnel and forces to assist with economic, social, cultural, and humanitarian problems around the world.

Australian peacekeepers (military personnel, but also civilians and members of the Australian Federal Police) have contributed to:

Australians have been involved in peace enforcement operations in which they were armed and authorised to use force to prevent further bloodshed.

For more information about peacekeeping and the origins, purpose, and structure of the UN, visit:

Back to Indonesian hub