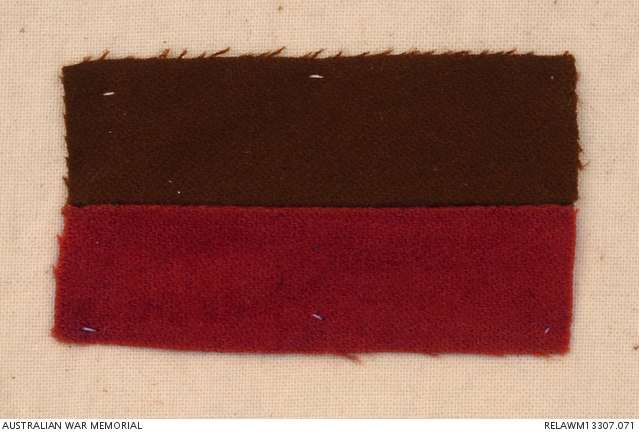 The 7th Battalion was among the first infantry units raised for the AIF during the First World War. Like the 5th, 6th and 8th Battalions, it was recruited from Victoria and, together with these battalions, formed the 2nd Brigade.

The battalion was raised by Lieutenant Colonel H. E. "Pompey" Elliott within a fortnight of the declaration of war in August 1914 and embarked just two months later. After a brief stop in Albany, Western Australia, the battalion proceeded to Egypt, arriving on 2 December. It later took part in the ANZAC landing on 25 April 1915, as part of the second wave. Ten days after the landing, the 2nd Brigade was transferred from ANZAC to Cape Helles to help in the attack on the village of Krithia. The attack captured little ground but cost the brigade almost a third of its strength. The Victorian battalions returned to ANZAC to help defend the beachhead, and in August the 2nd Brigade fought at the battle of Lone Pine. While holding positions captured by the 1st Brigade, four members of the 7th Battalion, Corporal A. S. Burton, Acting Corporal W. Dunstan, Lieutenant W. Symons and Captain F. H. Tubb, earned the Victoria Cross - Burton posthumously. The battalion served at ANZAC until the evacuation in December.

After the withdrawal from Gallipoli in December 1915, the battalion returned to Egypt. In March 1916, it sailed for France and the Western Front and entered the front line trenches for the first time on 3 May. The battalion's first major action in France was at Pozieres in the Somme valley where it fought between 23-27 July and 15-21 August. After Pozieres the battalion manned trenches in the Ypres salient in Belgium, before returning to the Somme valley. It saw out the horrendous winter of 1916-1917 rotating between training, working parties and duty in the trenches.

In early 1917, the Germans withdrew to the Hindenburg Line and the 7th Battalion participated in the brief advance that followed and then came to a grinding halt before Bullecourt. The battalion was withdrawn from the front line for training on 9 May 1917 and did not return to action until the Ypres offensive of September and October. It fought major battles at Menin Road on 20 September and Broodseinde on 4 October, and then spent much of ensuing winter in the Ypres mud.

In March and April 1918 the 7th helped stop the German spring offensive in northern France and later participated in the Allies' own great offensive of 1918, that began with the battle of Amiens on 8 August. The advance by British and empire troops on 8 August was the greatest success in a single day on the Western Front, one that German General Erich Ludendorff described as, "the black day of the German Army in this war".

In November 1918 members of the AIF began to return to Australia for demobilisation and discharge. In March, the battalion was so reduced that it and the 6th Battalion were amalgamated to form a composite battalion. In turn, this battalion was merged with another, formed from the 5th and 8th Battalions, to form the 2nd Brigade Battalion.