A desperate air battle was fought over Darwin yesterday as the air war in Australia’s north flared to its greatest pitch of fury.

On 19 February 1942 Japanese bombs fell on mainland Australia for the first time. The port and city of Darwin suffered two devastating attacks by over 188 Japanese aircraft that day.

Over the next twenty months northern Australia was to endure almost a hundred air raids, from Exmouth in the west to Townsville in the east. At the same time, Japanese submarines attacked merchant vessels off the coast of eastern Australia.

Reactions to these attacks varied across Australia. For those close to the areas under attack, the damage was obvious and the response immediate.

The population in southern Australia was shielded from the detail of the attacks by distance and wartime censorship. Nevertheless, strict air raid precautions were implemented and the civilian population prepared to face the national emergency. 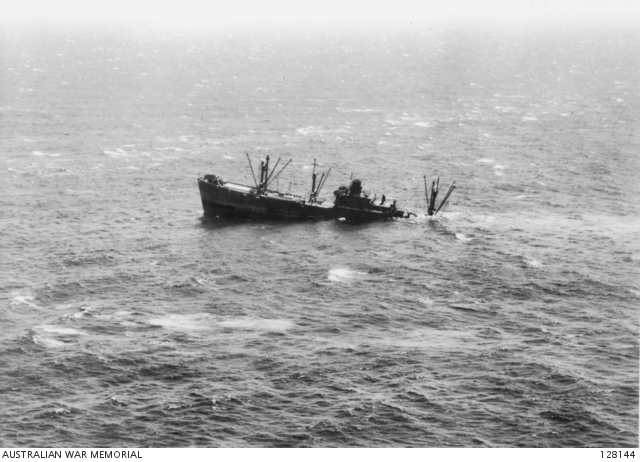