The tiny pearling port of Broome, Western Australia, became a transit stop on the escape route for refugees fleeing the Japanese advance in the Netherlands East Indies. On Tuesday morning, 3 March 1942, ten Japanese aircraft attacked both the airfield there and the flying boats refuelling at anchor on nearby Roebuck Bay. In an attack lasting an hour the Japanese fighters destroyed 16 flying boats on the bay and six aircraft on the ground, and shot down a DC-3 laden with refugees and a Liberator full of wounded US servicemen.

Twenty-three-year-old Pilot Officer Frank Russell was aboard one of the flying boats; soon afterwards he described, “a scene of ghastly devastation! Our flying boats all over the place were sending up huge clouds of black smoke. Burning petrol in sinister patches floated all over the sea … All around us there fell a ceaseless stream of tracer bullets. Several of the Dutch Dorniers had been full of women and kids, waiting to take off to … safety.”

As many as 100 people died. The exact number and identities of the refugees killed that morning will never be known. 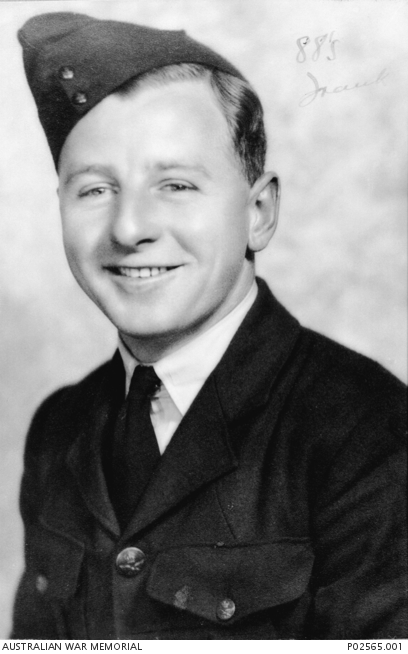 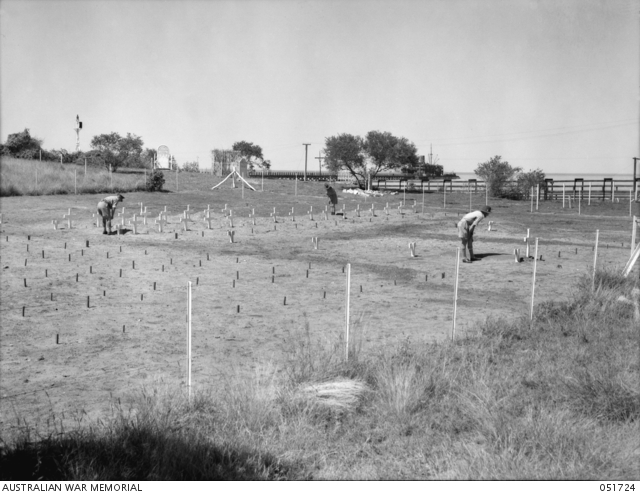 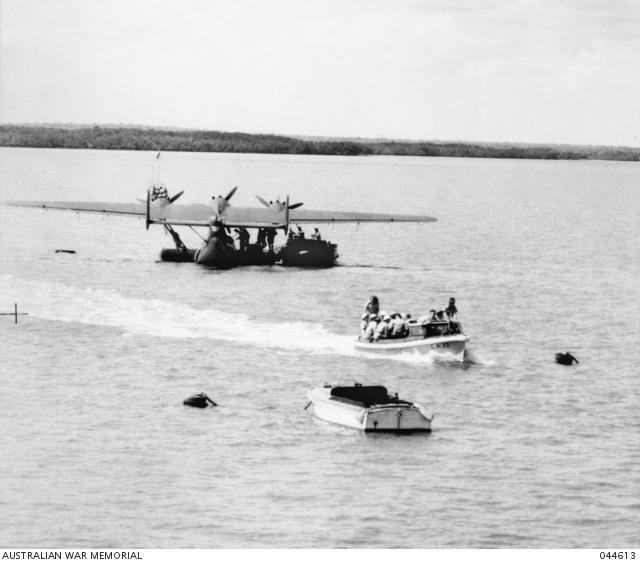 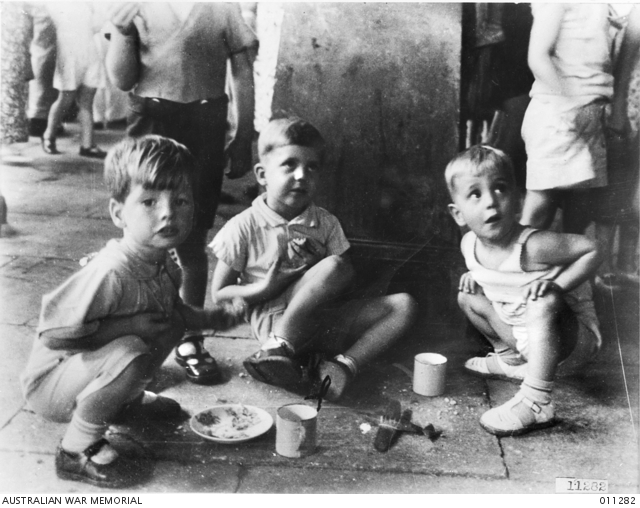