Darwin was a supply base and transit camp for troops, aircraft and ships moving north to the war. Defences for the town and harbour were minimal. When the first attacks came, those manning anti-aircraft artillery performed bravely, but they were too few in number to prevent massive damage being inflicted.

At least 250 people were killed in the 19 February raids but at the time the censors understated the casualty list, and exaggerated rumours of widespread panic by both service personnel and civilians circulated. Key public buildings such as the post office were destroyed, and the airport was heavily damaged. The town itself was placed under military control. After the raid the evacuation of non-combatants was accelerated. Within two months the garrison had almost doubled and the Japanese raiders began to suffer heavy losses from anti-aircraft fire and fighter aircraft.

Despite the increasing strength of the defenders, Japanese bombers continued to attack Darwin and the surrounding area until 12 November 1943. That attack by nine aircraft on Batchelor, 150 kilometres south of Darwin, was the last enemy air raid on Australia. 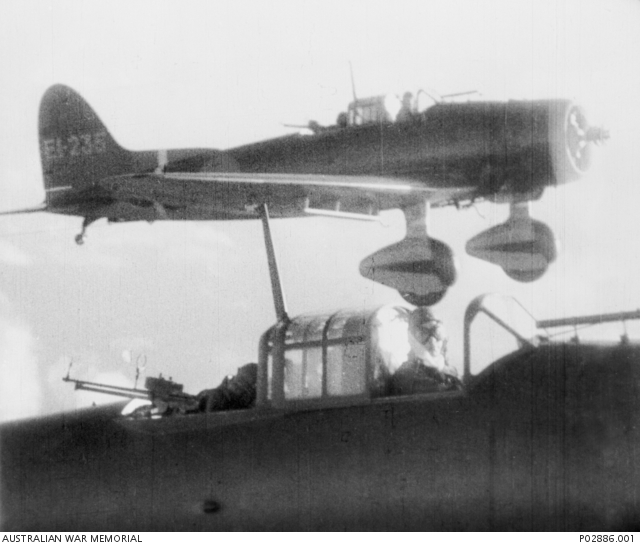 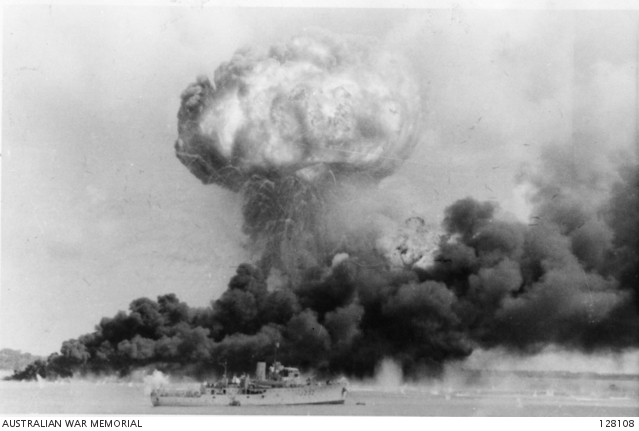 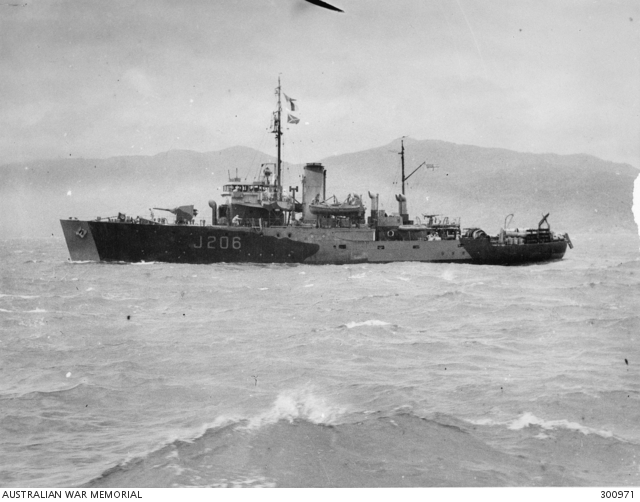