The Australian Labor Party under Prime Minister John Curtin took government in October 1941. Soon after Japan entered the Pacific war, the Curtin government declared that Australians faced “the gravest hour of our history”. Curtin asked “every Australian, man and woman, to go about their allotted task with full vigor and courage.”

As Japanese forces attacked northern Australia, the government encouraged the belief that the country was in imminent danger of invasion, as a means of encouraging all Australians, even those in the cities of the south, to embrace civil defence. But even while encouraging the threat of invasion, the government imposed strict censorship on the details of the attacks, as they felt the public might panic if they knew the truth. 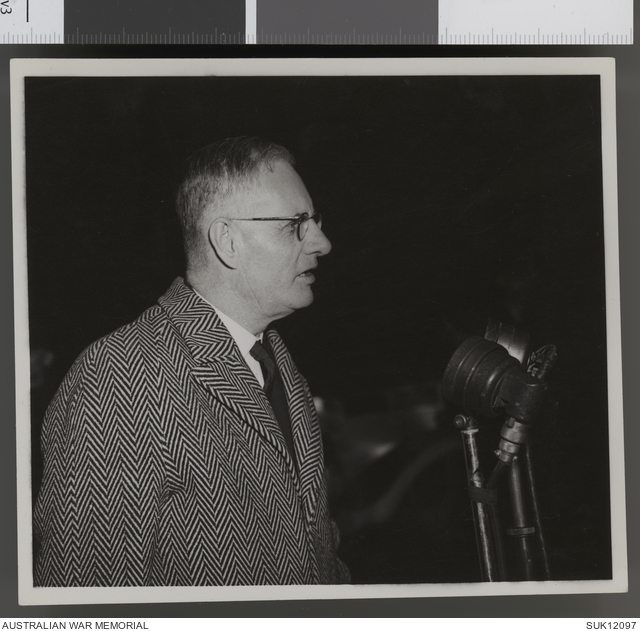 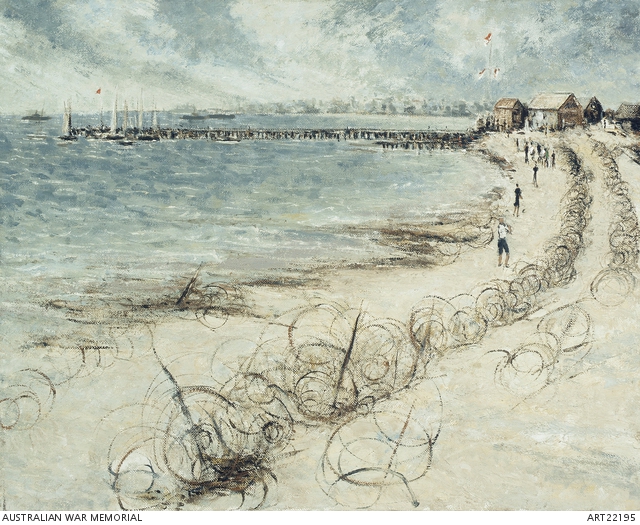