Australia under attack: Enemy aliens and prisoners of war

As the apparent threat of invasion grew, Australians were gripped by an irrational panic about the potential for the tens of thousands of foreign nationals resident in Australia to become saboteurs or spies. As early as 1939 this fear had led to the introduction of National Security (Aliens Control) Regulations.

Aliens had to register and their travel was restricted. Germans or Australians born in Germany were considered enemy aliens and had to obtain permission to travel or change abode from the authorities in their local police district. Some were interned in Australian camps.

From June 1940, German internees were joined by Italians and, in December 1941, by Japanese Australians. In September 1942 internment of enemy aliens reached its peak, with almost 7,000 people behind barbed wire in 18 camps around southern Australia, from Marrinup in the west to Brighton in Tasmania. From 1943, many of the camps intended for internees were used to house enemy prisoners of war. The prisoners spent their time in camps such as Cowra and Hay in New South Wales, Tatura in Victoria, and Loveday in South Australia. Many volunteered to work on Australian farms to help with the manpower shortage.

Designed by German internee and artist George Teltscher, these notes were made and used at No. 7 Internment Camp at Hay in central New South Wales. The 25 sheep represent the camp’s 25 huts. Camp leader W. Eppenstein’s name is written within the fleece of the sheep on the shield, and the names of the hut leaders on the other sheep. The barbed wire design around the edge reads, “we are here because we are here because we are here”. 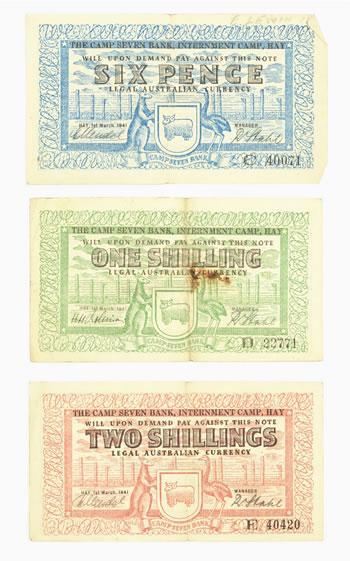 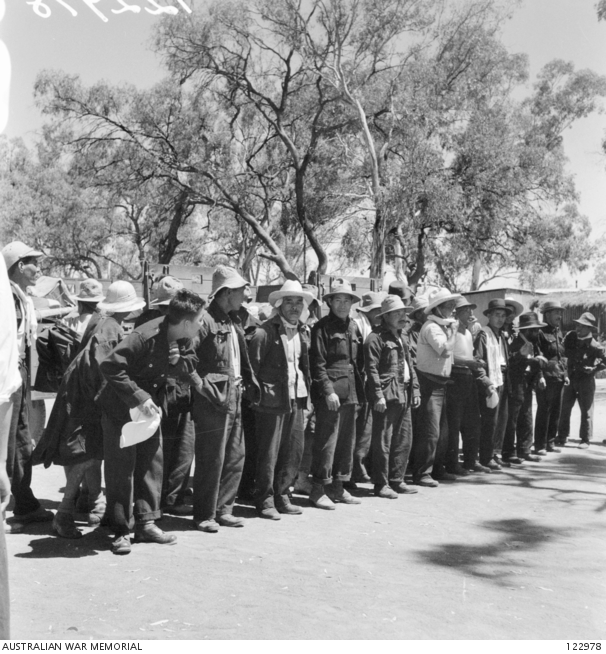 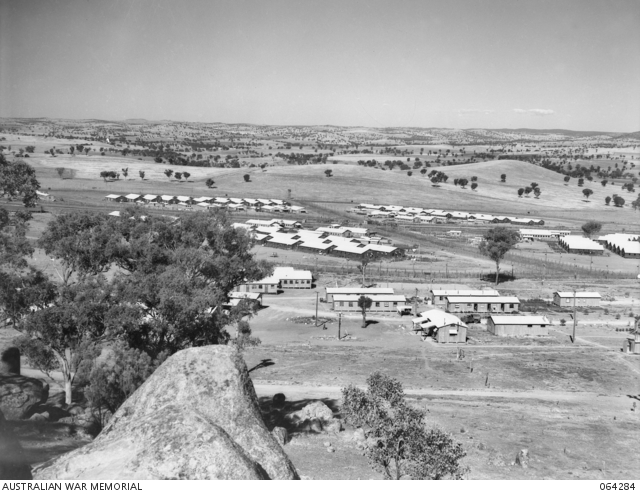 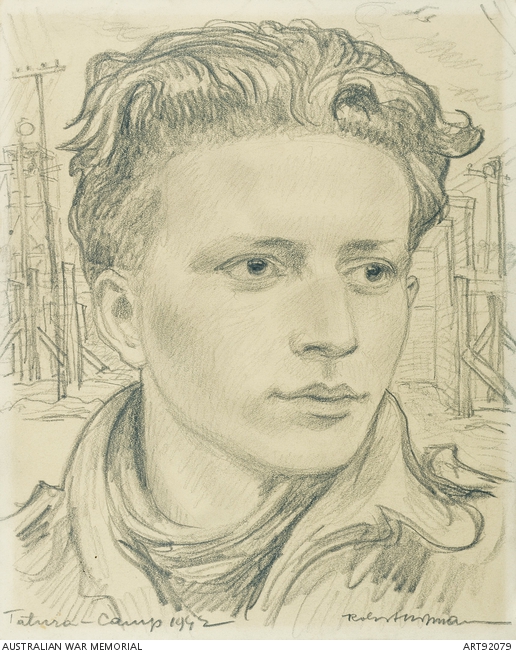 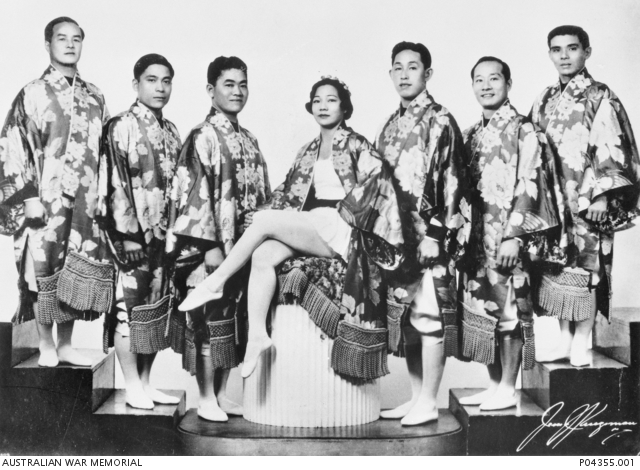 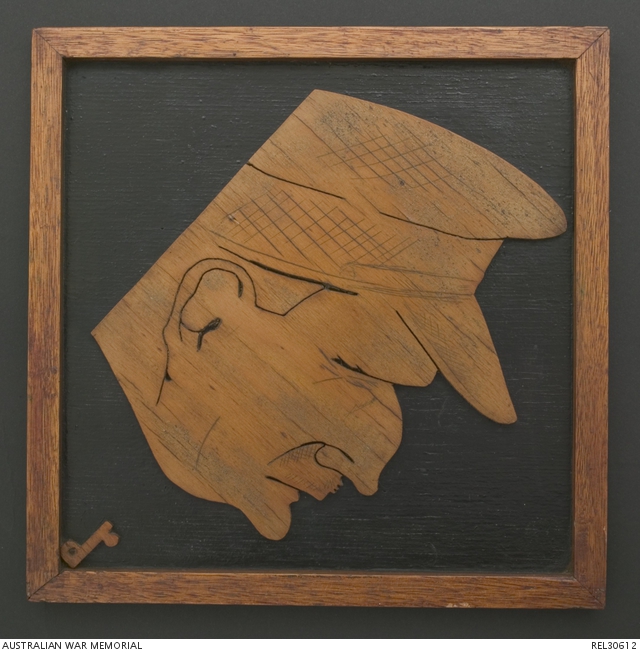 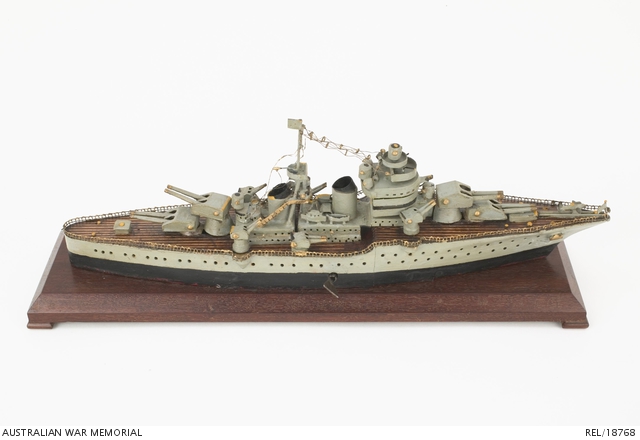 Model of a Japanese warship 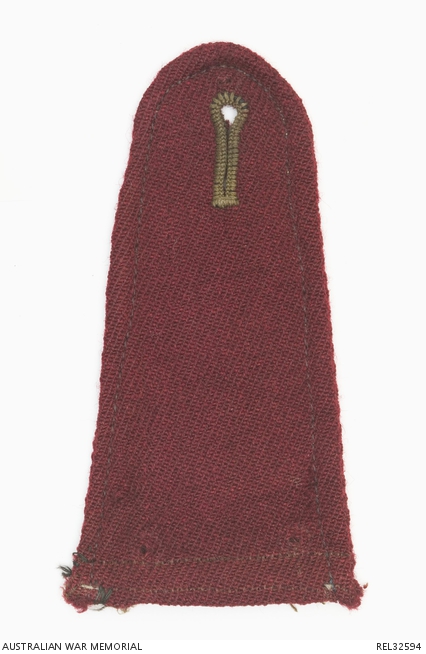