Australia under attack: The AIF returns

When the Japanese invaded the Australian territory of Papua and attacked northern Australia, the Australian army was stretched to its limits. There was competition for resources and infrastructure between the AIF and the AMF, and many of our most experienced soldiers were either fighting in North Africa or on their way back to Australia.

Early in 1942 Winston Churchill had sent the 6th and 7th Divisions from the Middle East to Australia. By September the troops of both divisions and the Militia were fighting the Japanese on the Kokoda Trail in Papua.

The 9th Division remained fighting the Italians and Germans in North Africa. MacArthur pressured John Curtin to bring the division home and, after it played a vital part in the battle of El Alamein, it returned to Australia in early 1943. 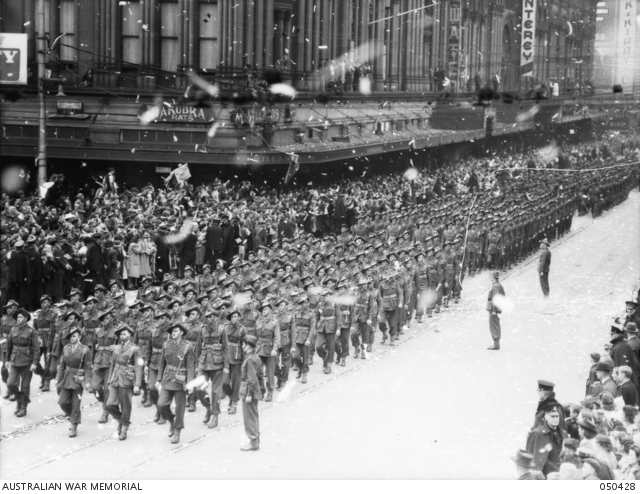 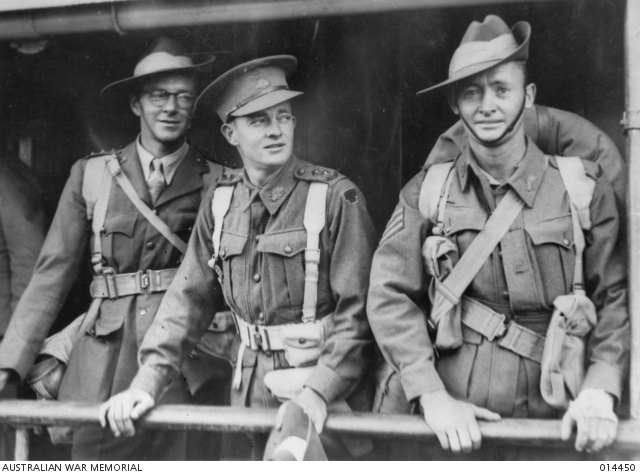 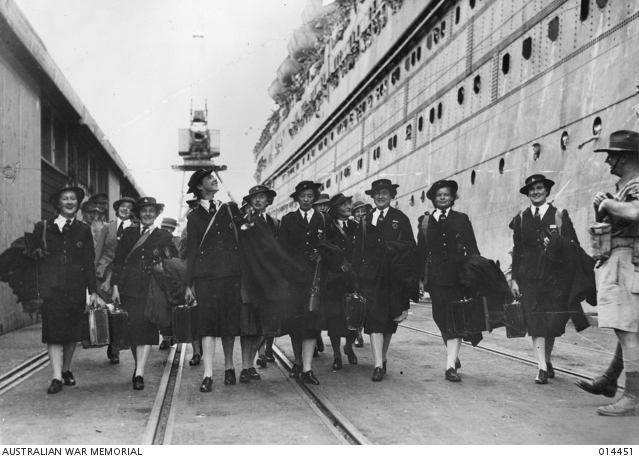 VADs return from the Middle East