Australia under attack: The Yanks are here

The Yanks are here

Australia became a base for Allied forces fighting the Japanese in the south-west Pacific.

Airfields in Australia were used by US, Dutch and British air forces as well as the RAAF. The RAN shared its ports with Allied submarines and surface vessels. US soldiers and marines and the AMF shared training facilities from Atherton in Queensland to Fremantle in Western Australia. Fighter squadrons from the 5th US Army Air Force flew in defence of Darwin. Catalina flying boats from US Navy Patrol Wing 10 staged long-range anti-submarine and reconnaissance operations from the Swan River in Perth. Dutch colonial troops launched operations from the Northern Territory against the Japanese that occupied their homeland.

On returning to Australia, members of the AMF encountered US troops who had just entered the war and were yet to fight but who appeared to be better paid and supplied. Australia was the scene of occasional conflict between returning Australian veterans and US personnel on leave. 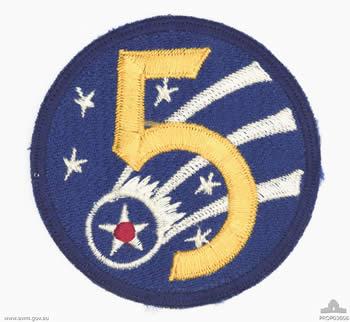 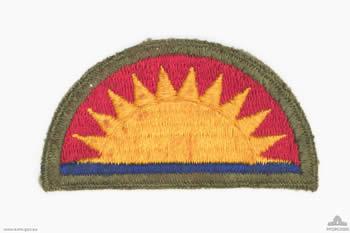 Lester Culp of Oregon joined the US Army in 1939. By the time America entered the war he was an experienced non-commissioned officer. In late 1941 the 41st (Sunset) Infantry Division was sent to Australia.

After training in Puckapunyal and Rockhampton the 41st was sent to Papua. Like many Allied soldiers, Culp contracted malaria and dengue fever and in July returned to Rockhampton to recover. This is the uniform he wore at the time of his discharge in 1945.

US uniforms, with their better fabric and cut and bright buttons and badges, sometimes caused envy among many Australian soldiers. 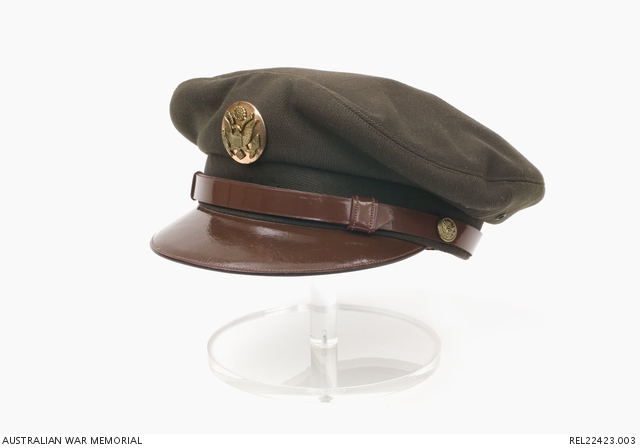 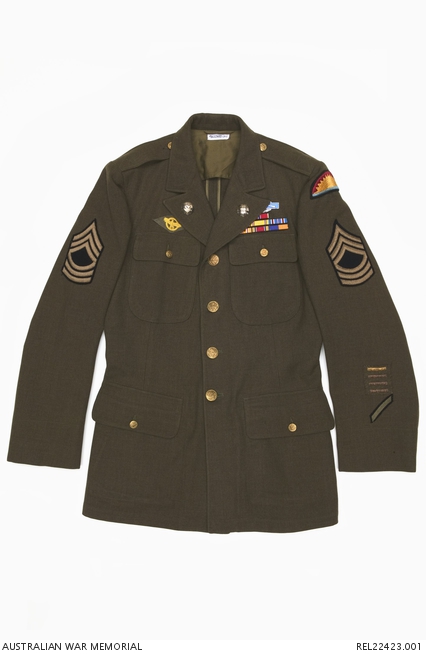 Sergeant Horace Mills of Werris Creek, New South Wales, joined the AIF at the age of 35 in April 1940. He served in North Africa on the staff of 9th Division headquarters.

The 9th Division successfully defended the port of Tobruk in Libya in 1941 and played a major role in the Allied victory at El Alamein in Egypt the following year. The shape of the identifying unit colour patches of the 9th Division were changed to a “T” in 1942 in memory of their victory at Tobruk against the Italians and Germans. The colour patch of Sergeant Mills’s unit is stitched to the puggaree hatband of this slouch hat and the sleeves of his tunic.

Mills was discharged from the army after his return from the Middle East. 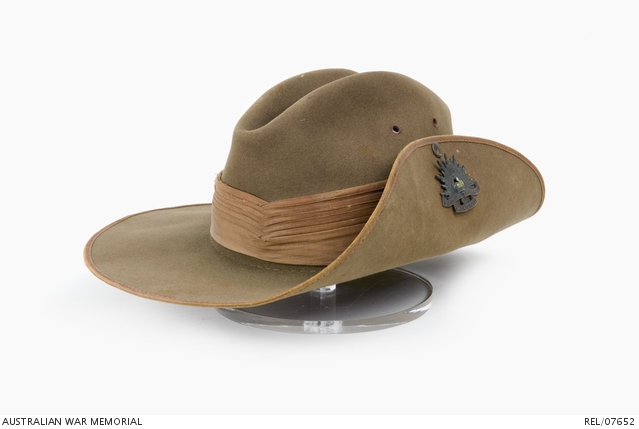 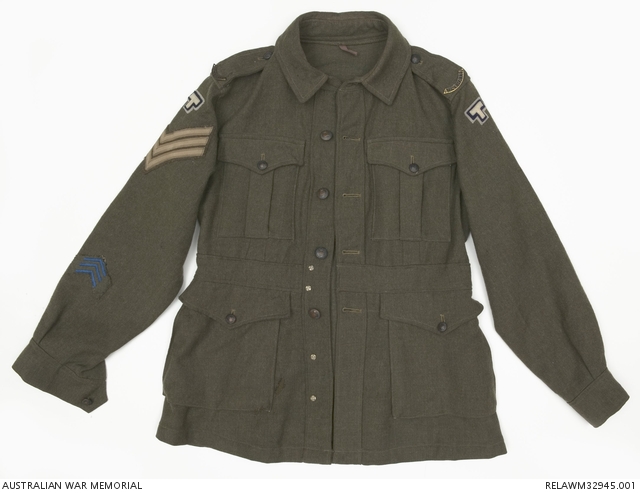 American gas masks like this became available for purchase by the Australian public later in the war. Ironically, the supply of gas masks did not reach sufficient levels to meet predicted demands in the event of an enemy air offensive until after the raids on northern Australia had all but finished. 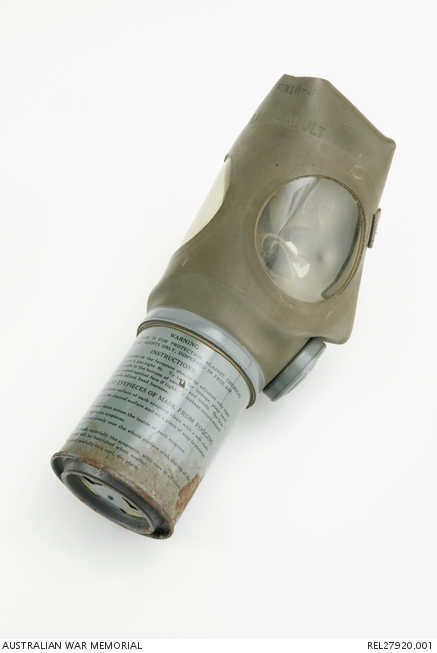 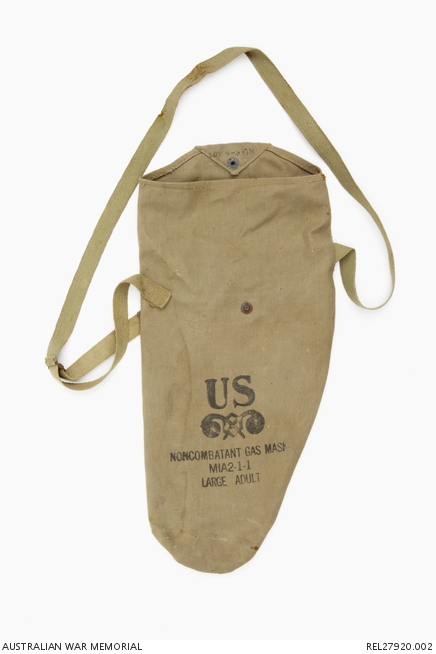 These helmets were widely issued in Britain during the Blitz of 1940. They did not become widely available for purchase by Australian mothers until much later in the war, by which time the threat had passed. 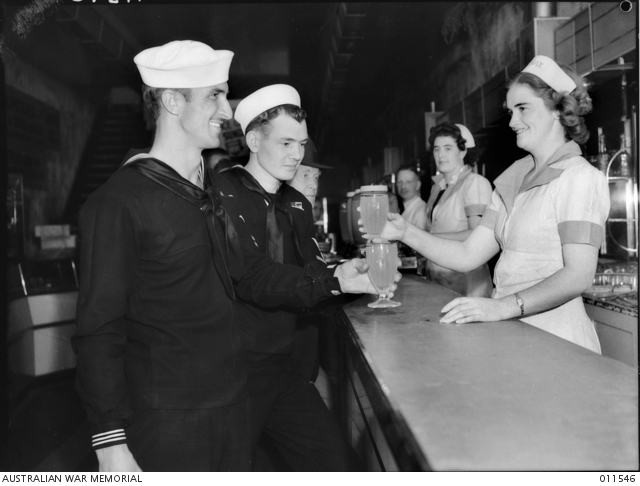 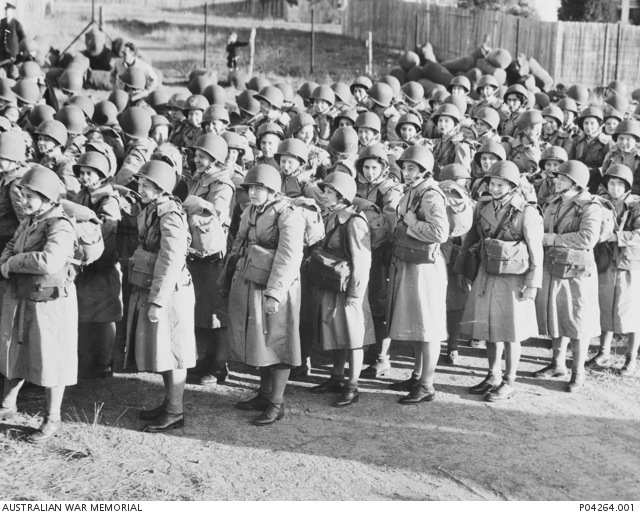 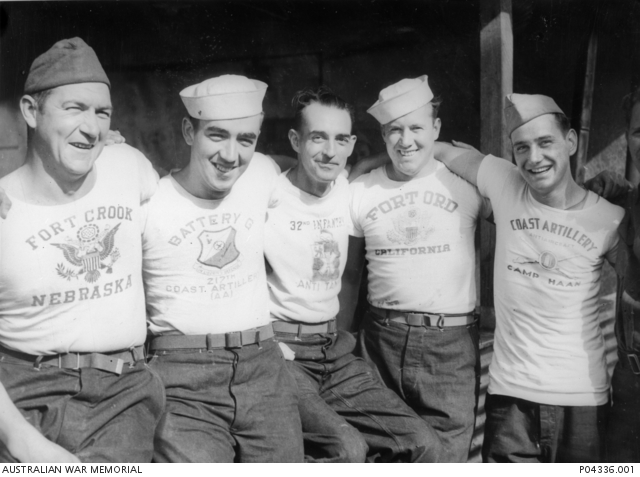 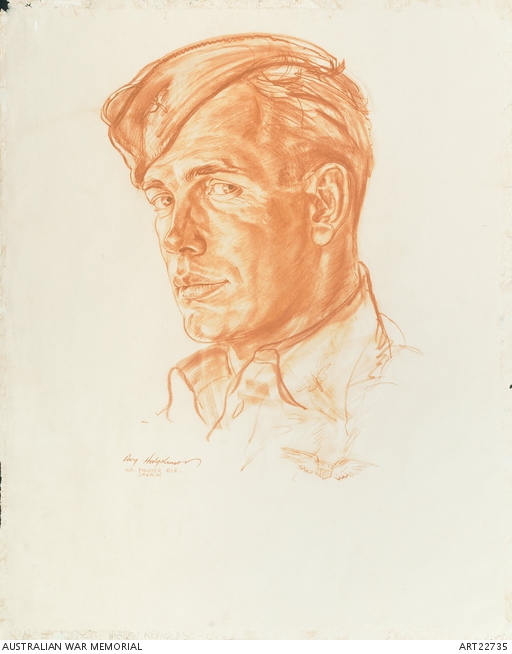