Australia under attack: US navy units in Western Australia

A plaque at King George Sound, Albany, lists US submarines lost while operating from Western Australia between 1942 and 1944. Their crews have no known grave. They are said to be “still on patrol”.

US naval units in Australia in 1942 included the Catalina flying boats of Patrol Wing 10. It lost 25 of 28 aircraft while escaping from the Philippines, including many caught and sunk in Darwin in February. The survivors were posted to the Swan River in Perth.

Patrol Wing 10 operated from Crawley Bay on the Swan River from March 1942 to mid-1944. The Catalinas undertook reconnaissance, anti-submarine, convoy escort, search and rescue, and occasionally bombing missions across the expanse of the Indian Ocean, to the islands of the Netherlands East Indies, and even into the South Pacific. It was on one such mission that 27-year-old Ensign William Mitchell of Texas and his crew flew into a cyclone off Exmouth on 28 April 1943. Four of the seven aviators were recovered from the stormy seas. Mitchell was not among them. 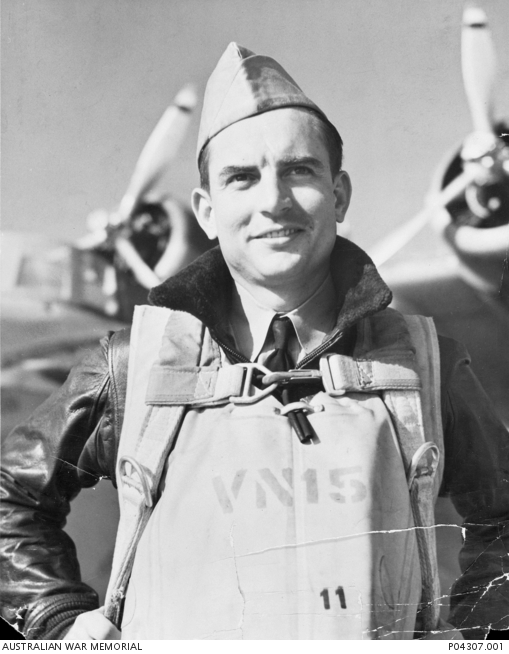 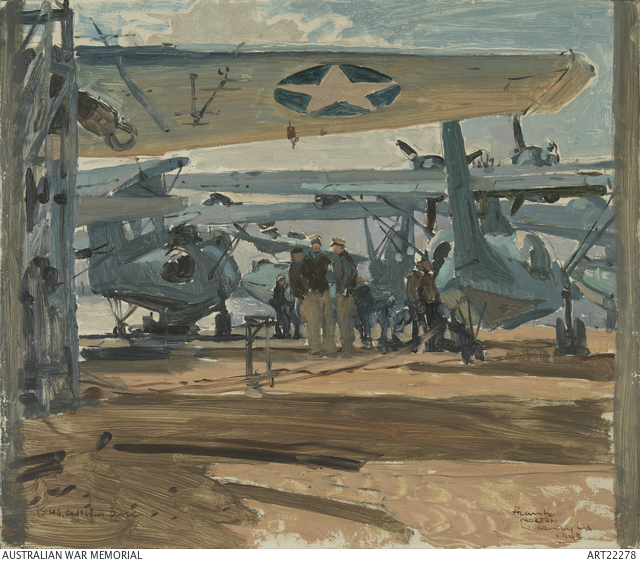