The Glovers moved to Melbourne from western Victoria just before the war and Violet found work in a munitions factory. Alan joined the second AIF on 2 June 1941. Five days later they married, just before Alan began his basic training. In late July Alan embarked with his unit to join the 8th Division in Malaya; Violet got a job as a tram conductor. They wrote to each other almost daily.

In January 1942 Violet returned to the munitions factory. A month later Singapore fell and Alan was marched into captivity with the rest of his unit, the 4th Anti-Tank Regiment. From March Violet’s letters to Alan were returned. In July she was informed he was listed “missing”.

On 5 December 1944 Violet was informed that her husband had been killed on 6 June 1942, the eve of their first wedding anniversary. Alan had been executed for attempting to escape from a prison camp in Burma. Violet never remarried, and died in August 2003. 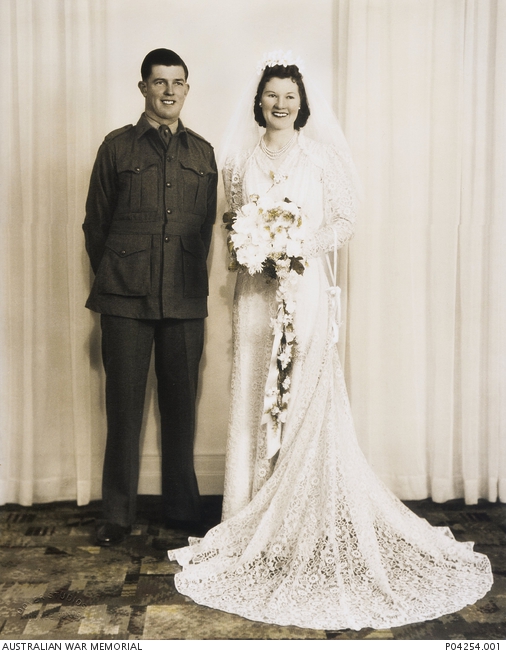 Alan and Violet Glover on their wedding day 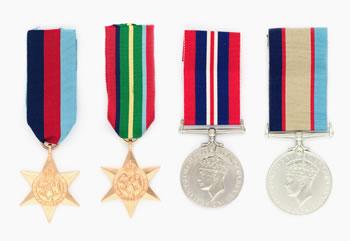 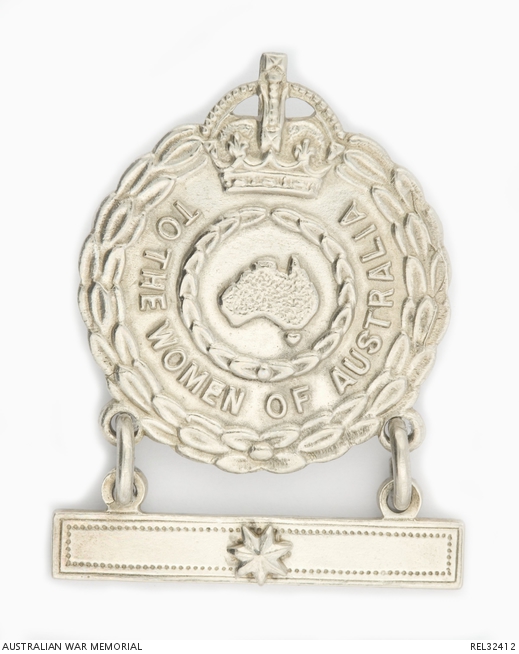 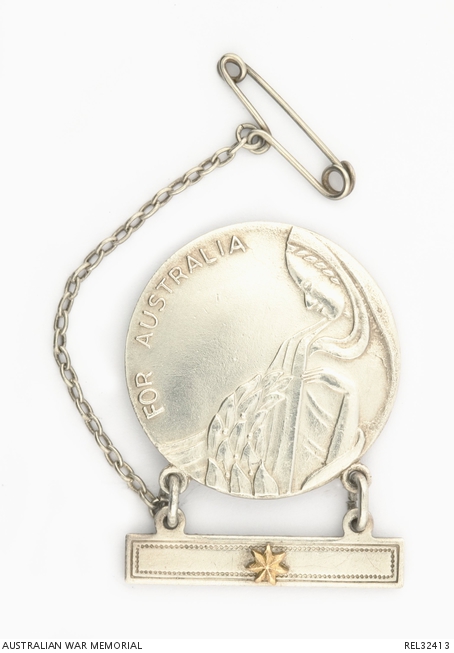 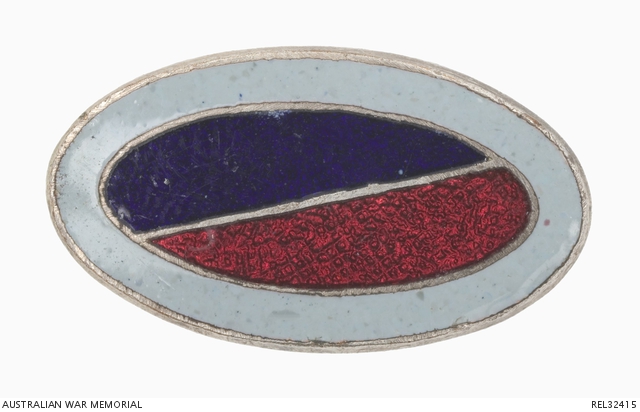 Brooch for a soldier’s sweetheart