Australia under attack: Love and loss in wartime Australia

The Second World War touched the lives of all seven million Australians.

During the war 993,000 Australians enlisted in the armed forces, and of these, 575,000 embarked for foreign battlefields. Over 66,000 were wounded and 30,000 taken prisoner of war. More than 39,000 men and women died while serving in Australia’s armed forces during the war.

Thousands of women lost husbands, brothers, sons or daughters; thousands of children grew up without fathers.

The war added urgency and uncertainty to personal relationships. Restrictions, shortages and the need for military security made poor communications worse. Many wartime romances suffered under the strain of separation. The simple statement “missing in action” on a telegram could be the source of an eternity of anguish. 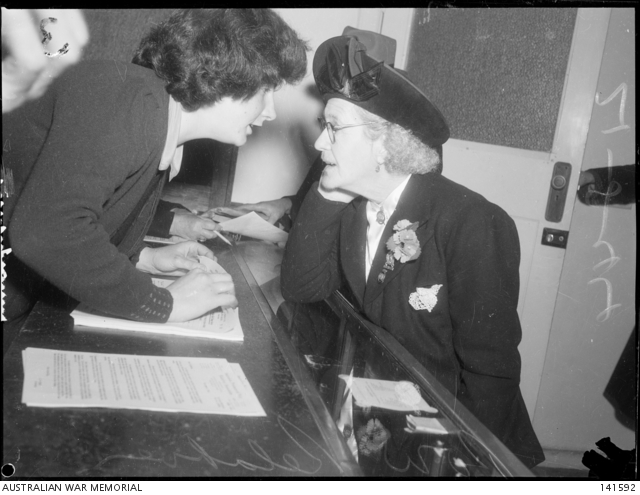 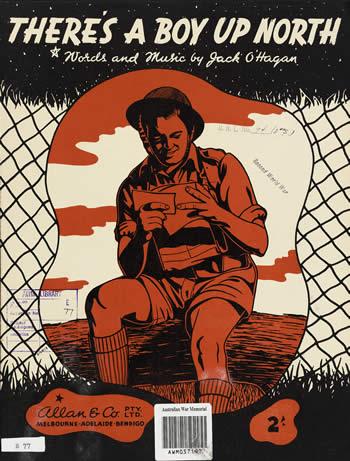 There’s a boy up North 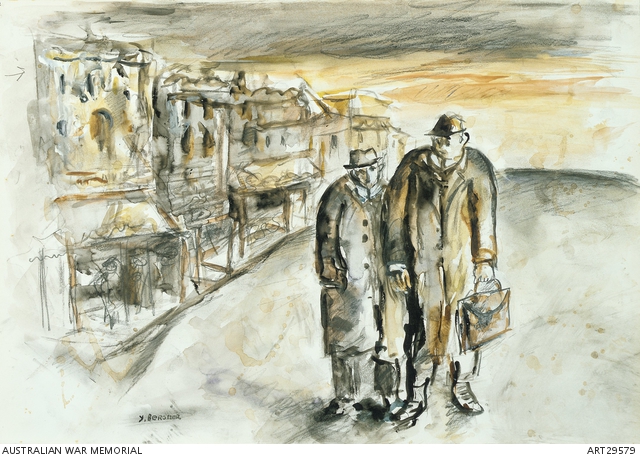 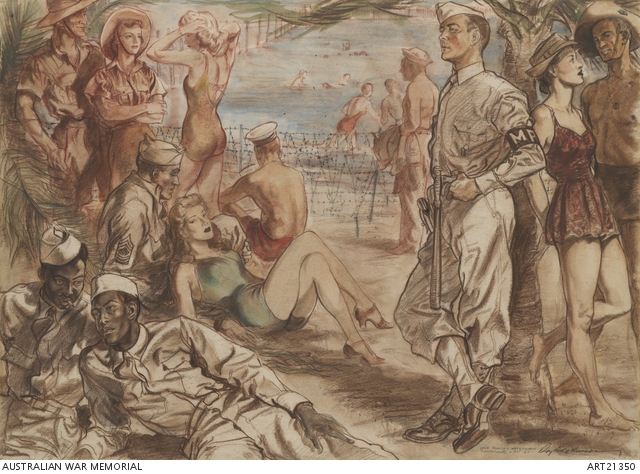