General Douglas MacArthur was the commanding general of US forces in the Far East when Japanese forces swept across Asia. He commanded the US and Filipino garrison in the Philippines when the Japanese invaded in December 1941.

MacArthur was ordered to escape to Australia four weeks before the Philippines fell, but he famously vowed to return, on the railway station at Terowie, South Australia, on his journey south. He was appointed Supreme Commander of Allied Forces in the South-West Pacific Area and was soon to establish his headquarters in Brisbane.

MacArthur’s arrival in Australia was greeted with enthusiasm. He established a close relationship with the Australian Prime Minister John Curtin, and virtually directed the Australian war effort. Australians treated him like a movie star. In retrospect, it might be said we surrendered some of our sovereign powers in allowing this, and while the Australian Commander in Chief, General Thomas Blamey, had great Australian responsibilities he had less influence. 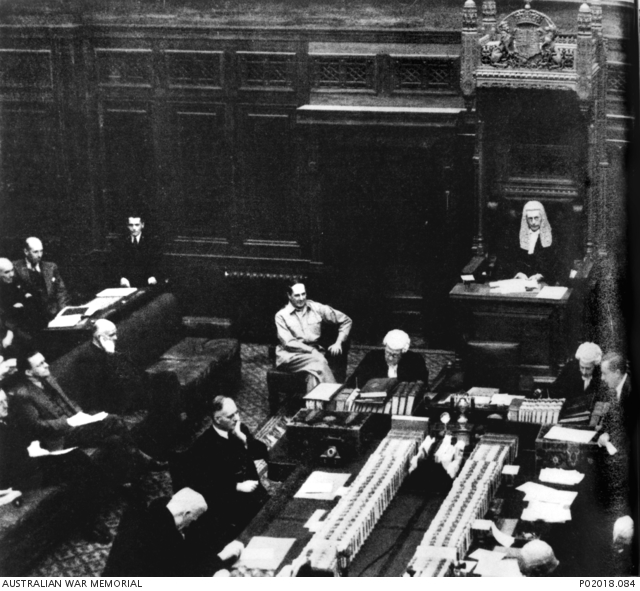 MacArthur in the House of Representatives 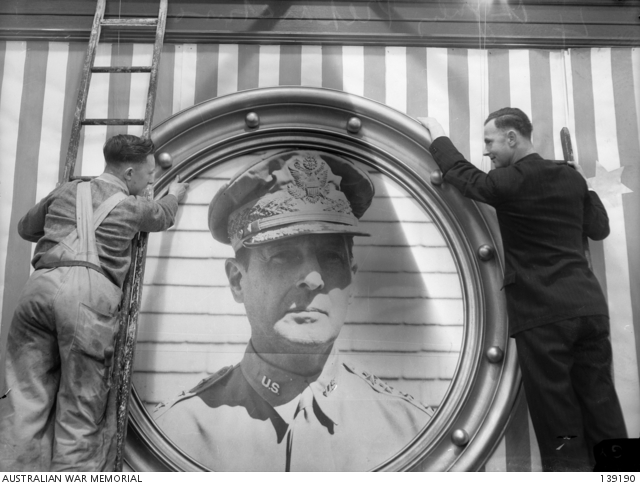 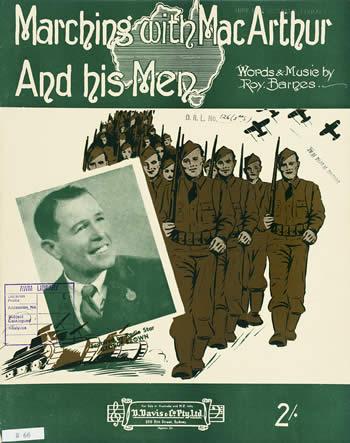 Marching with MacArthur and his men