After losing the Netherlands East Indies (NEI), Dutch colonial forces were also based in Australia. First Lieutenant W. F. A. “Gus” Winckel served with the NEI Air Force. He was flying refugees to Australia when he was caught on the airfield in Broome during the air raid in March 1942. Taking up a machine-gun, he damaged a raider so badly that it crashed into the sea killing the pilot, Osamu Kudo. Winckel was awarded the Dutch Gold Cross.

After his fight at Broome, Winckel was promoted and served with No. 18 (NEI) Squadron on coastal patrols off eastern Australia. After the war he returned to the NEI to find that his girlfriend, who he feared had died as a prisoner of the Japanese, was still alive. They married shortly after. 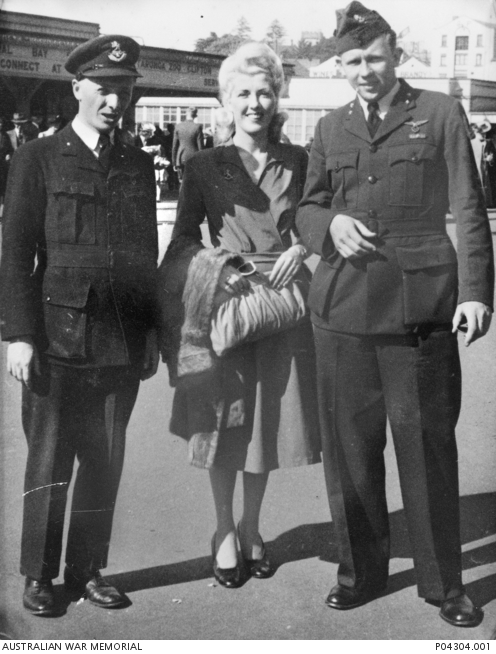 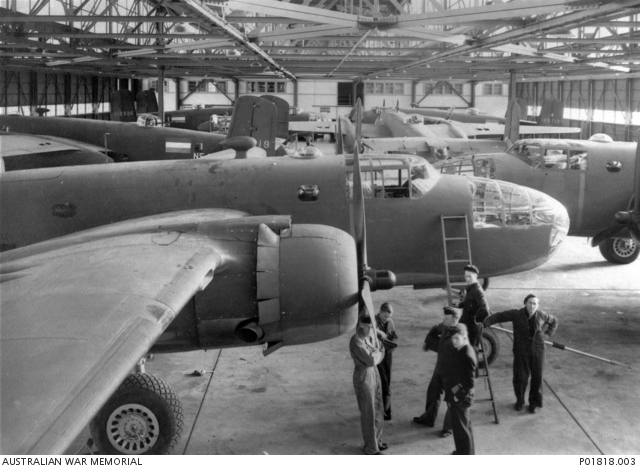