Dawn of the Legend: Ian Hamilton

Command of the Gallipoli operations was given to a British general, Sir Ian Hamilton. He was brave, sensitive and intelligent. But he was ill-suited for a campaign that demanded strong leadership and was probably doomed from the start; he was not able to inspire his commanders and never gained the confidence of his troops.

After watching the landing at Anzac from HMS Queen Elizabeth, Hamilton wrote: "The landing was in full swing; shrapnel was bursting over the water; the patter of musketry; the machines guns spluttered. They are not charging up into this Sari Bair range for money or compulsion. They fight for love – all the way from the Southern Cross for love of the old country and of liberty."

Hamilton was optimistic, but sometimes ignored reality. The landings in April were only a limited success and attempts to regain the initiative in August failed. Eventually his command came under scrutiny, partly because of complaints circulated by the Australian correspondent Keith Murdoch. Finally, on 15 October he was replaced; it was effectively the end of his military career. His successor, General Charles Monro, recommended the evacuation of the forces 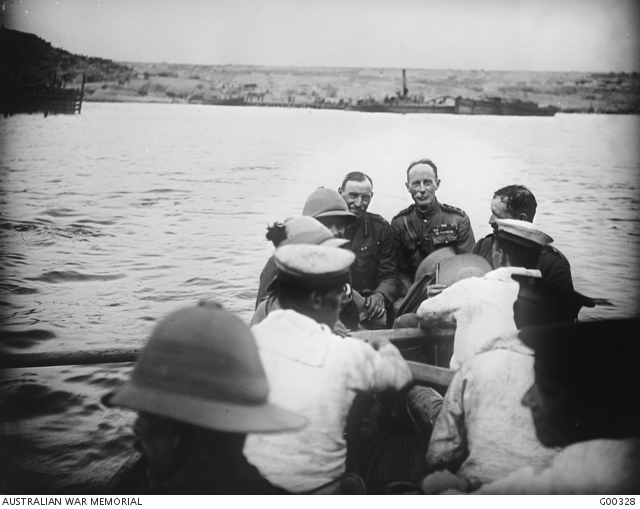