Australia under attack: Investing in victory

Percy Spender was Treasurer in the Menzies Government in early 1940 when he and his department created a plan for raising money to pay for the war effort by encouraging Australians to “invest in victory” by purchasing war savings certificates. The issuing of these certificates enabled the government to borrow money from the Australian people.

The loans supplemented the government’s war budget and their purpose was to reduce inflation by soaking up money unable to be spent on scarce consumer goods.

Certificates bought during the war were expected to mature from 16 shillings to £1 in seven years. By 1942 the sale of war savings certificates was a major source of revenue for the government. Australians were encouraged to invest during victory loan drives. 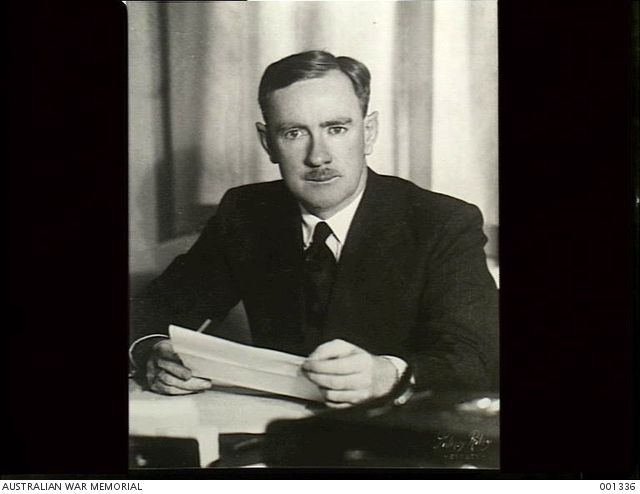 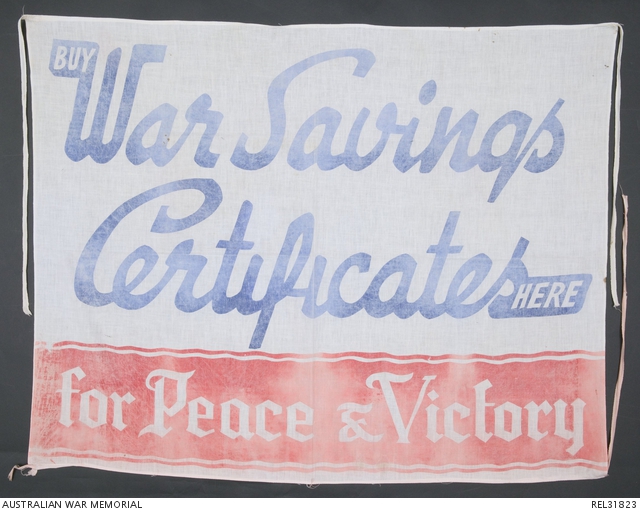 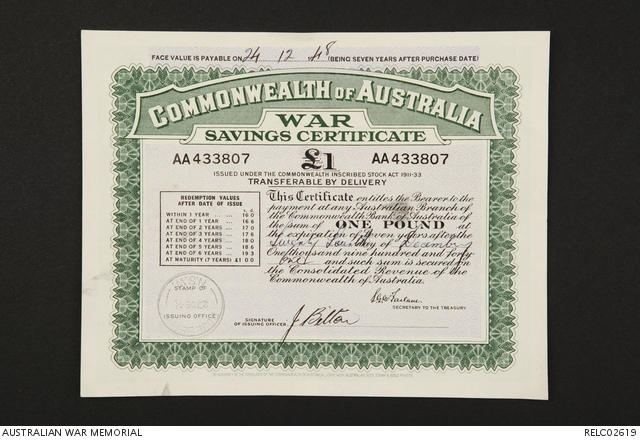 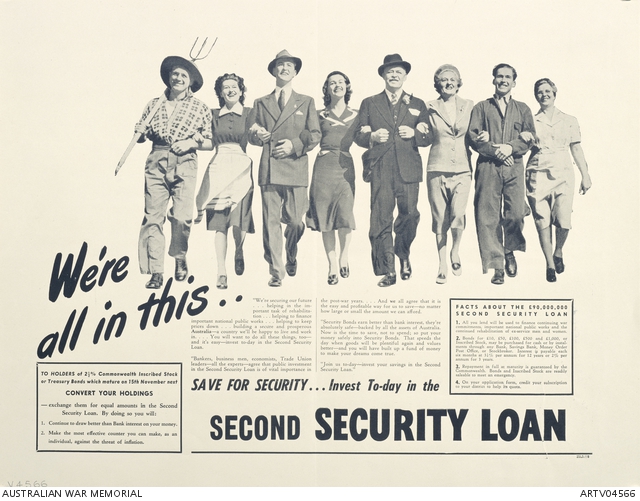