Rail transport was the main means of shipping service personnel and military equipment around the country. However, Australian railways were not up to the demands of war. Each state used a different gauge, much of the rolling stock was unsuited for the task, and not until early 1943 was rail transport centrally organised. And yet the demand for quick and efficient means of transport only increased as coastal shipping was diverted for use by the armed forces or reduced by loses to enemy action.

The rail network in Queensland was closest to the fighting. In 1942 the army had effective control of transport in northern Queensland. This led to the Queensland Railways Commissioner and the federal Minister for Transport clashing with the Minister for the Army, a dispute only solved through the Prime Minister’s intervention.

By the end of the war hundreds of thousands of Australian and Allied soldiers, and even enemy prisoners, had travelled millions of kilometres on Australian trains.

State railway workshops were established centres of industry that played a vital part in Australia’s war effort. In 1942 the Ipswich Railway Workshops, Queensland, was a major centre of wartime production. As well as constructing and maintaining the tracks, locomotives and rolling stock that were under increasing demand from military as well as civilian traffic, the workshops produced war material and provided the expertise and tools to test enemy weapons.

Ipswich Railway Workshops expanded in 1941 when the federal government constructed a Tool and Gauge Room. The skilled technicians at the railway workshop were able to provide support for the munitions factory at nearby Rocklea.

Troop trains in the Northern Territory

With sea lanes exposed to enemy attack the Allies had a major problem moving troops and supplies over land to Darwin. Troop trains could move armies from east to west but not from south to north. The narrow gauge Central Australian Railway from Adelaide ended at Alice Springs. A single line railway ran southeast from Darwin for 500km to Birdum. The 1000km from Birdum to the Alice was partially traversed by rutted vehicle tracks. In 1942 the AMF, CCC and the US Army worked together to build a road to connect the two railheads. When the link was complete truck drivers of the Australian Army Service Corps ran road convoys that transferred men and material that had been transported by troop train from supply depots and training camps in the south to the railhead to forward bases in the north. 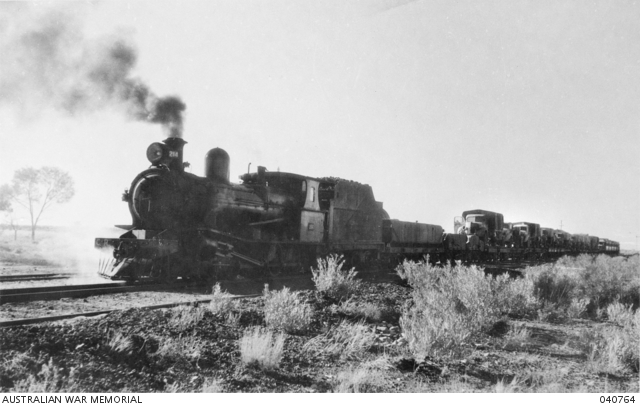 Troop train near Oodnadatta, May 1942 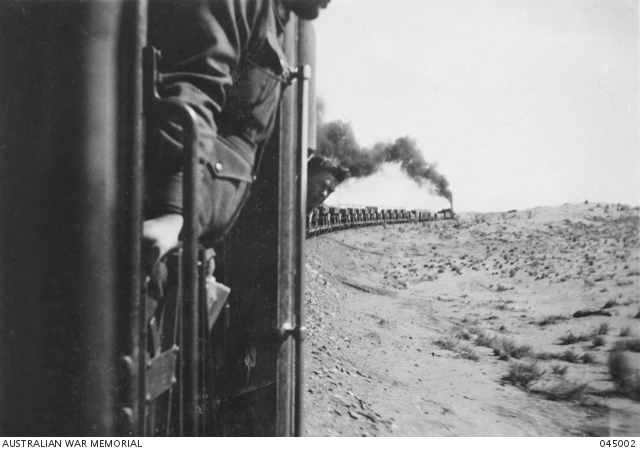 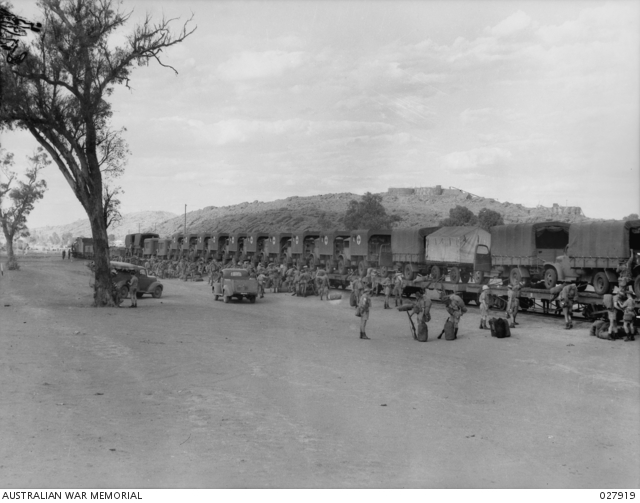 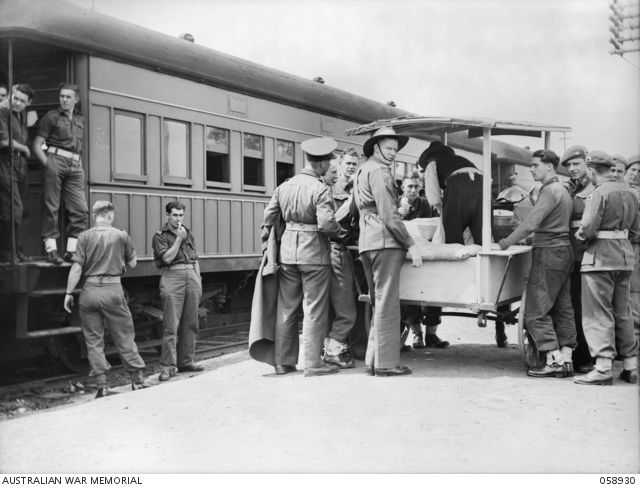 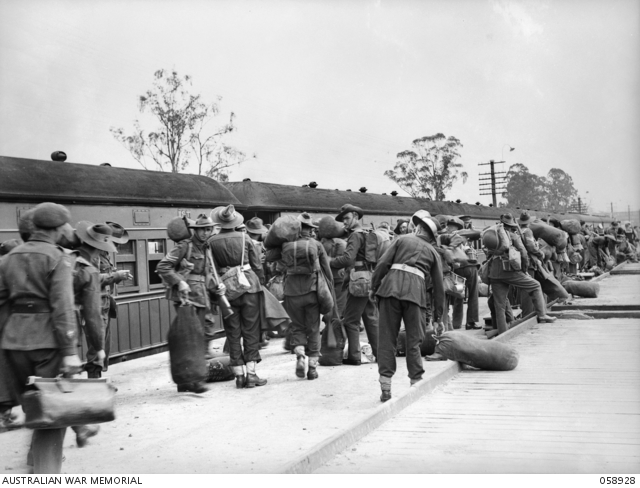 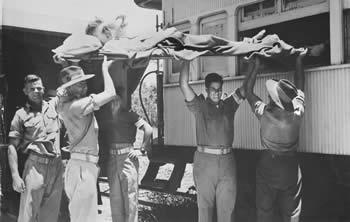 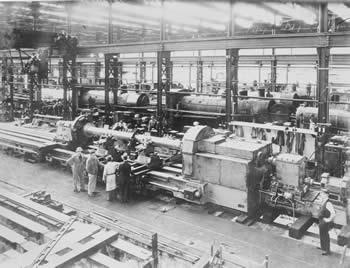