This prefabricated, British-designed, Australian-made Anderson air raid shelter was purchased and erected by the Adams family of 405 Gardeners Road, Mascot, Sydney. Bessie Adams and her sons purchased the shelter a few weeks after the Japanese midget submarine attack on Sydney Harbour and the shelling of the coastal suburbs that followed.

Anderson shelters were designed before the outbreak of the Second World War and issued free to many British families. They were named after the British Home Secretary and Minister for Home Security, John Anderson. Although the shelters were made here, Australian families like the Adams had to buy them. 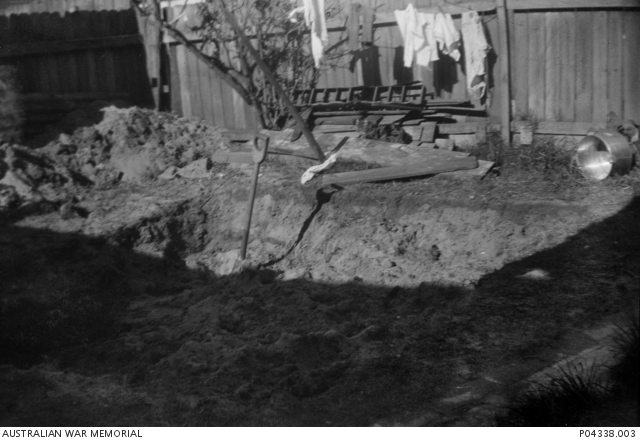 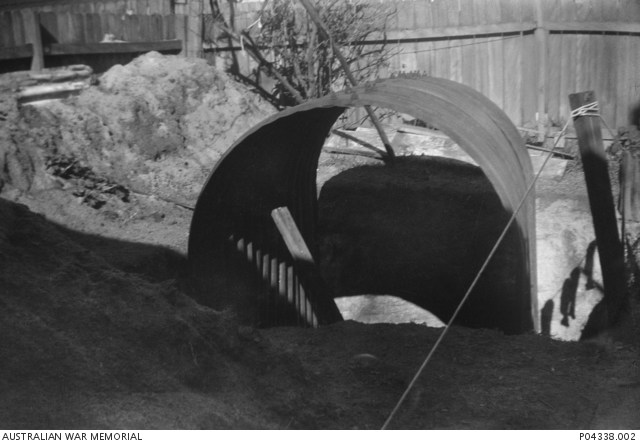 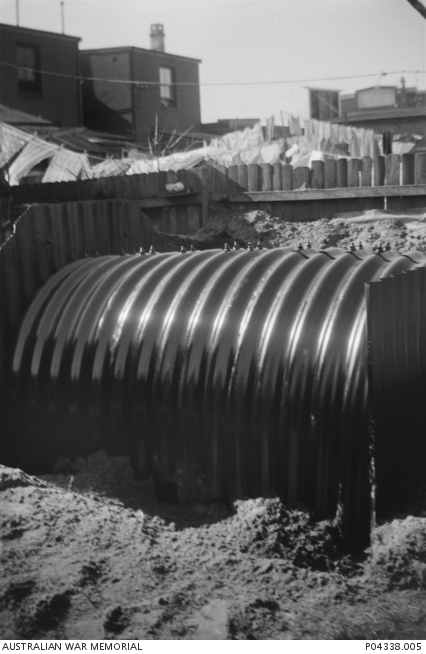 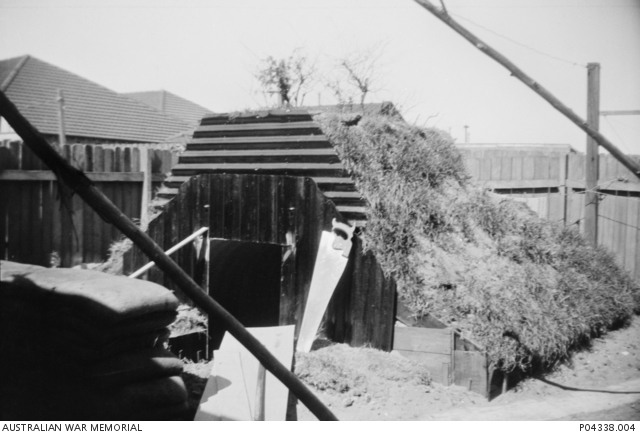 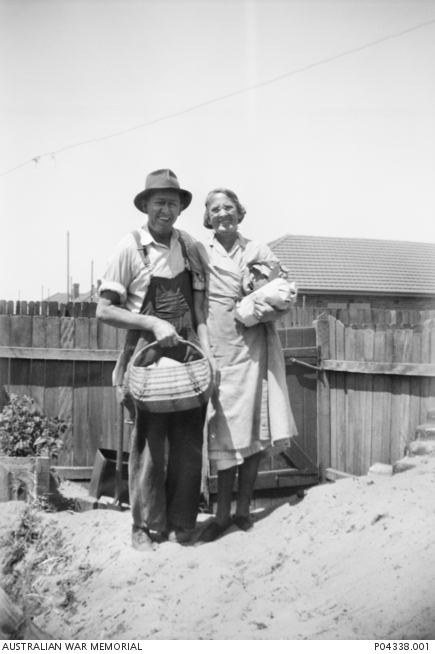 Bessie Adams and her son Fred 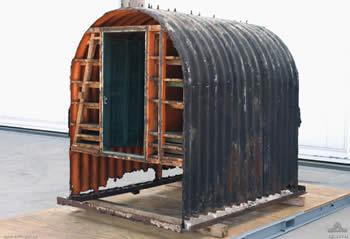 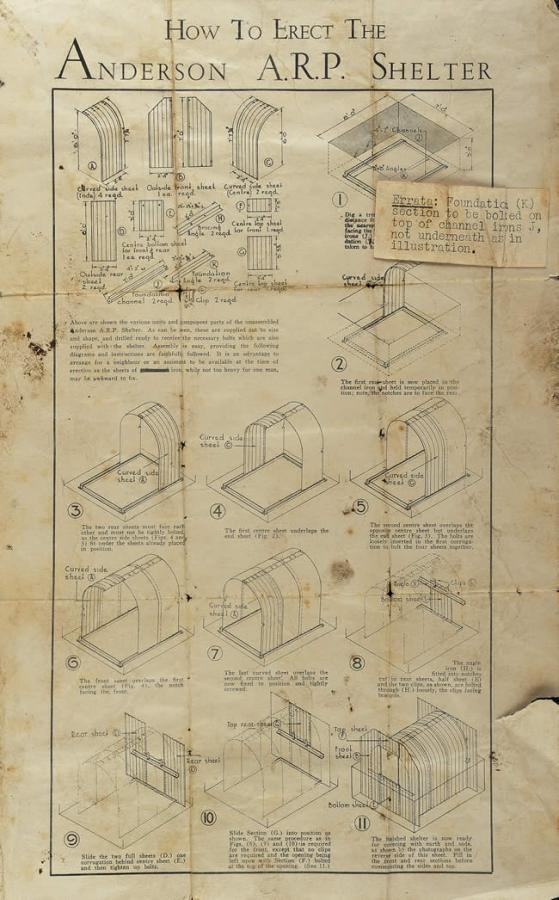