Many soldiers remember their time in Australia during the war as one of constant training – training for the defence of the Australian mainland in early 1942, training to fight in the Australian territories in Papua in late 1942, and, by 1943, training to take the war to the enemy.

Training camps were set up all over Australia. Those in Queensland were ideal for acclimatising troops to tropical conditions. The US Army and Marine Corps also trained its troops in Queensland for jungle warfare. 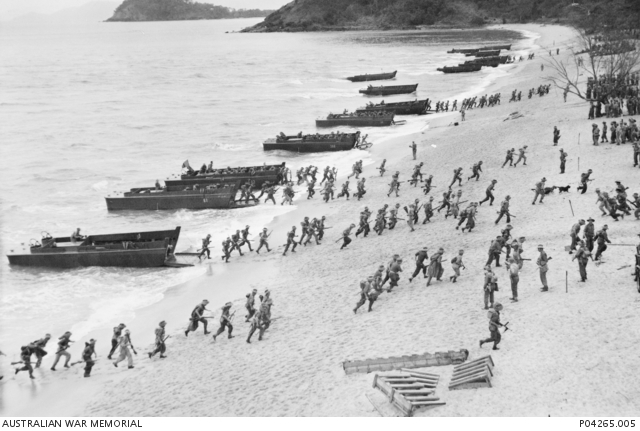 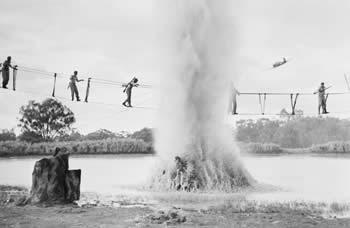 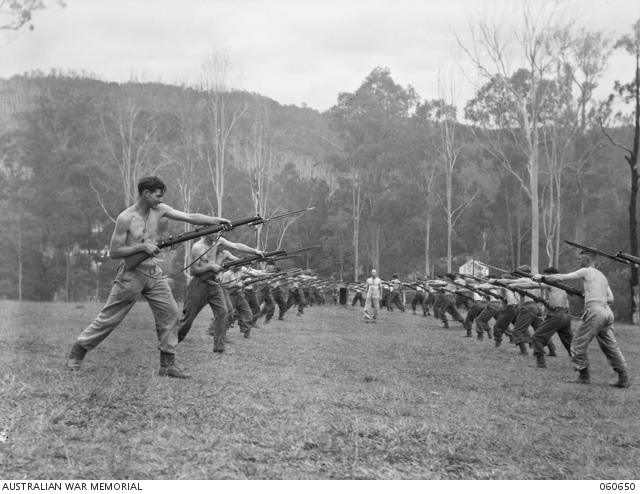 Learning to use a bayonet 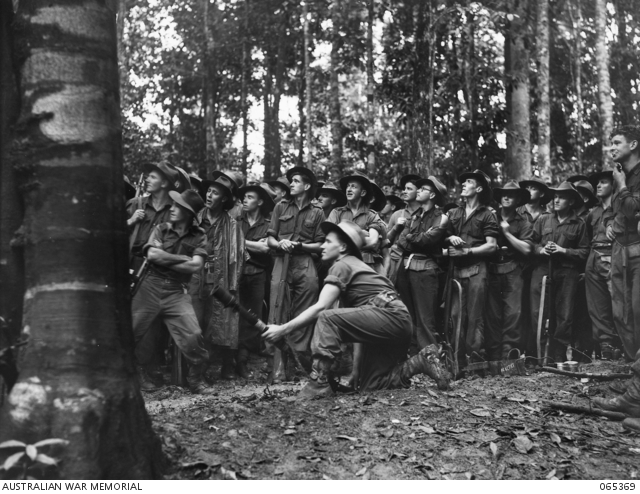 Learning to use a grenade discharger