The threat of invasion of the Australian mainland was a boost to the strength and purpose of Australia’s home guard – the Volunteer Defence Corps (VDC); in February 1942, it became part of the Australian Military Forces.

In July 1940 the Returned Soldiers’, Sailors’ and Airmen’s Imperial League of Australia (or RSL – now the Returned and Services League of Australia) was given the responsibility of organising the VDC, units of First World War veterans who trained for the defence of their local area. By 1942 the VDC was 45,000 strong and growing.

The Australian front-line fighting forces were given first call on weapons and equipment, while the VDC had to make do with improvised weapons. They trained in guerilla tactics and devised schemes for local defence. In March 1942 the VDC units in Broome and Wyndham in Western Australia helped defend their towns against Japanese air attacks. 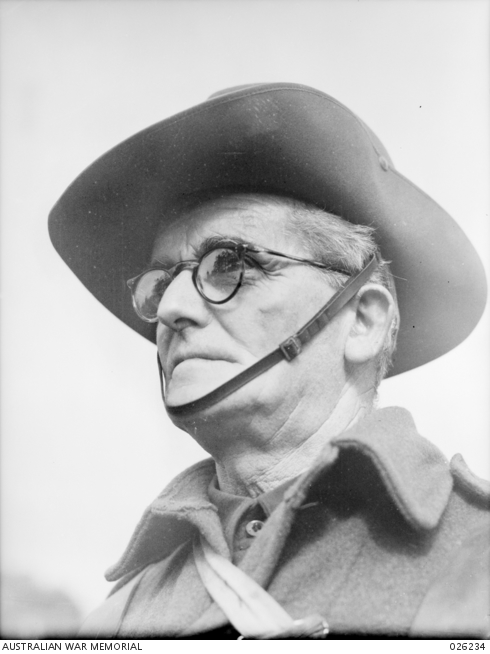 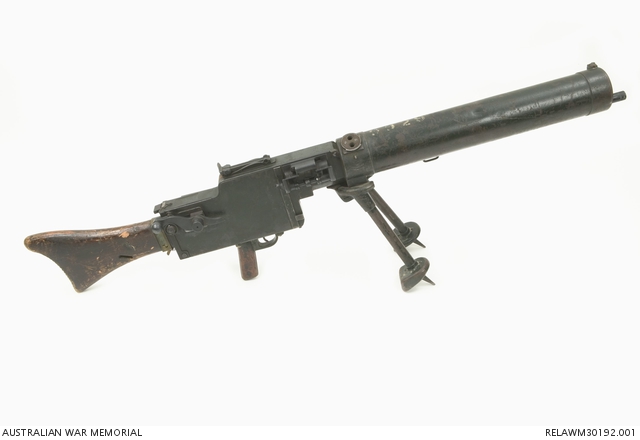 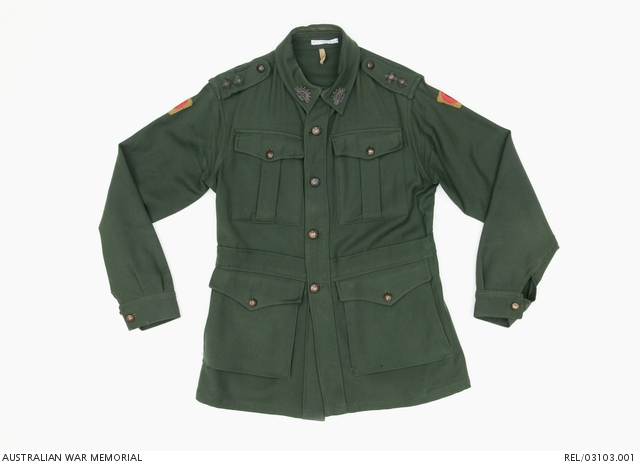 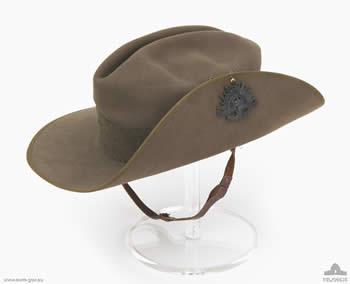 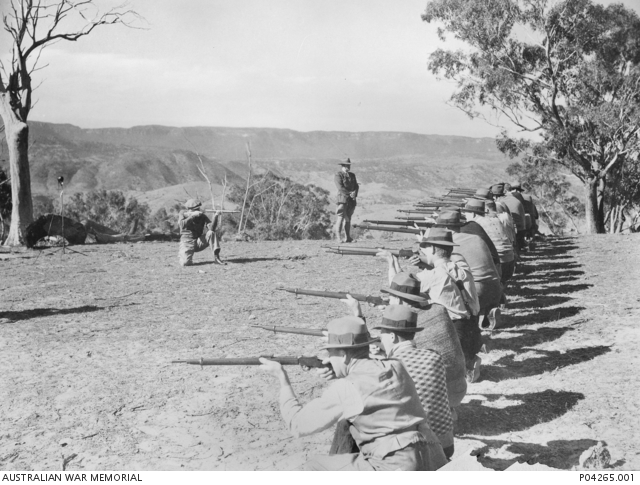 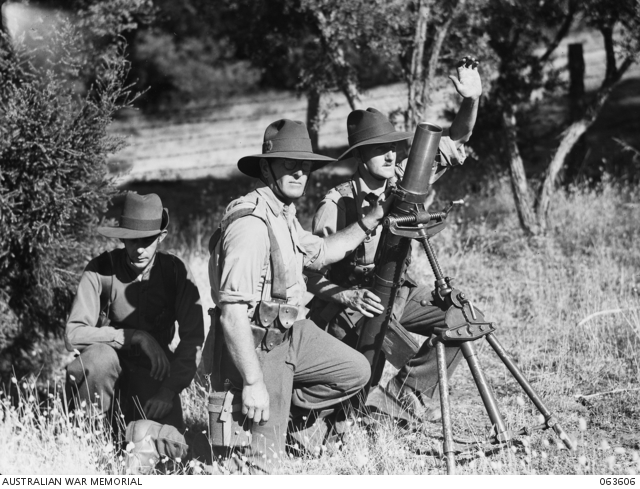 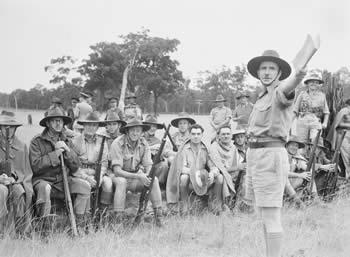 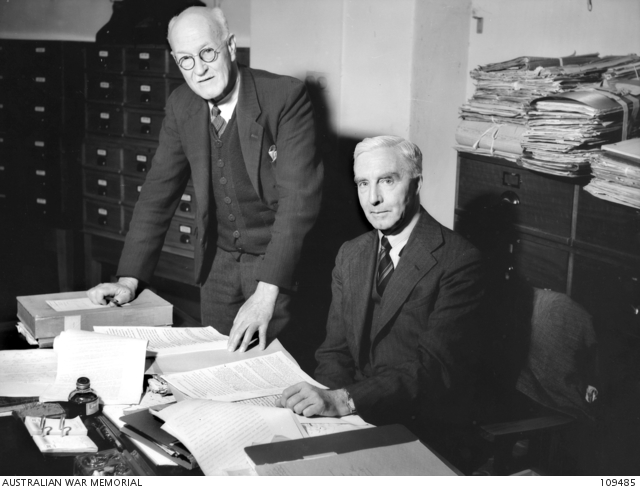