Australia under attack: The RAAF at war

The Royal Australian Air Force (RAAF) began the war with few aircraft, and fewer facilities to teach people to fly them. Australia and other nations of the British Empire combined to create the Empire Air Training Scheme (EATS). Most Australian aircrew who trained in EATS served in Europe. As the threat of war in Asia grew, the RAAF took on more comprehensive training for aircrews in Australia. The RAAF created facilities in Australia that could turn raw recruits into airmen.

With the Japanese submarine threat to Australian coastal shipping, many reserve squadrons of qualified but inexperienced aircrew were deployed on coastal patrols and convoy escort, occasionally with tragic results. 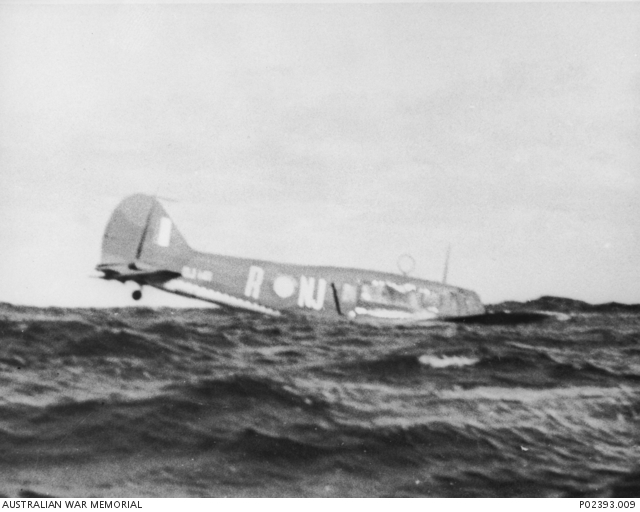 An Anson aircraft of No. 73 Squadron, RAAF, forced down on the sea off Jervis Bay, NSW 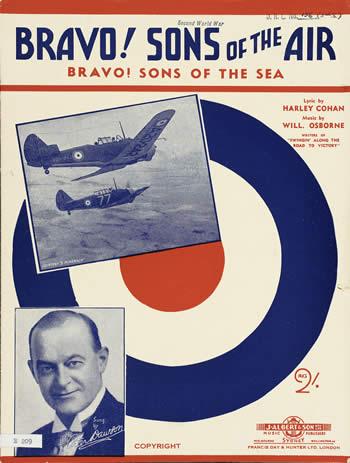 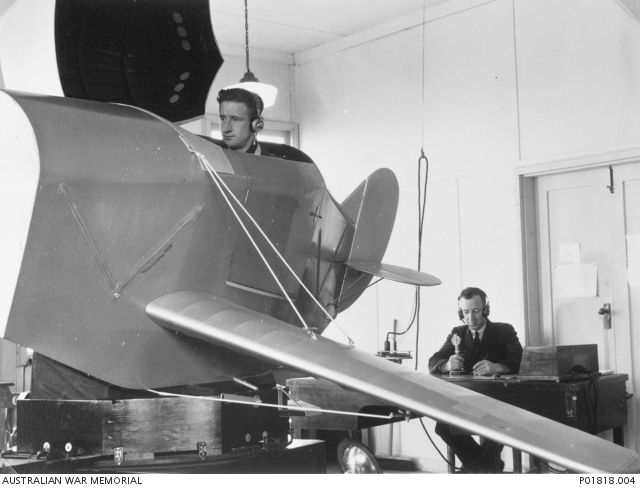 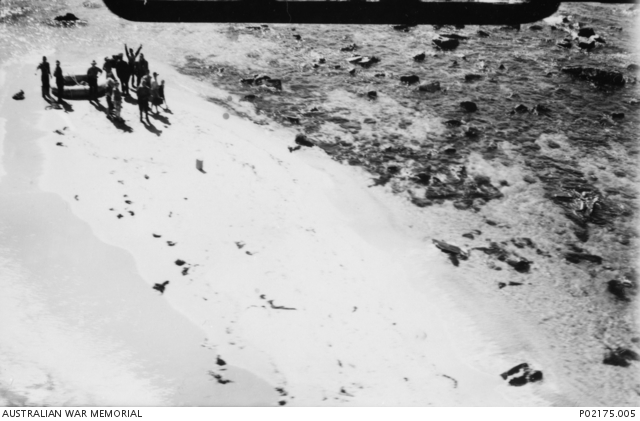 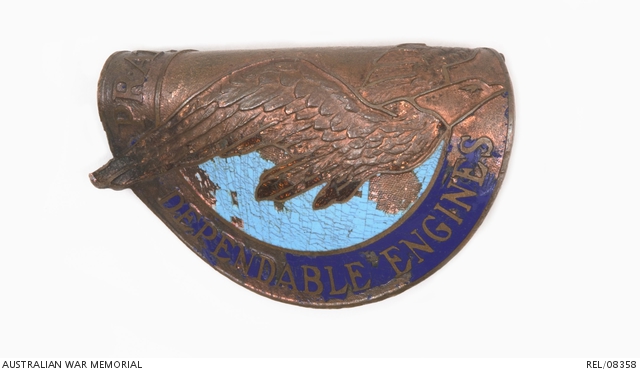