Australia under attack: The Nackeroos

The North Australia Observation Unit (NAOU), nicknamed the “Nackeroos” or “Curtin’s Cowboys”, was created in mid-March 1942, a week after Broome was strafed. The unit’s commander, Major William Stanner, had been an anthropologist before the war and knew the north well.

The unit was barely 550 strong, and with their headquarters in Katherine, in the Northern Territory, they were given the task of patrolling northern Australia to look for signs of enemy activity. They operated in small groups, and most of their patrols were on horseback. The men made use of the knowledge of local Aboriginals and maintained coastwatching outposts.

As the threat of invasion passed, the unit was reduced in strength and disbanded in March 1945. 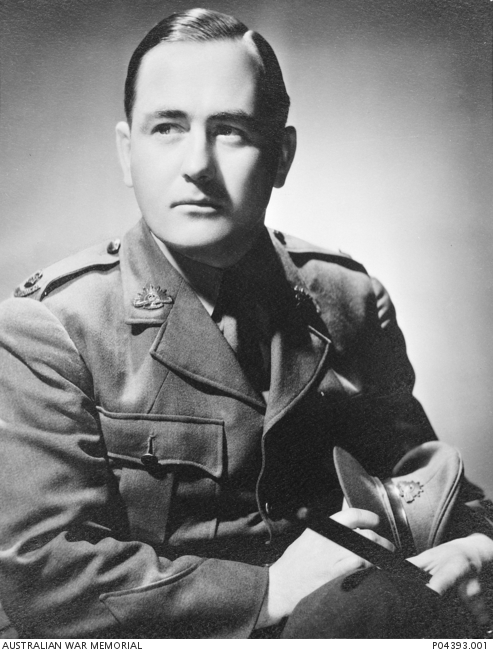 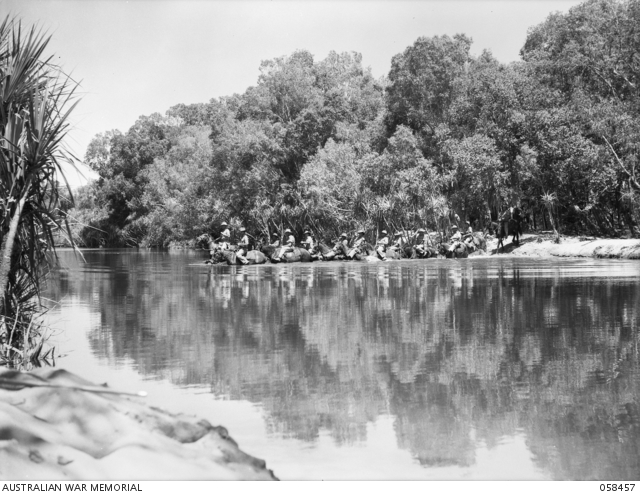