With Australian production dedicated almost exclusively to the war effort, supplies of non-military goods dwindled. There were shortages of civilian clothing. People were encouraged to reuse clothes. Cheaply-made “austerity” garments replaced clothing stocks as they sold out.

Luxury items and commodities the government considered “non-essential”, such as children’s toys, became almost unobtainable from 1942. Factories that had once made mechanical toys converted to the production of weapons or military equipment.

Flight Lieutenant Harold Venning, No. 14 Squadron, RAAF, of Youanmi, Western Australia, purchased carved kangaroos for his son and daughter from Aboriginal artisans on the Nullarbor Plain. He was heading home on leave aboard a Perth-bound troop train when it stopped to take on water. By 1943 children’s toys were very scarce.

During his leave Harold spent time on the south coast of Western Australia with his wife Eileen and their two children, Lorraine and Keith. Originally from the goldfields, Eileen and the children had agreed to live with Harold’s parents in the south-west while he was serving in the RAAF. 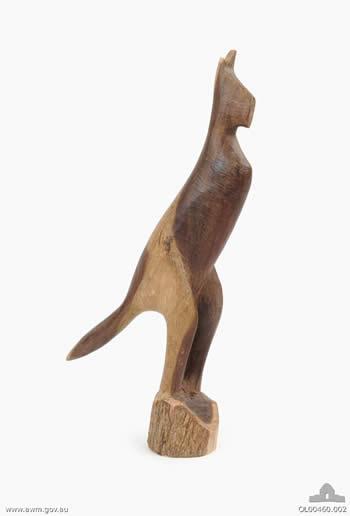 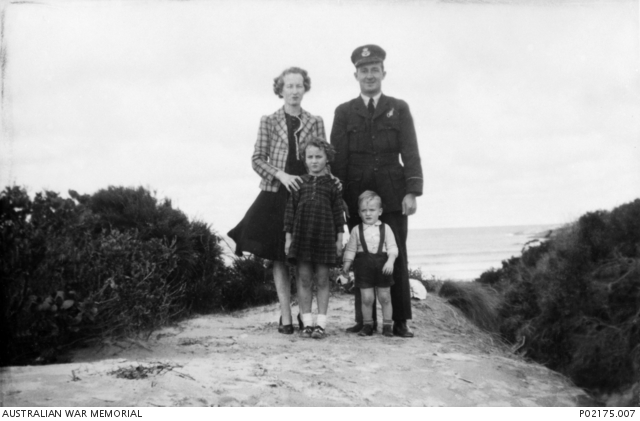 The Venning family at the beach near Denmark, Western Australia

Helping mothers manage in austerity, the Country Women’s Association of Queensland mounted an exhibition in Brisbane in 1943 to demonstrate that household items, such as these toys, baby booties and apron, could be made from material readily available without coupons. 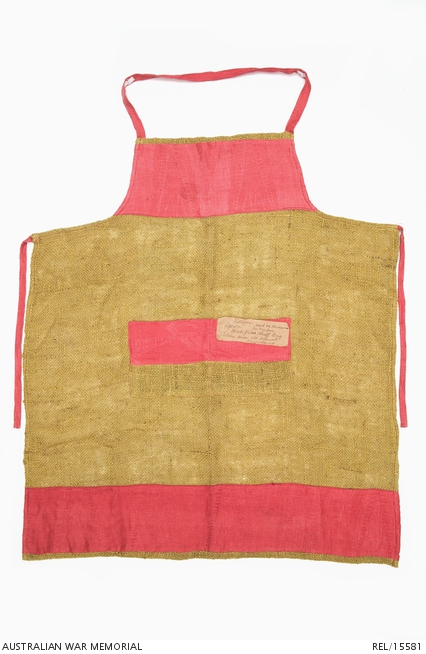 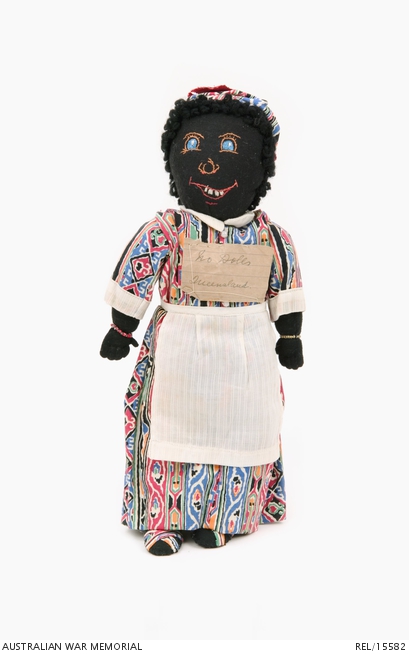 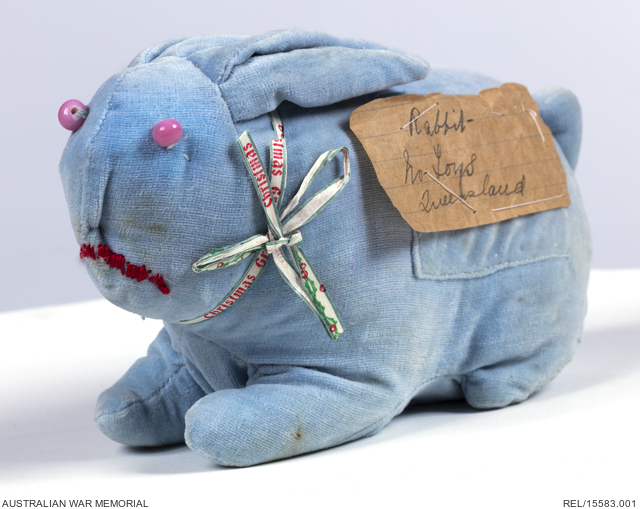 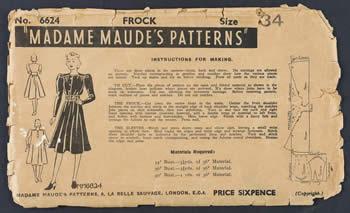