Australia under attack: Rationing and the man who killed Santa Claus

Throughout the war rationing was gradually extended to cover a wide range of products, including fuel, clothing and food. Rationing is the practice of controlling the supply of such essential commodities; it was introduced to limit consumer spending and curb inflation. Every adult Australian was issued books of ration coupons. Each coupon allowed the holder to purchase a measured amount of the identified commodity. Cash alone was not enough.

The man responsible for enforcing rationing was John Dedman, Minister for War Organisation of Industry and Minister in charge of the Council for Scientific and Industrial Research. During 1942 the range of rationed commodities grew. Critics of Dedman’s measures dubbed him “Lumbago Jack”, and when he banned advertising around Christmas 1942, he was referred to as “the killer of Santa Claus”.

Not every Australian embraced the war effort wholeheartedly. Some were prepared to exploit their countrymen and profit by selling scarce commodities at greatly inflated prices. These profiteers took advantage of the demand for controlled commodities, and a “black market” evolved in which they could be acquired without coupons but at high prices. Even coupons became a commodity with a negotiated price. However, rationing was policed and breaches were severely punished.

The Squander Bug was the central symbol in a wartime advertising campaign to encourage people not to waste or misuse scarce resources. Spending money was seen as an act of disloyalty. Australians could fight the Squander Bug by investing their money in the war savings schemes. 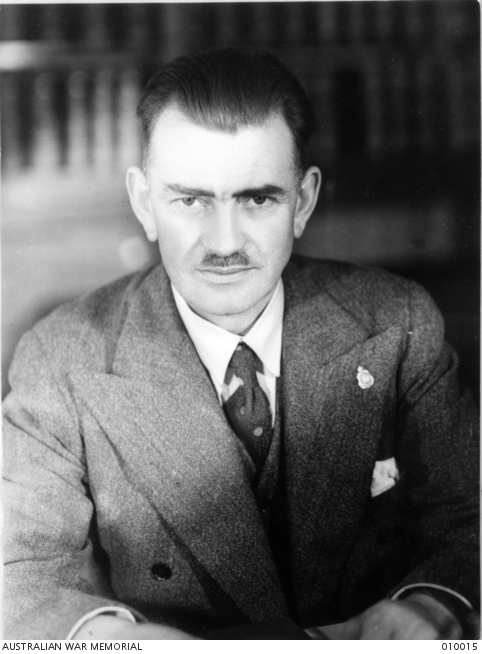 The Hon. John Dedman, Minister for War Organisation of Industry 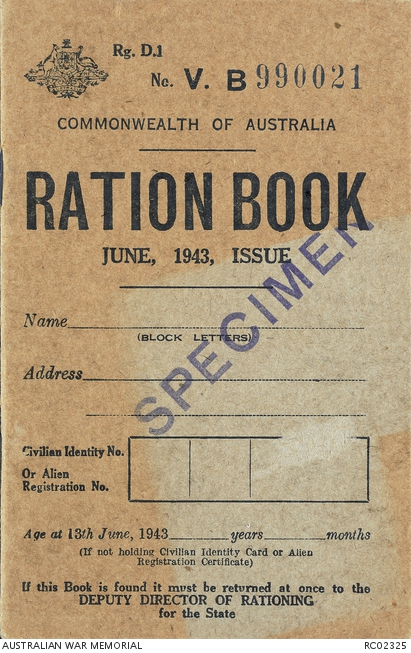 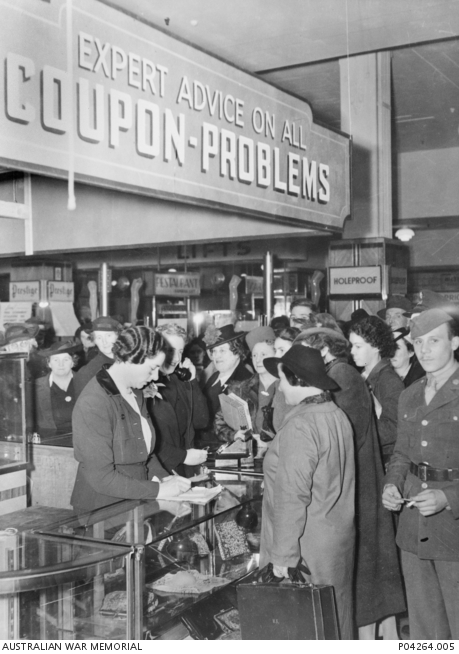 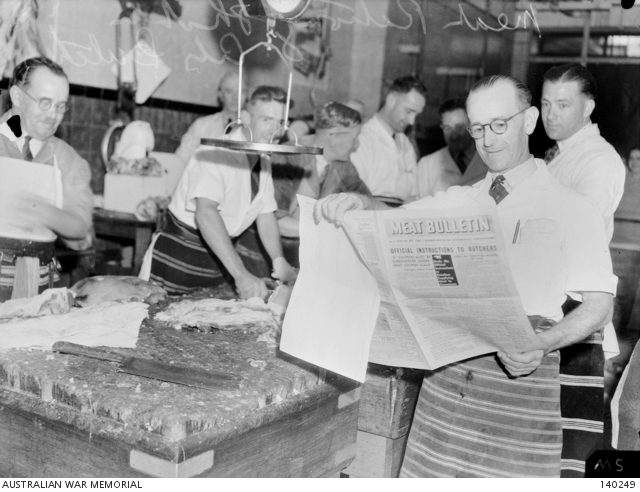 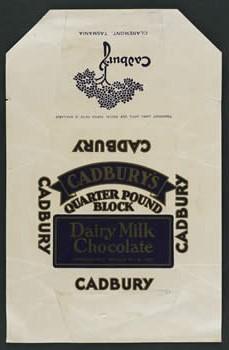 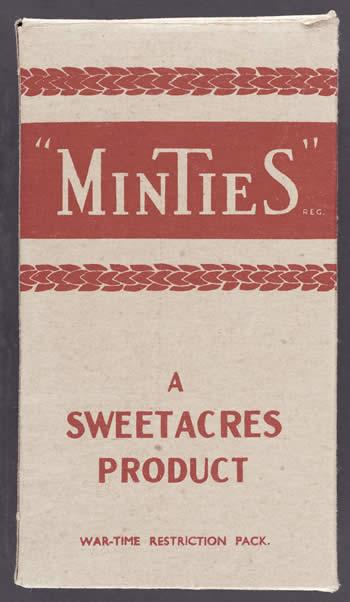 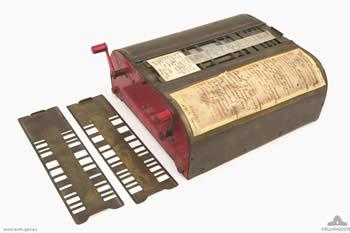 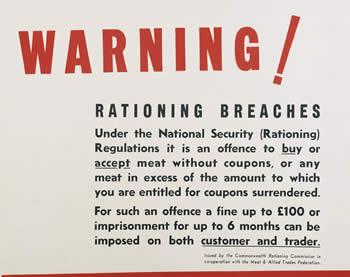 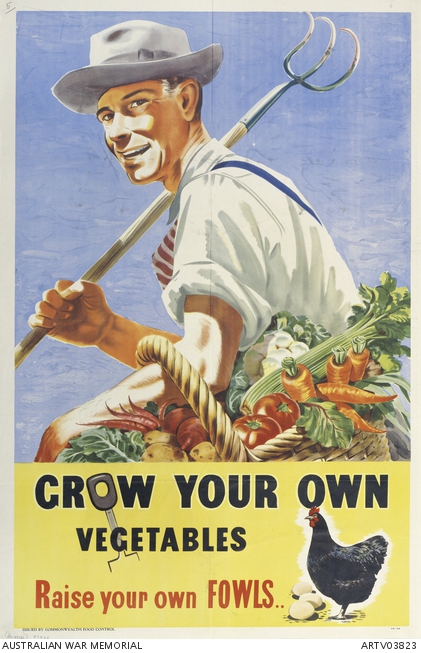 Grow your own vegetables … 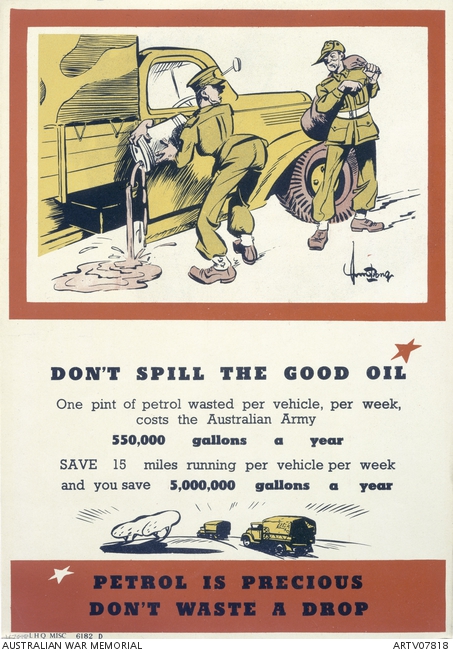 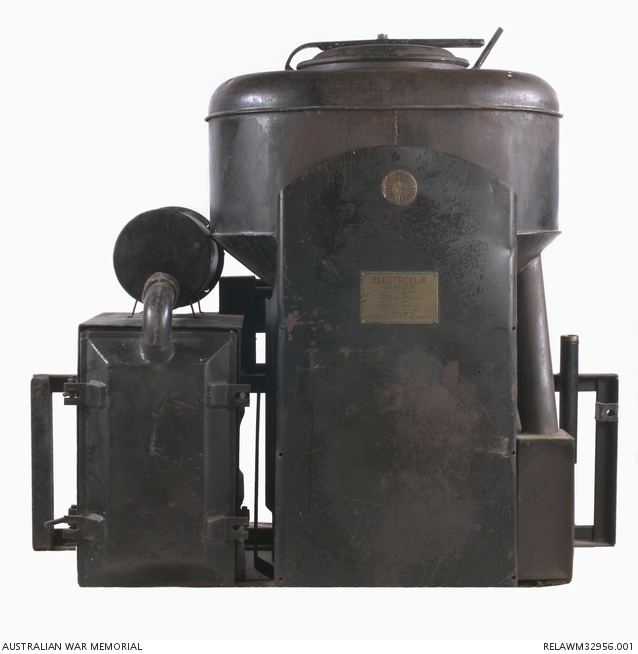 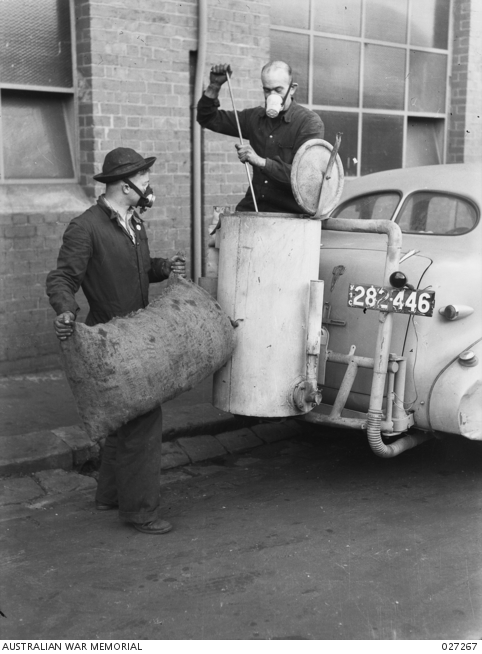 Adding charcoal to a gas producer 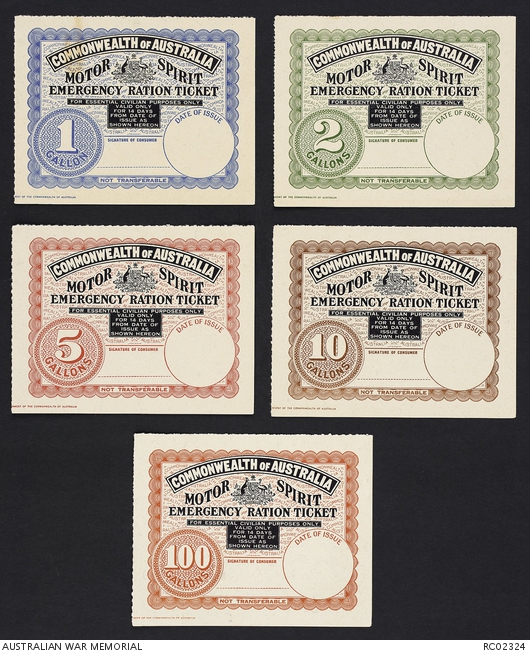 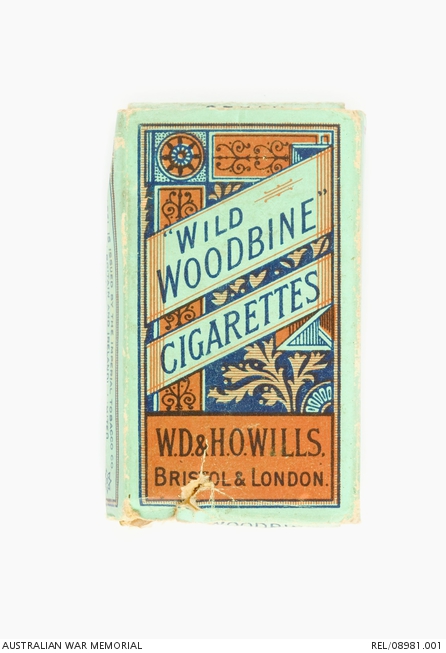