Australia under attack: The Z men

Australian specialist military units were formed in Australia to undertake sabotage operations behind enemy lines and assist resistance groups in occupied territories. In June 1942 Z Special Unit was formed from volunteers from the RAN, the AIF, the RAAF, and Allied service personnel. These commandos were used for covert operations deep into enemy territory launched from bases in Australia. They trained in Western Australia, Queensland and New South Wales.

Their most remembered mission was Operation Jaywick. This secret raid aboard the MV Krait would prove to be the longest commando raid of the war. Conducted from 1 September to 19 October 1943, it involved a clandestine attack by a small group of Allied operatives against Japanese shipping at Singapore. 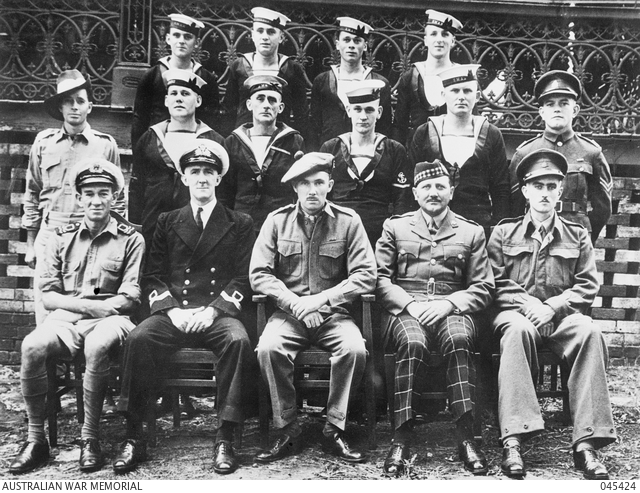 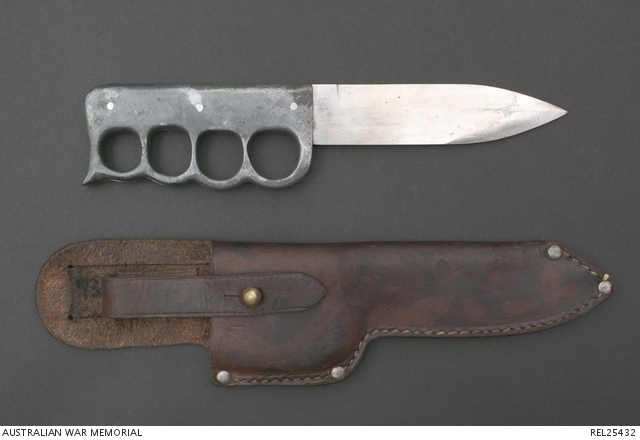