Australia Under Attack: Maximum effort by Australian inventors and industry

Australian scientists and inventors made a major contribution to Australia’s war effort during the dark days of the invasion threat. They assessed enemy weapons and developed new weapons and equipment for Australian and Allied fighting forces. Australian innovation ranged from Evelyn Owen’s sub-machine-gun to Sir Stanton Hicks’s ration pack.

Those with ideas for new weapons or tools for the war effort were encouraged by the Army Inventions Directorate, established in March 1942. In the first nine months of the Directorate’s existence it received 6,426 submissions, from which 771 were selected as being worthy of development.

Not all of the inventions worked. Some were badly made and others duplicated equipment available more cheaply and in greater quantity from our Allies. 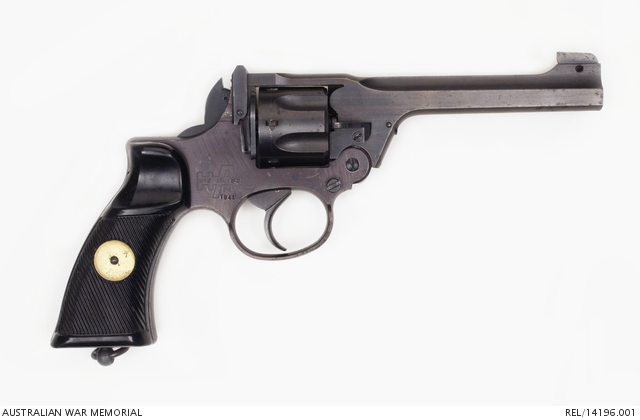 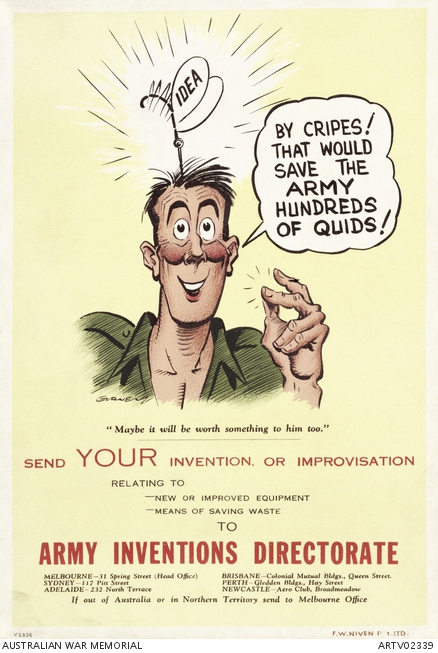 By cripes! That would save the army hundreds of quids! 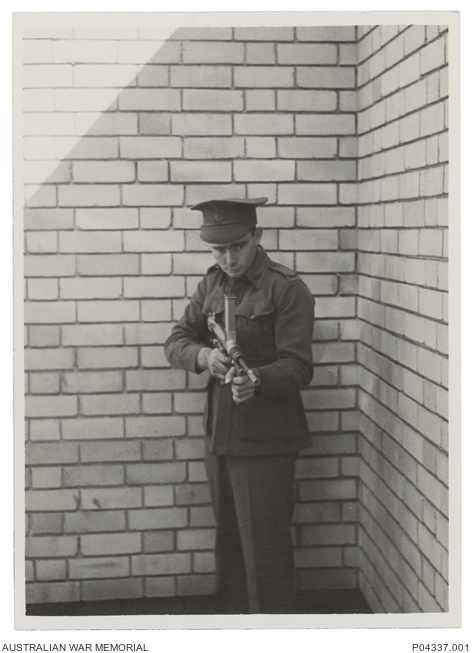 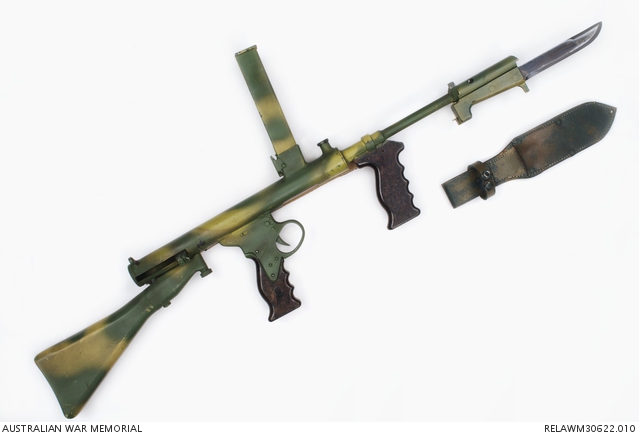 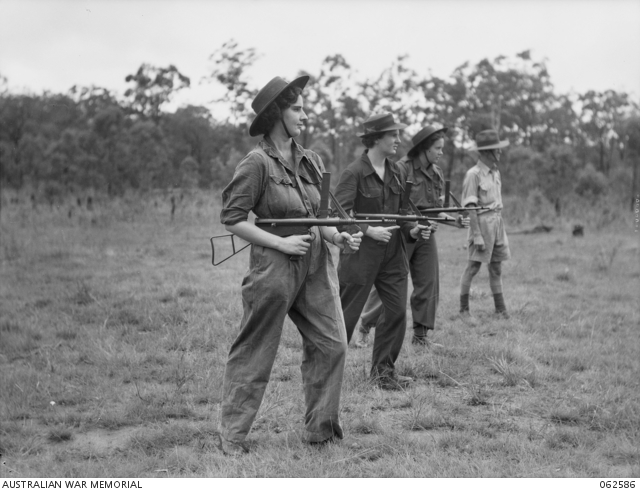 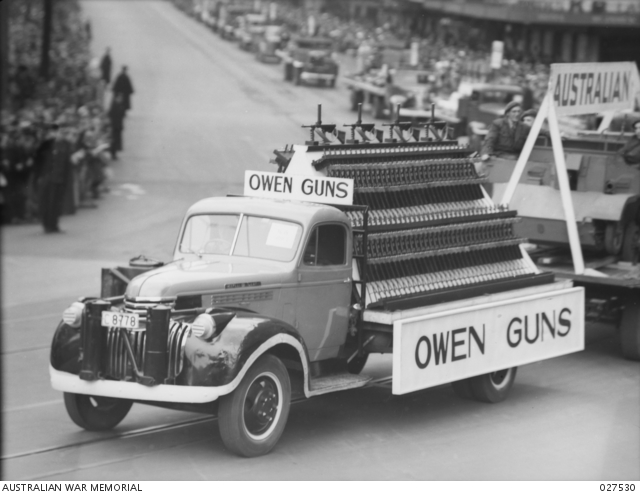 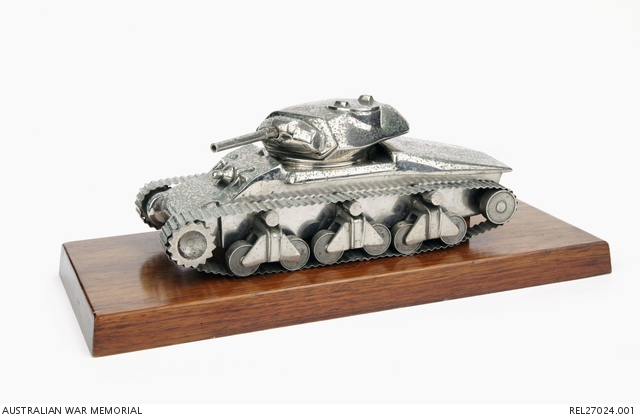 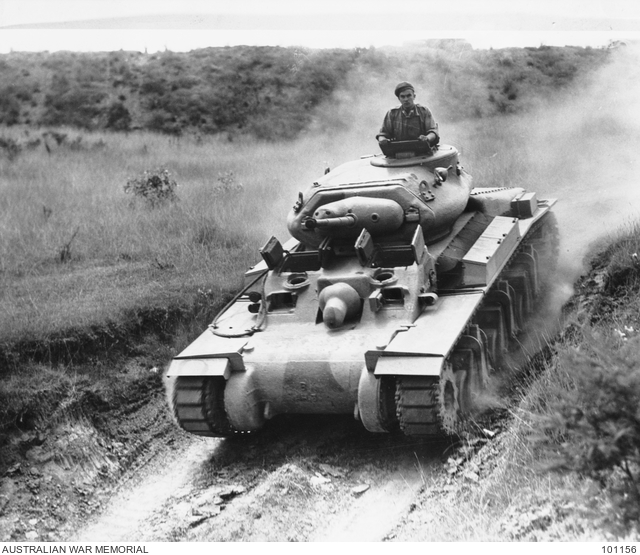 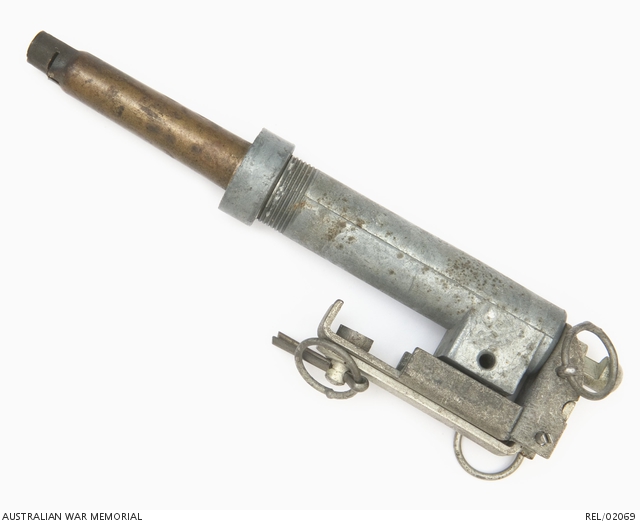 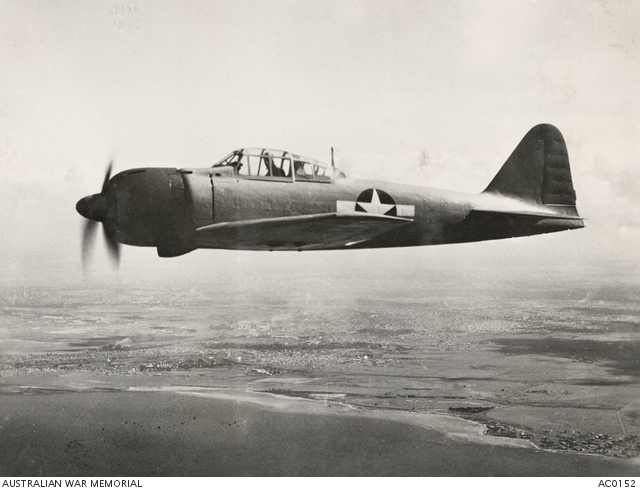 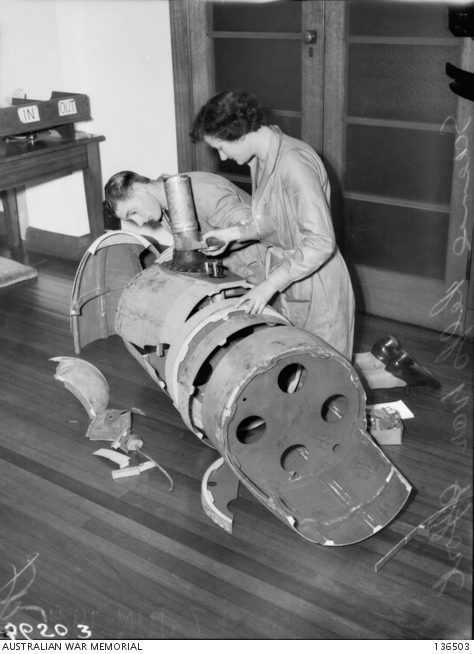 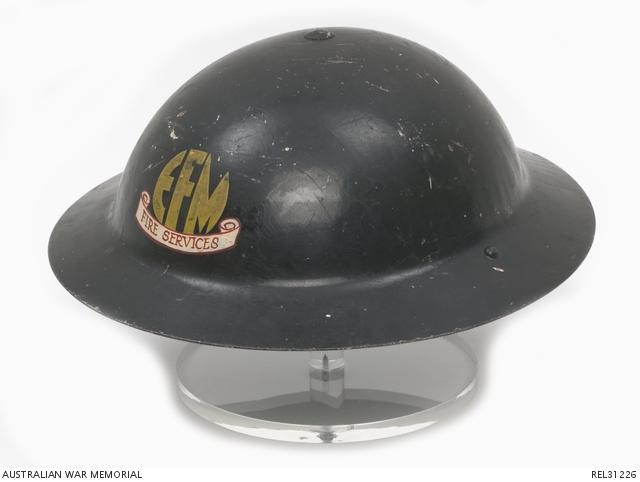 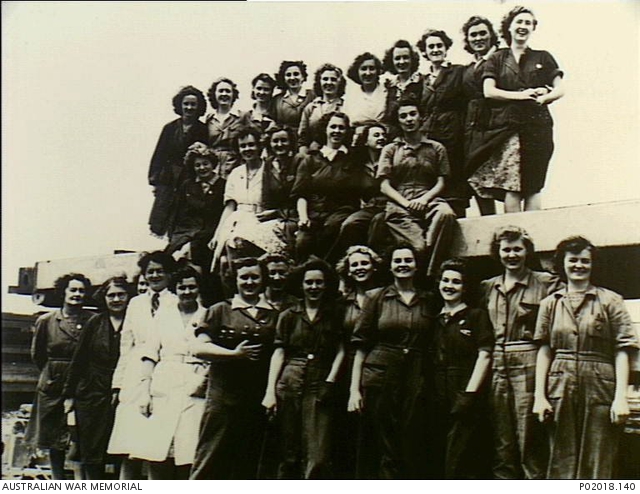 Workers at a Beaufort component factory in Adelaide 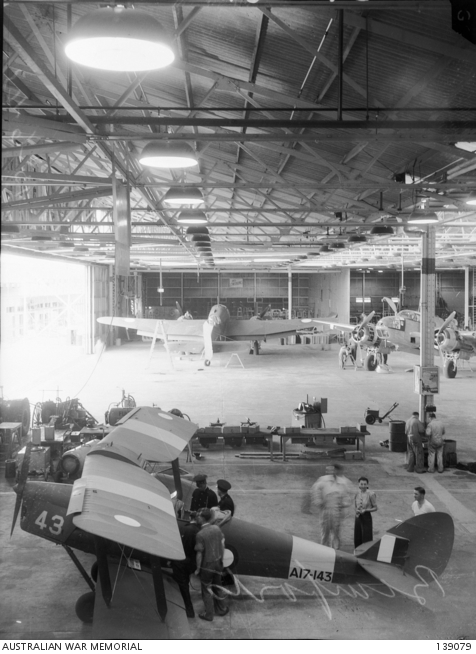 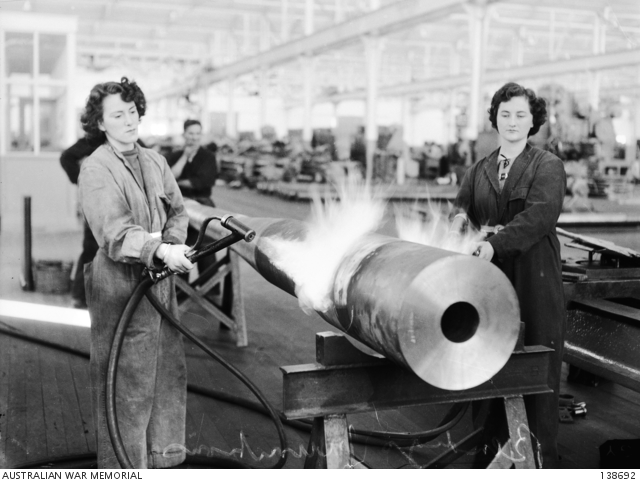 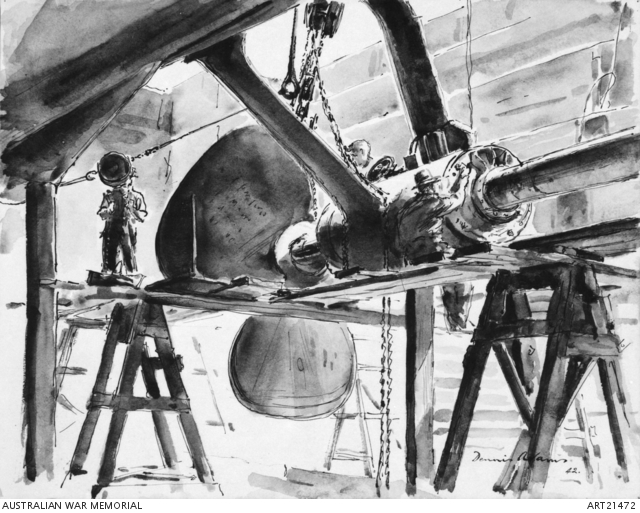 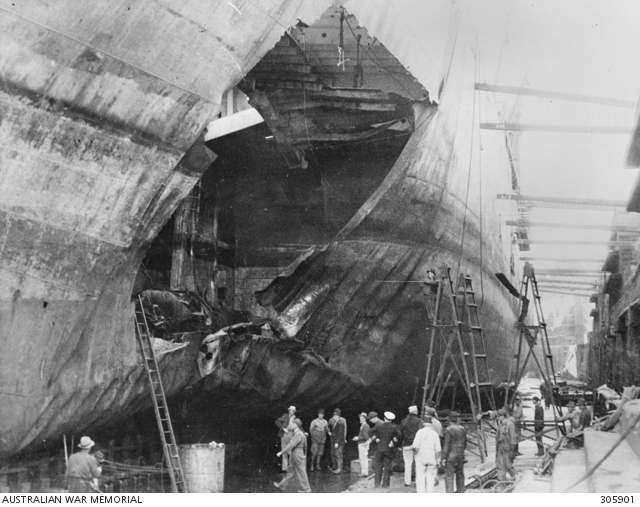 US vessel under repair at Cockatoo Island dockyard, 1943